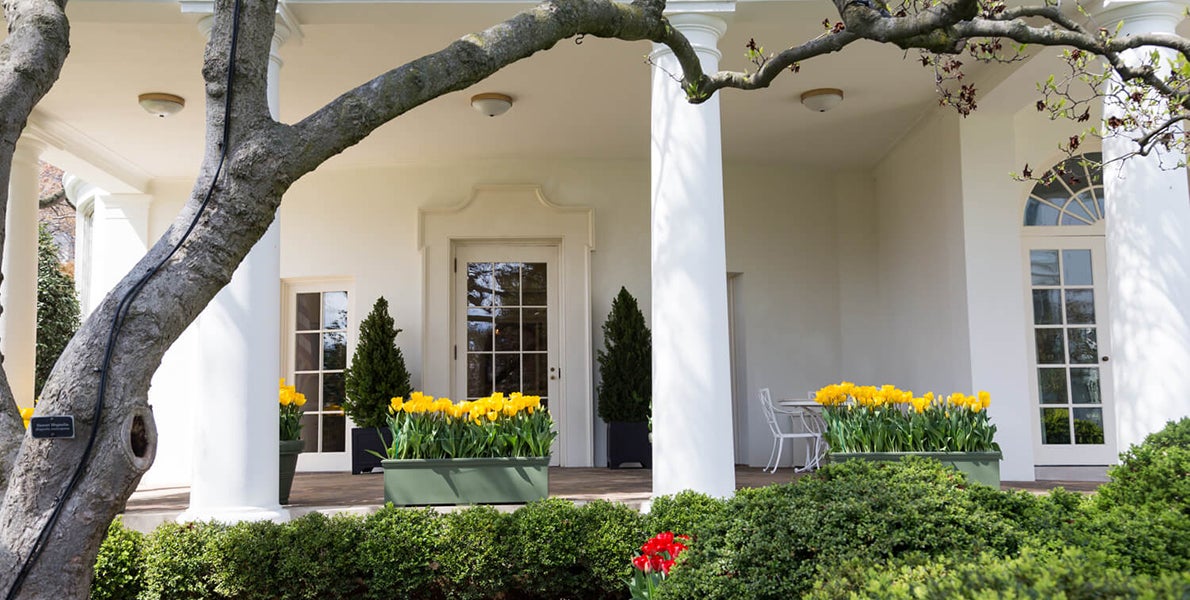 The Army’s temporary civilian hiring freeze is over, but the implications are not yet clear concerning the Trump administration’s next step: an overhaul of the federal civilian workforce.

Lifting the hiring freeze “does not mean that the agencies will be free to hire willy-nilly,” said White House Budget Director Mick Mulvaney. The across-the-board freeze is being replaced “with a smarter plan, a more strategic plan, a more surgical plan.”

The hiring freeze has caused some disruptions for the Army, some handled by waivers such as allowing child care workers to be added, and others continuing, such as the long wait to enter some Army installations because of the inability to hire civilian security officers.

“It’s not about big government, it’s not about small government, it’s about good government,” Mulvaney said, noting this won’t be a quick change. The administration is embarking on what it expects to be a two-year process. Major changes would require congressional approval, most likely as part of the fiscal 2019 budget process.

The Trump administration’s goal is to restructure the federal government for efficiency, effectiveness and accountability, Mulvaney said. This could result in sharp reductions in, or even elimination of, some government functions. But the Department of Defense and Department of the Army aren’t singled out for cuts. Instead, DoD is tasked with continuing to reorganize and shift functions, even across service lines, to run more efficiently. DoD and the Department of Veterans Affairs are expected to grow under the Trump budget plan.

Agencies, including DoD and the Army, are tasked by the White House with reviewing organizational structure to determine if employee positions could be reassigned to someone of a lower grade and if the position is even essential to current missions.

Speaking about the wider government, Mulvaney said there will be some immediate reductions in the federal workforce but gains in other places. The White House is giving agencies until June 30 to prepare plans to “maximize employee performance.”