Army Has ‘No Room for Extremism of Any Kind’

Army Has ‘No Room for Extremism of Any Kind’ 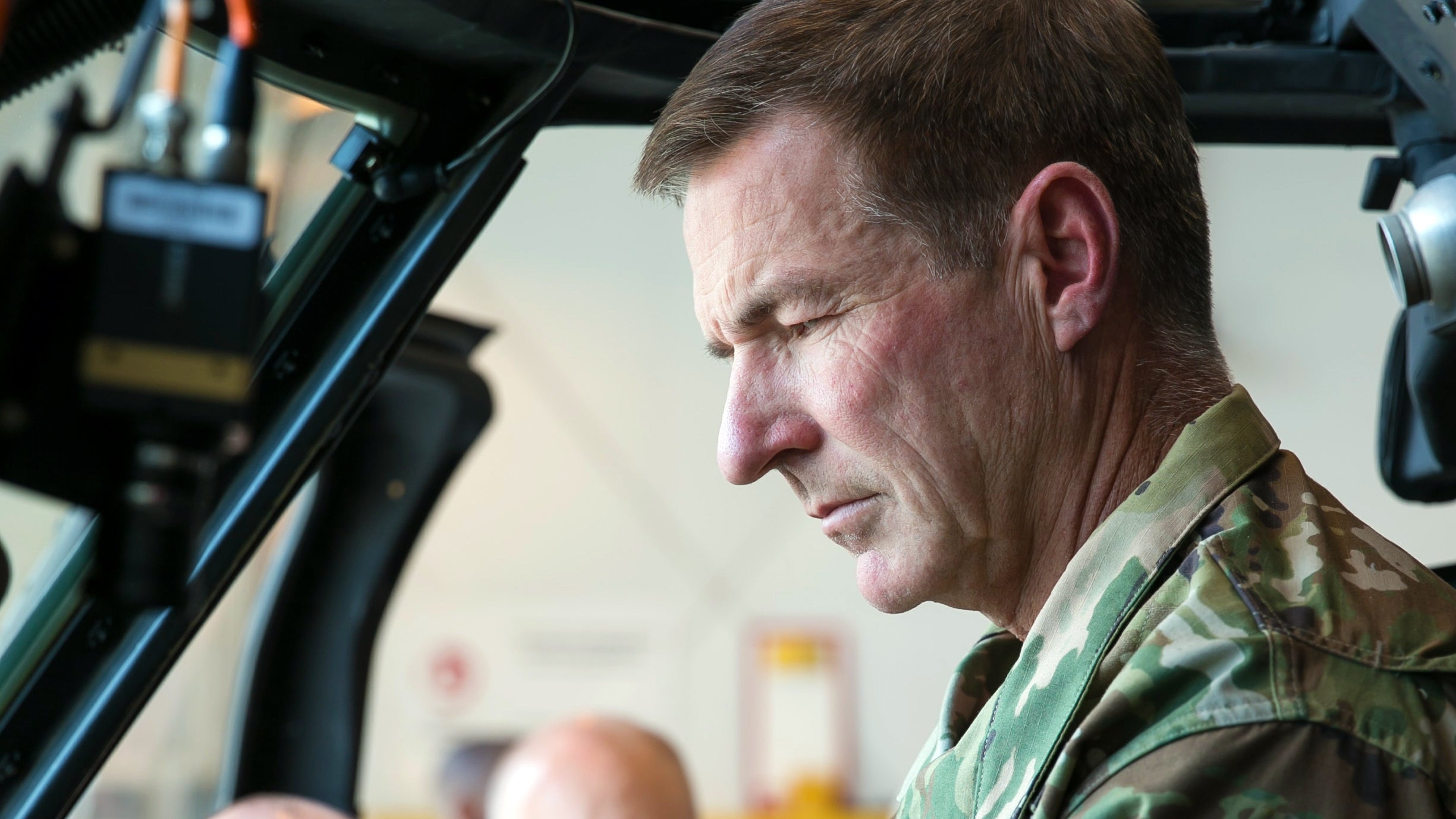 The Army’s top general had a stern warning for soldiers who harbor extremist views as the service continues to battle “corrosive behaviors” in the ranks.

Speaking Feb. 17 at a webinar hosted by the Heritage Foundation, McConville said the Army is looking at issues such as extremism, racism and sexual assault and harassment in the ranks. In addition, Defense Secretary Lloyd Austin has ordered a one-day stand-down across the military to discuss extremism in the ranks.

In a Feb. 5 memo, Austin directed commanding officers and supervisors at all levels to conduct the daylong event within the next 60 days. Leaders are to include discussions about the importance of the oath of office, a description of impermissible behaviors, and procedures for reporting suspected or actual extremist behaviors.

This may not be a big problem, McConville said. “We like to think there’s not many, but we want to make sure,” he said.

Still, even a few extremists can be a problem. McConville described extremism, racism and sexual harassment and assault as “corrosive issues that hurt our soldiers, and they break trust with the American people, and we cannot have them in our Army."

The Army is taking these issues very seriously, McConville said. “We’re very blessed that we’re a very well-respected institution in the United States, but we should not take that for granted,” he said. “We have to earn the trust of the American people every single day, and if we have these corrosive behaviors in our Army, we will lose that trust.”