Army Has No Problem Recruiting Pilots

Army Has No Problem Recruiting Pilots 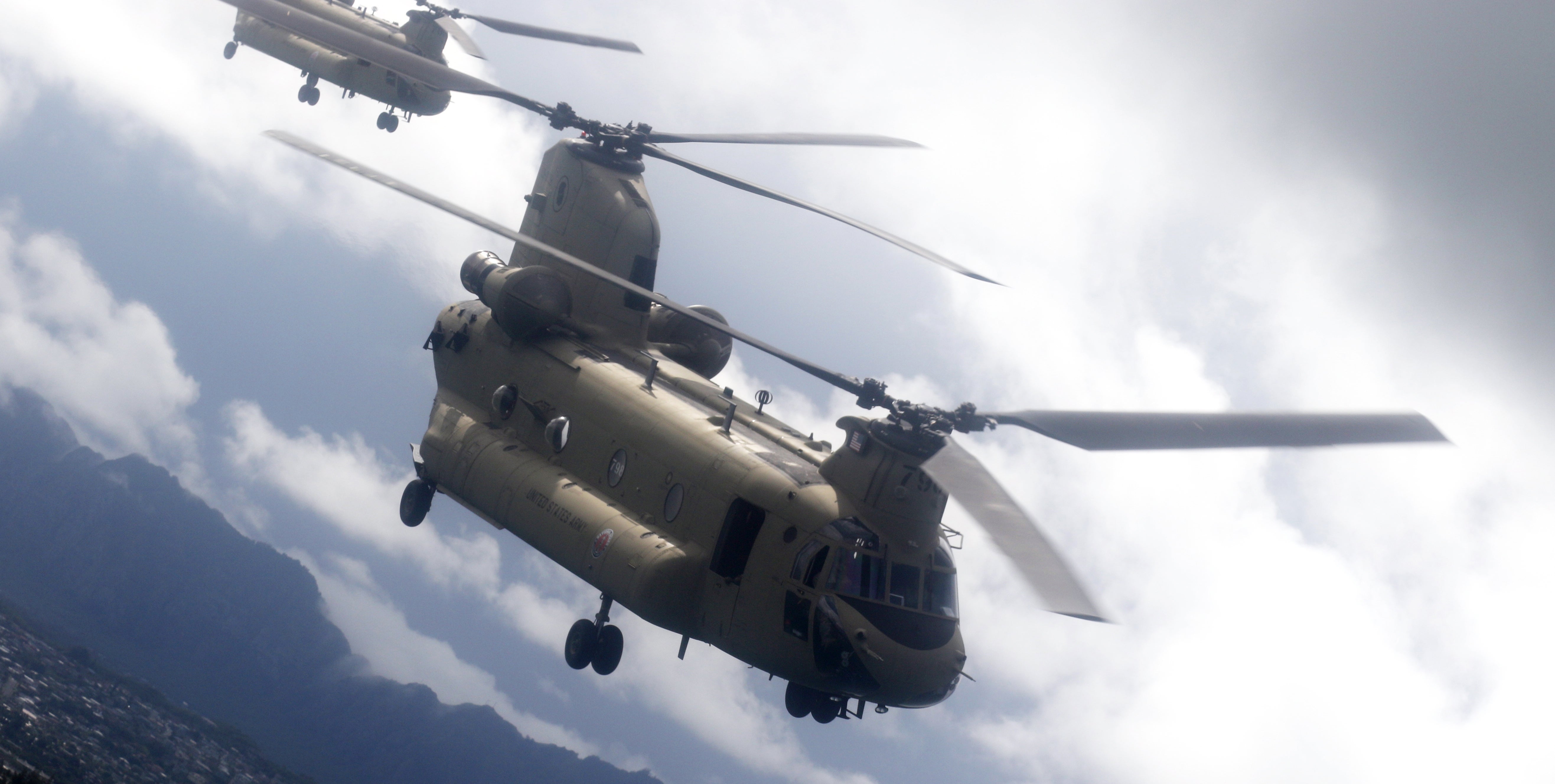 The Army aviation director says a little time and more resources will resolve a pilot shortfall.

Short about 700 pilots for at least two years, the Army is not having any problems recruiting new aviators but needs to increase training capacity to get them ready, said Brig. Gen. Michael McCurry, who was assigned as aviation director earlier this year in the office of the deputy chief of staff for operations, plans and training.

“The good news is we don’t have trouble recruiting pilots into the Army. People still want to fly,” McCurry said. The solution will be to increase money for training pilots and have retention incentives targeted to warrant officers in year groups that are short of pilots, he said.

The Army isn’t currently able to measure what impact airline hiring might have on pilot retention but planned a survey that would show why aviators leave, he said.