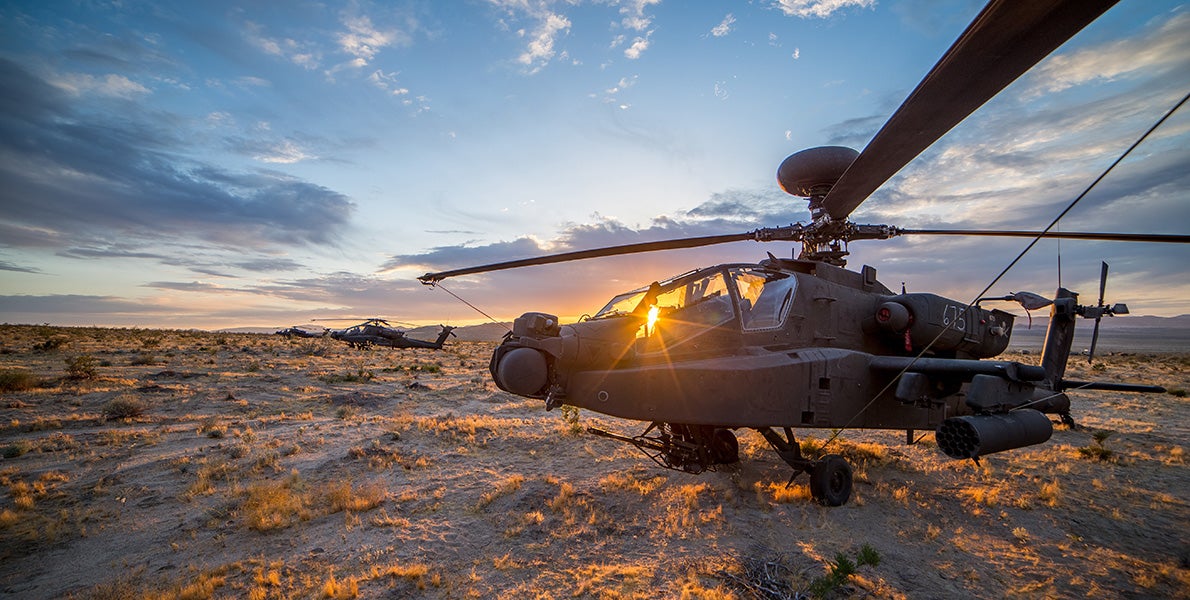 Testifying before the House Armed Services subcommittee on tactical air and land forces, Brig. Gen. David J. Francis, who also serves as Army Combat Readiness Center commanding general, said up to 80 percent of aviation accidents are the result of human factors, something the Army is closely categorizing to determine how training changes could address problems. There are weekly meetings to discuss causes and prevention, Francis said.

Francis warned against the Army becoming too risk-adverse so it doesn’t train hard enough to prepare for future combat risks. “Aggressive, realistic training in the most demanding mode of flight is the best way to mitigate a rise in mishaps associated with large-scale combat operations,” he said.

“The Army is committed to aggressively driving our mishap rates down,” he said. “The single most important thing we can do to reduce aviation mishaps is continue to train in the most demanding conditions as we prepare to fight and win against peer and near-peer adversaries.