Army Has Its Eye on China, Russia

Army Has Its Eye on China, Russia 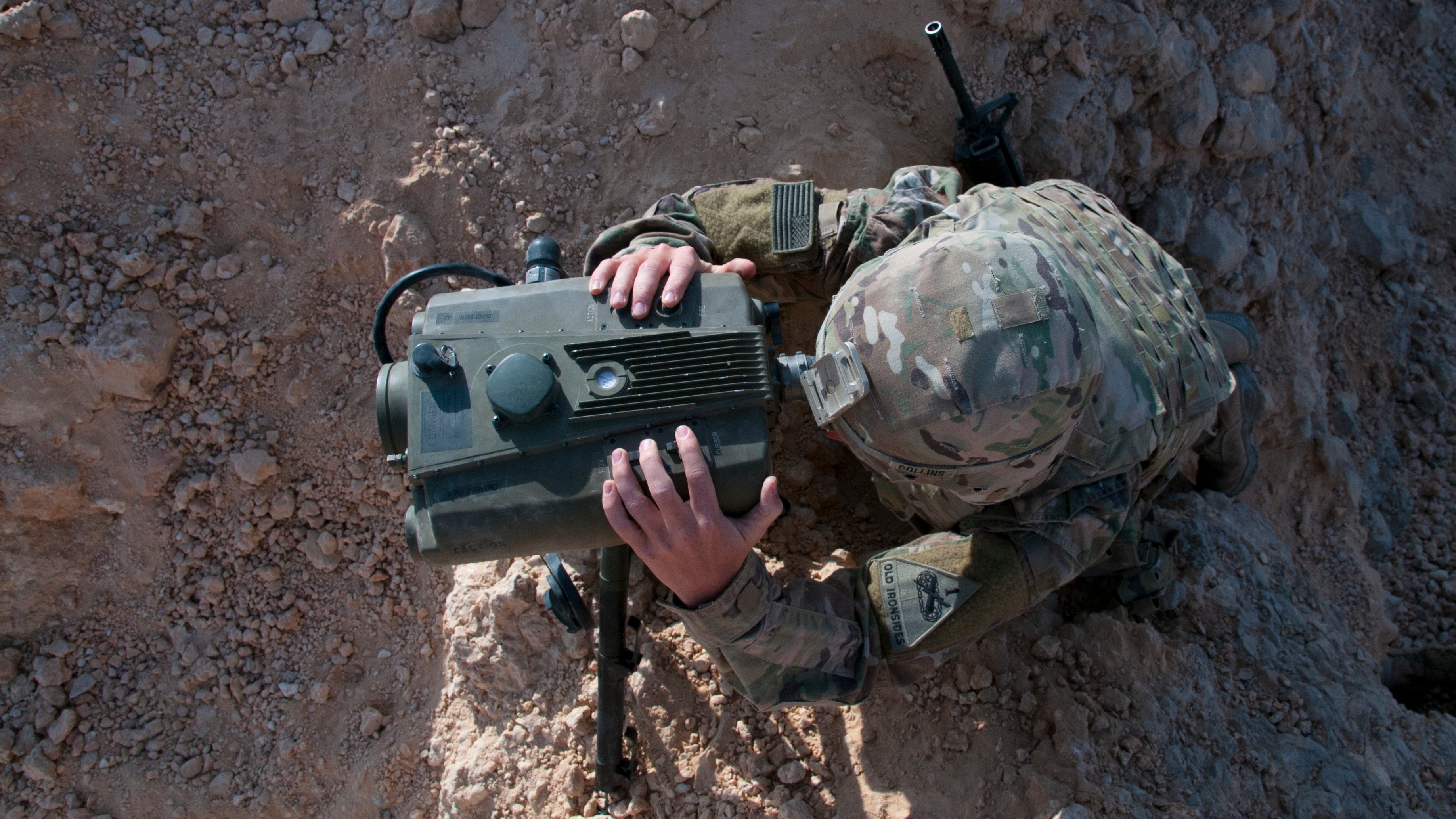 While the U.S. Army’s mission is to be prepared to fight and win, anywhere and anytime, Army Secretary Mark T. Esper says it’s no secret China and Russia are “the principal competitors against which we must build sufficient capacity and capabilities.”

Addressing the House Appropriations Committee in a year focused on the Army’s $182 billion budget request for fiscal 2019, Esper said China and Russia “are playing a more aggressive role on the world stage and either possess or are building advanced capabilities that are specifically designed to reverse the tactical overmatch we have endured for decades.”

The 2019 Army budget and the push to restructure the weapons acquisition process are designed to address national security challenges, Esper said. “To ensure overmatch on future battlefields, the Army is increasing investments in modernizing the force. We are also laying the groundwork for more increases in the coming years,” he said.

About 30 percent of the Army’s $32 billion modernization budget for the 2019 Army budget is directed toward new capabilities. Esper described this as focusing resources on “accelerated experimentation, prototyping and fielding.” Incremental upgrades in existing systems accounts for the bulk of the modernization funds.

Army Chief of Staff Gen. Mark A. Milley, testifying alongside Esper, said China and Russia “continue to assert regional influence in their development of advanced weapons and technology.” Iran is doing the same thing. “The current battlefield is already lethal, and the future battlefield is likely to prove more lethal than anything we have ever recently experienced,” Milley said. “So, the time is now for the Army to modernize, to both stay ready today and to build the future force of our nation.”