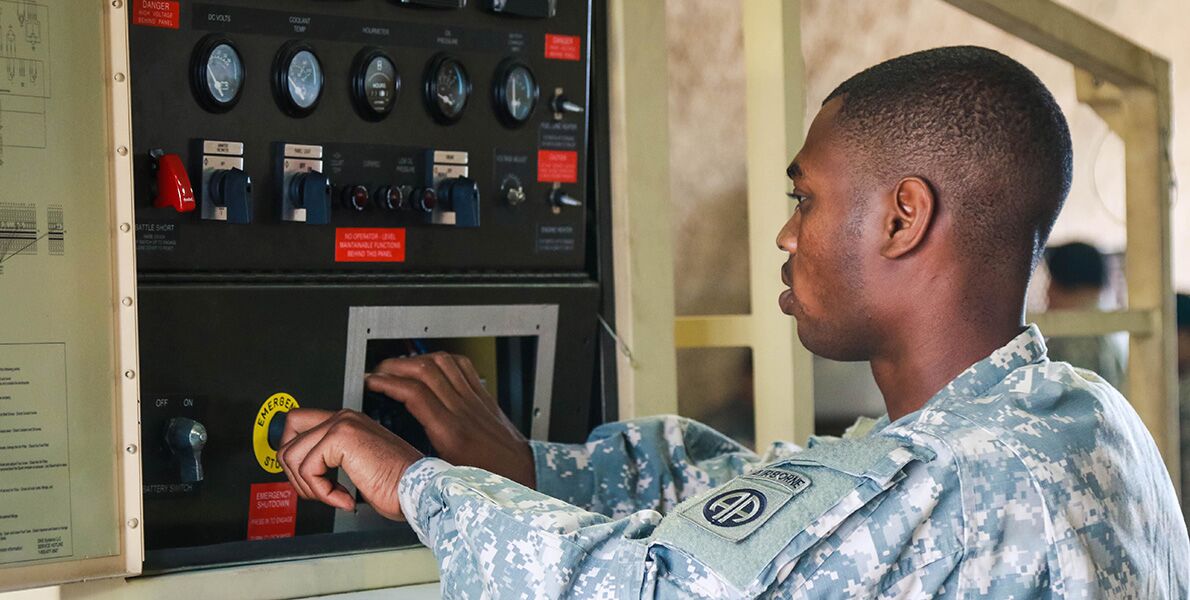 The Army has far fewer utility disruptions than the Air Force and Navy, but the financial impact of its problems is very high, according to a new Government Accountability Office report.

From 2009 to 2015, the services had a combined 4,393 utility disruptions caused by equipment failures. The Army had 784. The Air Force had the most, with 2,036. The Navy and Marine Corps combined for 1,573, according to a survey from the congressional watchdog agency.

Electrical outages were the Army’s biggest problem, accounting for 519 of the outages. There was one natural gas outage, 31 wastewater problems, and a loss of water on 233 occasions, the report says. The Navy and Air Force experienced far more water disruptions than other utility outages.

While water wasn’t the Army’s biggest problem, it did have the greatest cost. GAO reported water disruptions cost the Army $3.1 million over the seven years, while electrical outages resulted in a financial loss of $1.1 million. The Air Force suffered a $5.3 million loss from water outages, and $2.6 million from electrical power failures. The Navy lost $2.8 million for electric outages and $2.2 million for water outages, and more than $1 million from wastewater equipment failures. The Marine Corps may have had the fewest problems, but it had a $9.4 million financial hit from water service failures.

For all of the services, the issue is age. The majority of utility systems are between 55 and 65 years old, although most have had significant parts replaced in the last 15 years, the report says. Still, about one-quarter of utility systems were installed between 1941 and 1950, GAO says.

The Army requires annual reports from utility managers on unplanned utility interruptions, the report notes. It has 331 utility systems, with 150 in the United States.