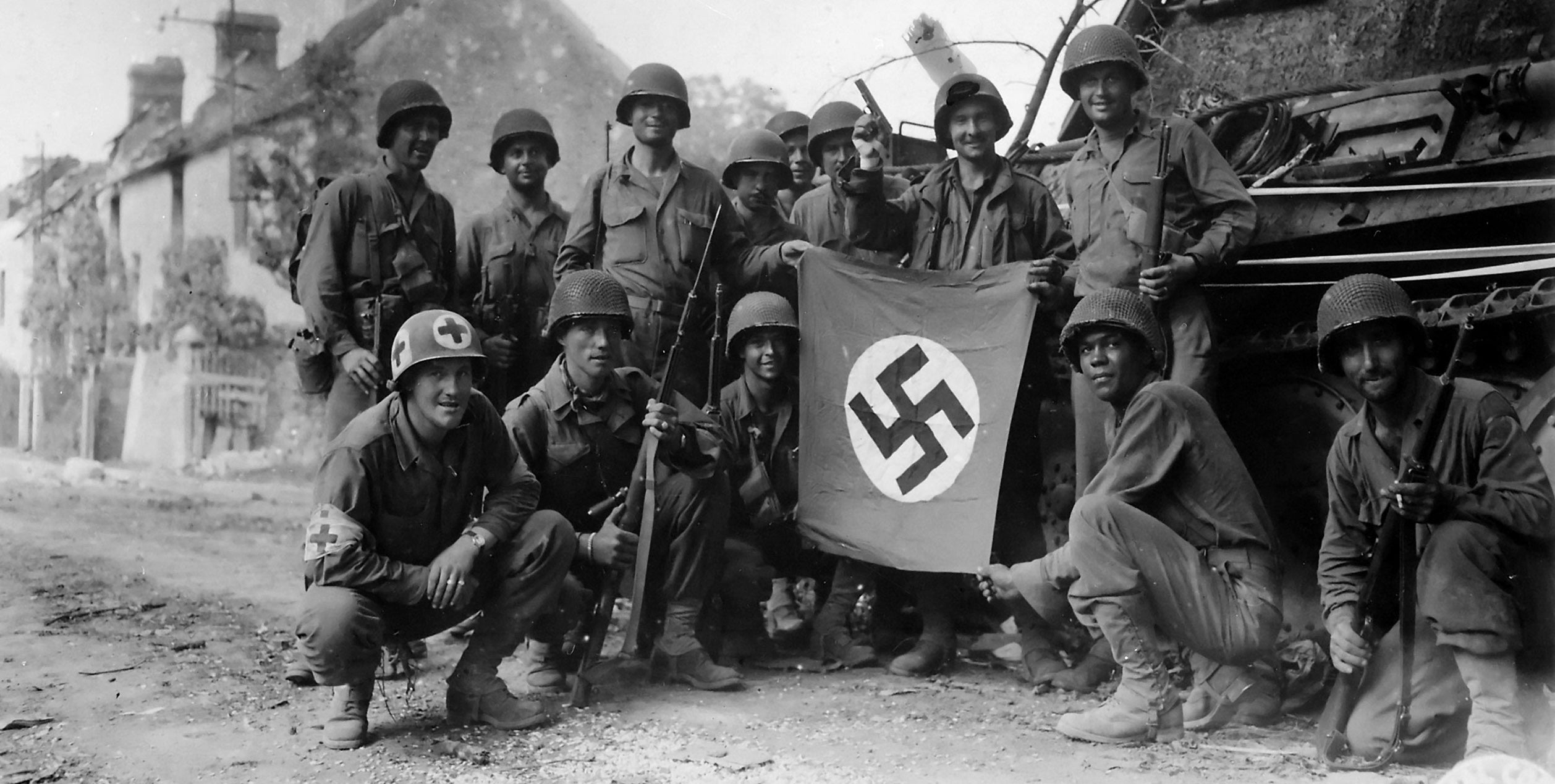 Recent events in Charlottesville, Virginia, serve as a reminder that participation by soldiers in extremist organizations—even attending a meeting or demonstration—is considered by Army policies to be inconsistent with military service.

Army Regulation 600-20 and Department of the Army Pamphlet 600-15 make clear that soldiers who knowingly participate in extremist organizations or activities could face administrative or judicial punishment, involuntary separation or a bar to re-enlistment. Prohibited activities include taking part in rallies or public demonstrations, recruiting other soldiers to join, organizing a group or distributing literature for an extremist cause or activity.

Commanders have authority to remove flags, symbols, posters and other displays that support extremist causes or promote activities.

“Extremists in the Army have an immediate impact on a unit,” the pamphlet on extremist activities says.

The regulation defines extremist organizations and activities as “ones that advocate racial, gender, or ethnic hatred or intolerance; advocate, create, or engage in illegal discrimination based on race, color, gender, religion, or national origin, or advocate the use of or use force or violence or unlawful means to deprive individuals of their rights under the United States Constitution or the laws of the United States, or any state, by unlawful means.”

Army leaders are also responsible for making sure extremist groups stay off installations. “The commander of a military installation or other military controlled facility under the jurisdiction of the United States will prohibit any demonstration or activity on the installation or facility that could result in interference with or prevention of orderly accomplishment of the mission of the installation or facility, or present a clear danger to loyalty, discipline, or morale of the troops,” Army regulations say. “Further, such commanders will deny requests for the use of military controlled facilities by individuals or groups that engage in discriminatory practices or for activities involving such practices.”