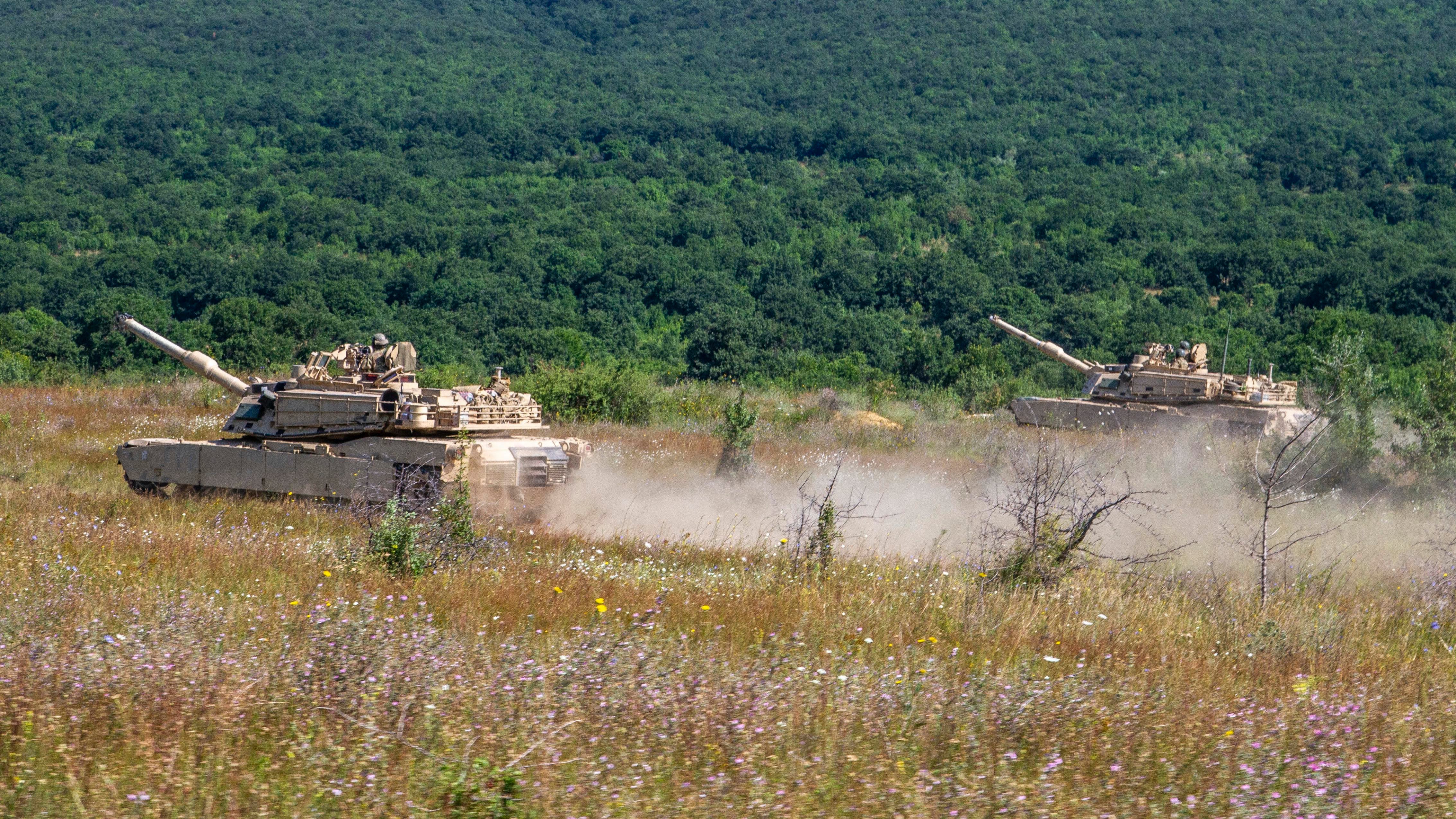 The Army has stopped movement of soldiers and equipment from the U.S. to Europe for the Defender-Europe 2020 exercise, the service announced March 16.

The decision comes as the Army works to modify the exercise, which was slated to be the largest Army exercise in Europe in more than two decades, in response to the global COVID-19 outbreak.

Europe has been hit hard by the new coronavirus, with some countries putting their citizens on lockdown in a bid to stop the spread of the disease. Similar measures, including school closures and canceled public and sporting events, are also being implemented in the U.S.

The Defense Department issued guidance halting almost all domestic and international travel for service members, their families and civilian employees.

“As of March 13, all movement of personnel and equipment from the United States to Europe has ceased,” an Army news release said, citing the “health, safety and readiness of our military, civilians, and family members” as a primary concern.

“Forces already deployed to Europe for other linked exercises will return to the United States,” according to the release.

The Army also announced cancellation of four linked exercises that were to take place within Defender-Europe 2020. They are Dynamic Front, Joint Warfighting Assessment, Saber Strike and Swift Response.

Solders from the 2nd Armored Brigade Combat Team, 3rd Infantry Division, who are already deployed to Europe from Fort Stewart, Georgia, are expected to conduct gunnery and other combined training events with allies as part of a modified Allied Spirit exercise.

Under its original design, Defender-Europe 2020 was to include more than 20,000 U.S.-based troops, plus 17,000 U.S. service members stationed in Europe. Troops from 10 allied and partner nations were also to participate.

Deployments of equipment and personnel for Defender-Europe began in January. The massive exercise, which also included drawing equipment from prepositioned stock locations across Europe, was scheduled to conclude with the redeployment of all U.S.-based personnel and equipment by the end of the summer.

Since January, the Army had deployed some 6,000 soldiers from the U.S. to Europe, including the 1st Cavalry Division headquarters. It also moved approximately 9,000 vehicles and pieces of equipment from prepositioned stocks and about 3,000 pieces of equipment on ships from U.S. seaports. Soldiers and equipment had also moved from multiple European ports to training areas in Germany and Poland, the release said.

Many details associated with cancellation of the linked exercises and the halting of Defender-Europe 2020 are “still being worked and discussed with our Allies and partners,” the release said. Officials expect changes to the deployment timelines of soldiers currently in Europe, redeployment of U.S.-based equipment, and the next Atlantic Resolve rotation.