Army Guard to Give Esports Labs to 25 High Schools

Army Guard to Give Esports Labs to 25 High Schools 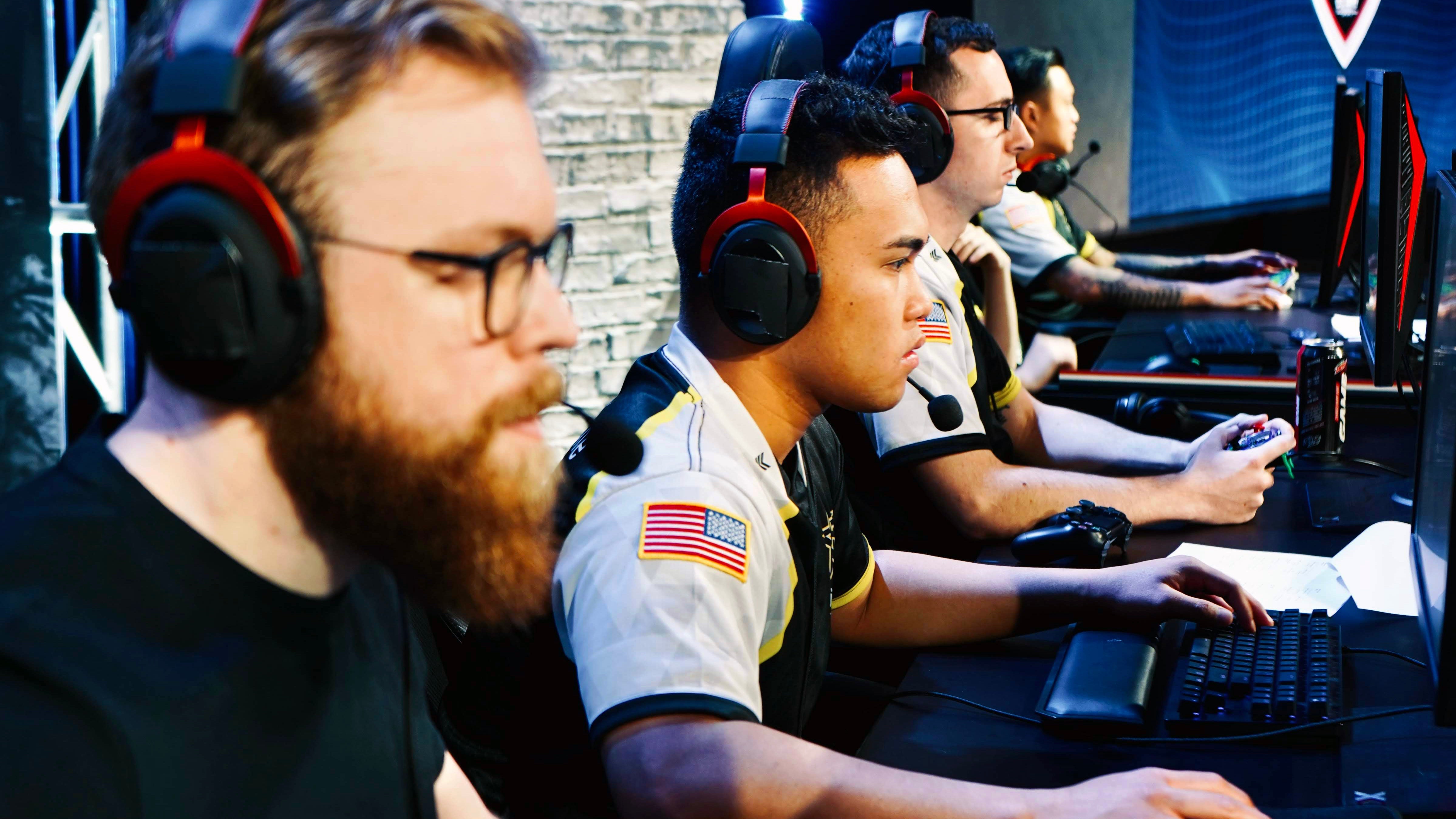 High schools will be selected through an application process. The winning schools will be equipped with a state-of-the-art, six-station esports lab, and one school will also receive a complete computer infrastructure upgrade, according to a news release from Generation Esports, an organization that helps high schools establish esports labs.

As part of receiving the new equipment, students will be tutored on the building and maintenance of their six-station labs. During that training period, students will receive expert information on Army careers related to science, technology, engineering and mathematics, and college programs, according to the release.

Together with the Army National Guard, the outreach effort is being spearheaded by the High School Esports League, which was launched by Generation Esports in 2012 and is now the largest competitive gaming organization for high schools in North America.

“Army National Guard Recruiting is always seeking innovative ways to reach new talent pools,” Maj. Sabrina Zowada, senior marketing operations officer for the Army National Guard, said in a statement. “Creative solutions like social online gaming are quite literally a ‘game changer’ for us, allowing us to reach potential recruits in their own space, on their own terms, as well as reaching them safely during the pandemic.”

High schools interested in applying for an esports lab can learn more on the High School Esports League website. Applications must be received before Dec. 31, and the winners will be announced on Feb. 15, the release said.