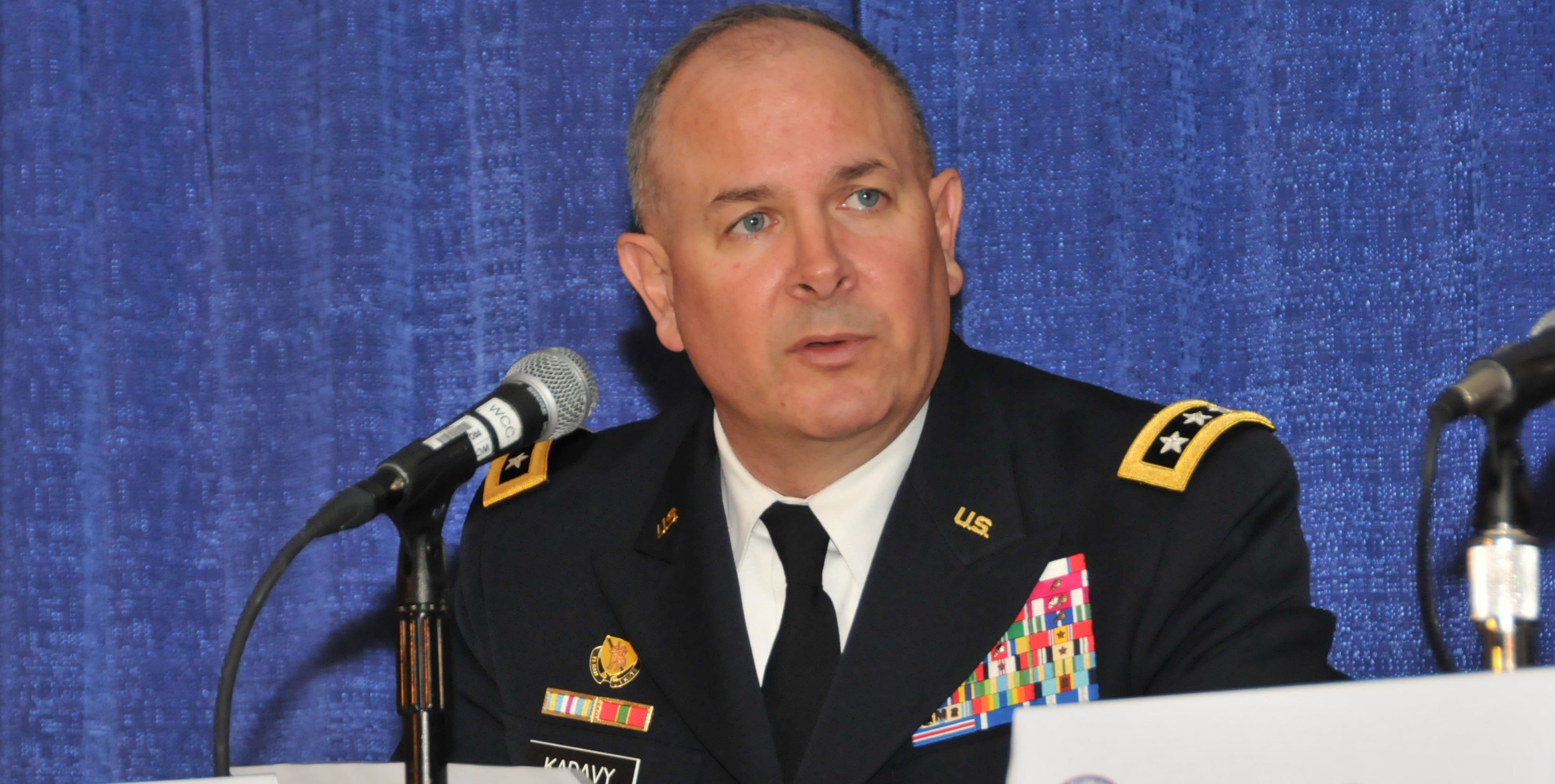 The Army National Guard is “now on a solid path to recovering” lost readiness, the Guard director told Congress.

Lt. Gen. Timothy J. Kadavy, who has headed the Army Guard since March 2015, said the National Guard has suffered like the rest of the military from budget reductions and complications from temporary funding extensions but is now regaining momentum. “This year we began to recapture readiness and improve lethality,” he said.

In 2018, the Army Guard will double its combat training center rotations so more than 30,000 Guard members will have taken part, he said. “We have also increased money for professional education for our commissioned officers and our noncommissioned officers,” he said.

The Guard also has received “tremendous value” from being part of rotational deployments, he said. “Just from a soldier level, mobilizations are a retention tool force. We get our best retention numbers out of units that mobilize and deploy. It’s because that’s what our young soldiers are joining to do, and they want to be part of the Army and the Army’s missions.”

The Guard has gained national attention because of President Donald Trump’s move to send Guard troops to the border with Mexico. Up to 4,000 troops could be involved. Kadavy said soldiers will be involved in administrative, support and logistics roles in support of federal law enforcement. “At this point in time, I am not aware of anyone that is going to do direct law enforcement,” he said, adding that some soldiers might be armed under self-defense policies authorized by their state.

Kadavy will speak May 2 had a breakfast hosted by AUSA’s Institute of Land Warfare. Details on the event and on how to watch his speech via livestream are available here: https://www.ausa.org/events/institute-land-warfare-breakfast-series-kadavy