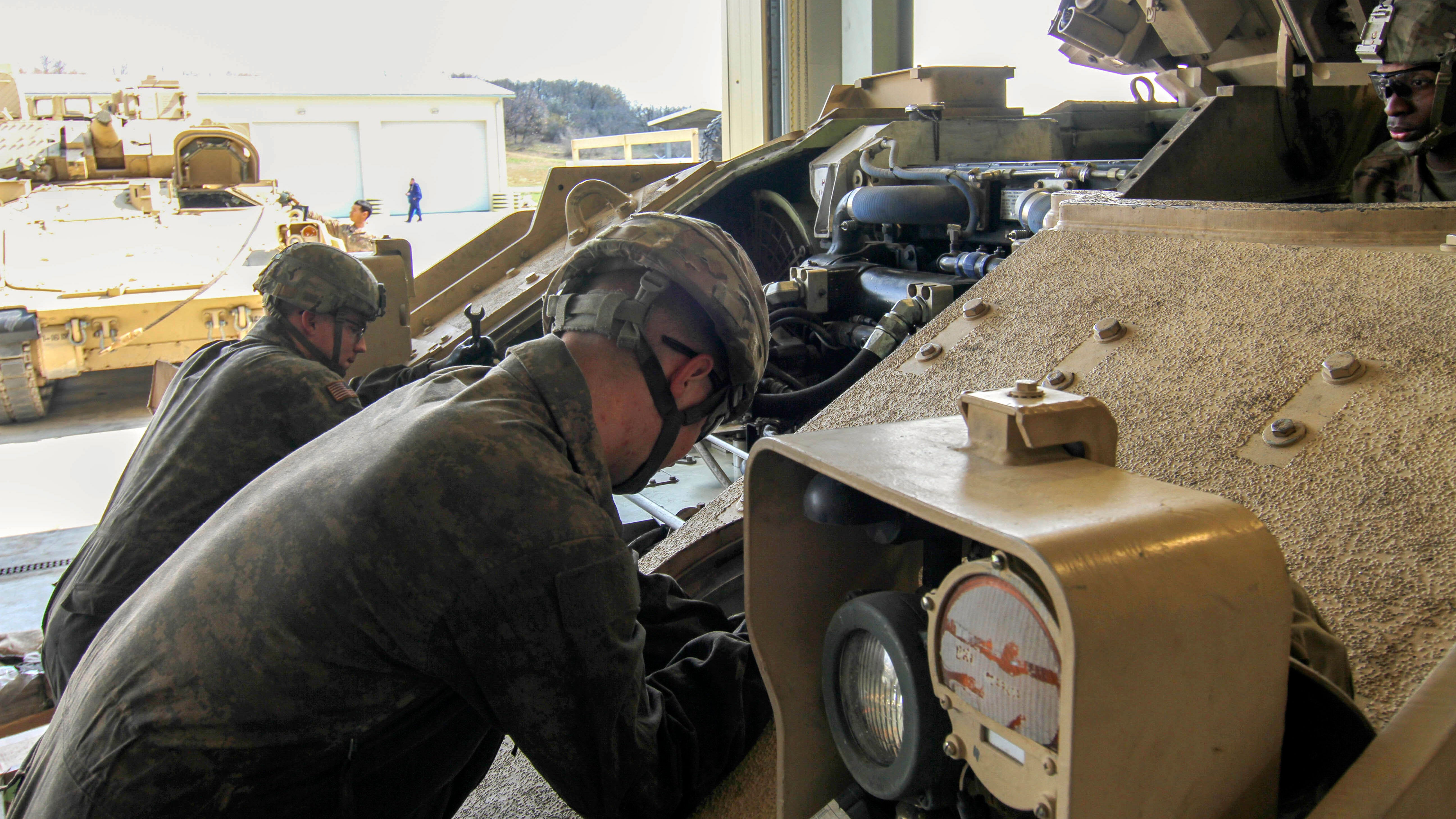 The Army has taken advantage of new hiring authorities to recruit and train new talent for the depots, arsenals and ammunition plants that manufacture, maintain and refurbish Army equipment, the service’s top logistician said.

In fiscal year 2019 alone, the Army has hired more than 3,500 employees for its organic industrial base, which consists of more than two dozen facilities, Lt. Gen. Duane Gamble, the deputy chief of staff for logistics, told the House Armed Services subcommittee on readiness during a recent hearing. Since fiscal 2017, the number of hires has topped 4,800, he said.

The new hiring authorities also enabled the Army to cut its hiring time to 85 days from 114 days, Gamble said, allowing the service to “remain competitive with our industry employers seeking the same critical skills.”

The Army also has a master plan to maintain and modernize its aging depots, arsenals and ammunition plants, much of which are “over 50 years old, and more than half were built before 1945,” Gamble said.

The goal is to not only maximize the effectiveness of the facilities but also to keep up with the Army’s modernization efforts, he said.

Army logisticians are embedded in every cross-functional team, which are tasked with fulfilling the Army’s six modernization priorities, “to make sure that we upgrade, we modernize, and we improve or make modifications to the industrial base to keep pace with modernization,” Gamble said.