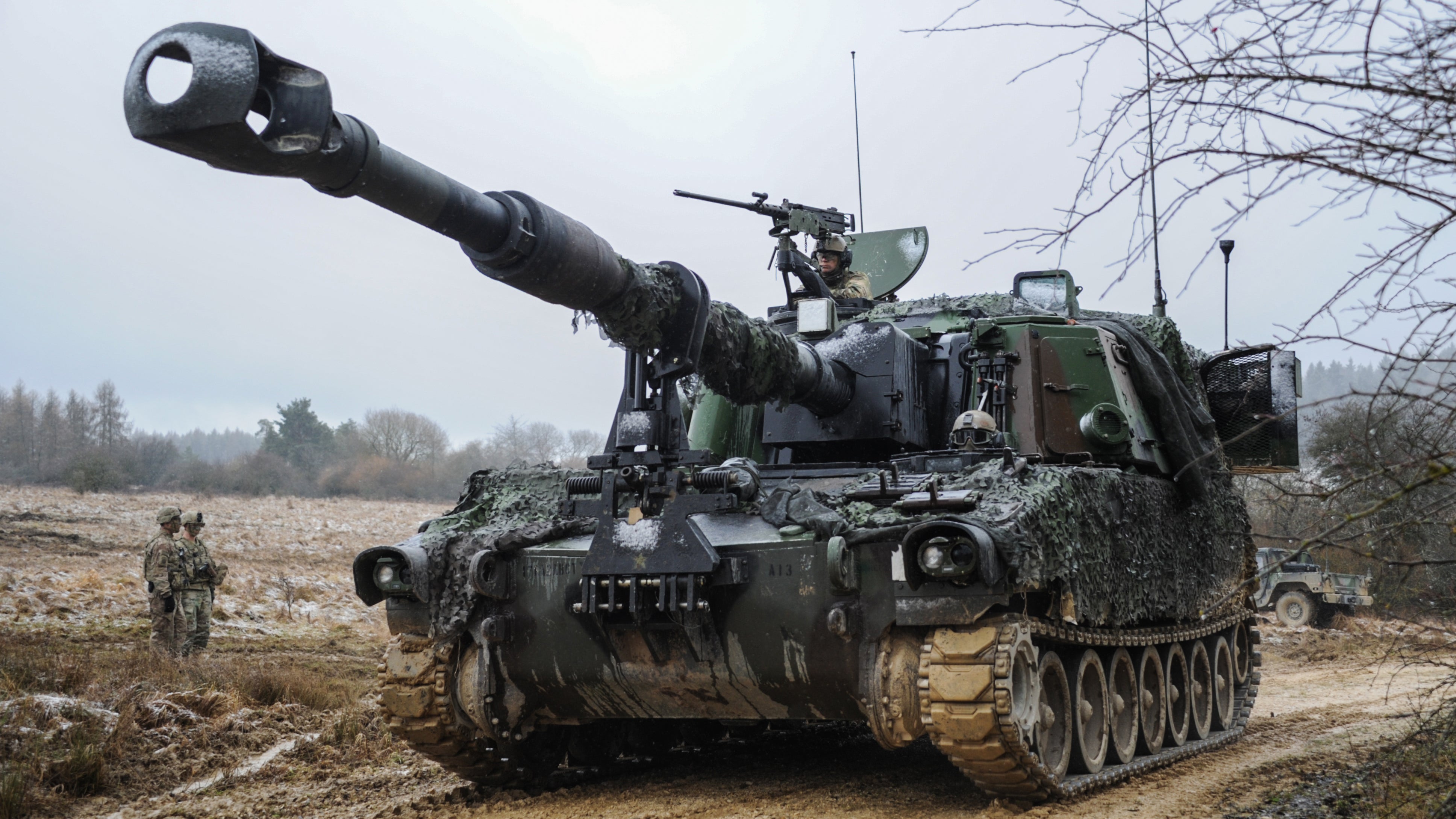 Congress appears close to approving a 2018 defense budget that includes a $6.5 billion increase for Army weapons programs in addition to boosting troop levels and spending more on readiness.

The omnibus spending bill lawmakers hope to pass by midnight Friday, March 23, includes $660 billion for defense, a $61 billion increase over the 2017 budget, as a result of a bipartisan agreement to raise defense budget caps enacted in 2011. Another increase is expected in the 2019 budget.

For the Army, the omnibus bill increases personnel, spends more on equipment maintenance and replaces or upgrades weapons and systems.

The omnibus appropriations package fully funds previously authorized increases in Army troop strength, growing the Regular Army by 7,500 soldiers in 2018 to a total of 483,500. That required a $168 million adjustment in the Army personnel budget. Army leaders said at least part of that increase will be used to backfill early-deploying units that have shortages.

The Army Reserve grows by 500 soldiers to a new troop level of 199,500. The Army National Guard also grows by 500 to a new level of 343,500. Their budgets received modest adjustments to pay for the additional soldiers.