Army Gets $1.3 Billion Under Construction Bill

Army Gets $1.3 Billion Under Construction Bill 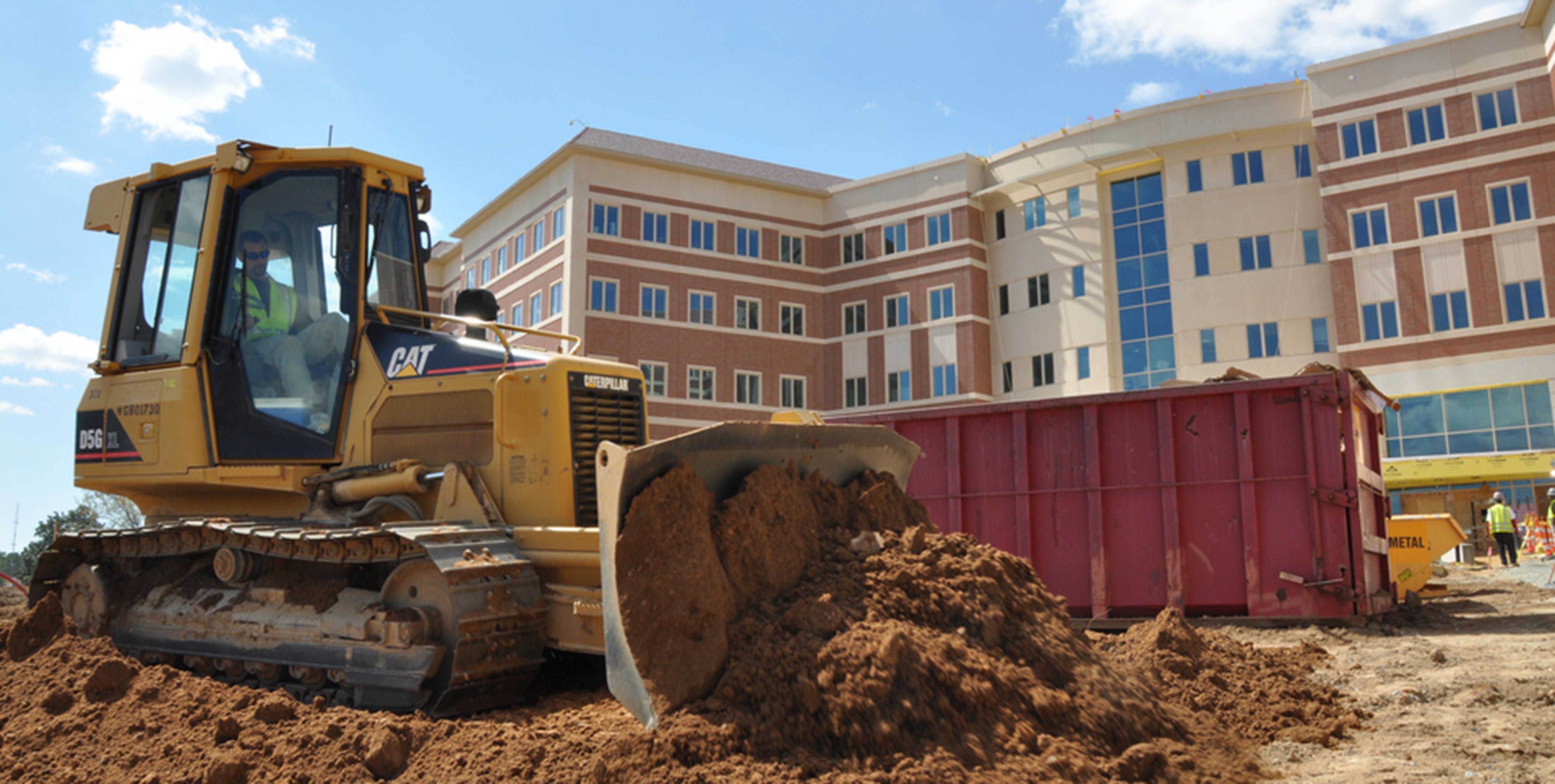 The Army gets a modest $10 million increase in its 2017 military construction budget while losing $43 million for family housing under a compromise appropriations bill.

The House of Representatives gave final approval for the bill on June 23, but the Senate has not taken up the measure that represents the final product of House and Senate negotiations.

By comparison, the Air Force gets $2.8 billion for construction and family housing. The Navy and Marine Corps, which have a joint construction and housing budget, receive a total of $1.5 billion.

Everyone is getting less money. The construction portion of the budget, minus housing, is $774 million less for fiscal 2017 than the current budget. Even with Congress giving the Army a $10 million construction increase over the Defense Department’s request, the 2017 budget will be more than 22 percent less than the Army received for 2016.

There are some major construction projects in the bill. Fort Wainwright, Alaska, would get a $47 million hangar for unmanned aerial vehicles; a $21.5 million emergency services center is funded for Fort Hunter Liggett, Calif.; and there is $90 million for a cyber protection team operations facility at Fort Gordon, Ga. There also is $64 million in the bill for the second part of construction of a security administration and operations facility at Fort Belvoir, Va.

For the Hawaii Army National Guard, there is $31 million in the bill for a combined support maintenance shop in Hilo, and construction of Army National Guard readiness centers is funded for Kansas, Oklahoma, Pennsylvania, Rhode Island and Utah. In Wisconsin, an $11.4 million dining facility for the Army Reserve is included for Fort McCoy.