Army Futures Command Will Be Operational in July

Army Futures Command Will Be Operational in July 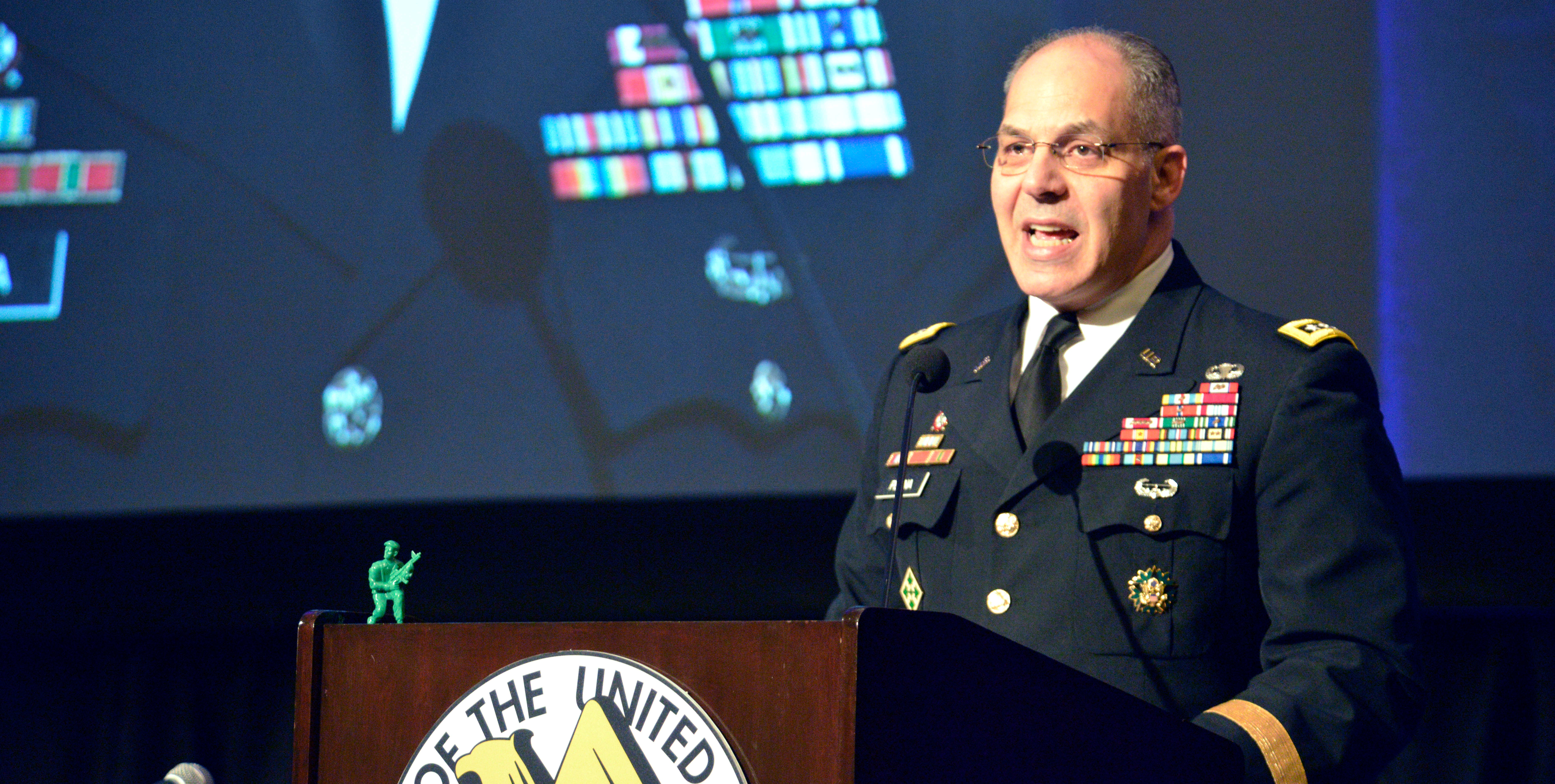 The Army Futures Command is on schedule to be stood up in July, Gen. Gustave F. Perna, Army Materiel Command commanding general, said May 23.

“I have never seen the Army move as fast as it is,” Perna said, describing the service’s effort as an attempt to overcome the parochialism and bureaucracy embedded in the Army’s current acquisition system.

Speaking in Honolulu at LANPAC 2018, a symposium and exposition hosted by the Association of the U.S. Army’s Institute of Land Warfare, Perna said this is a lifesaving operation to prepare the Army for future battles. “The difference between being ready or reacting will be seen in the loss of American lives,” he said. “We are challenging status quo so when something happens we will be ready.”

The focus of Army modernization is fairly simple: The Army wants to ensure its soldiers are deploying with “all of the lethality they need to fight and win the next war.”

Army leaders have said they hope to make an announcement in June about the location selected for the roughly 500-person Army Futures Command, and to stand up the command in July.