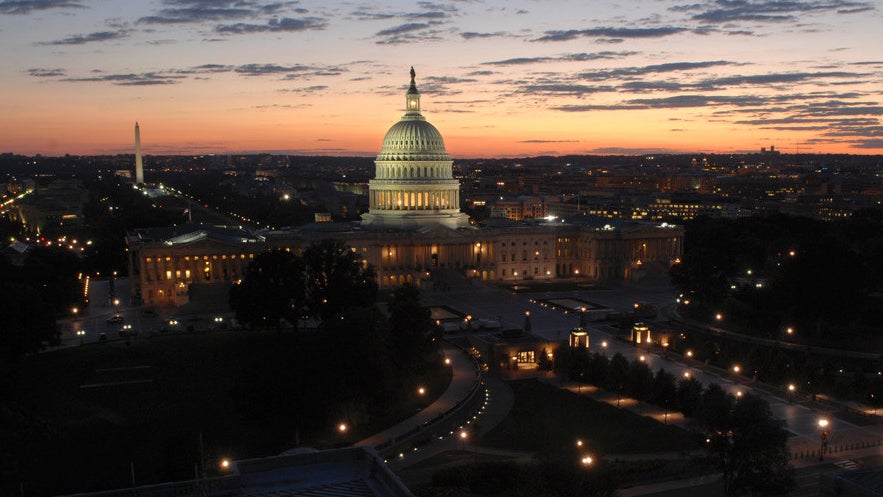 Congress and the Trump administration have agreed on a 52-day budget extension to keep the government running while negotiations on spending priorities continue.

As President Donald Trump signed the Continuing Appropriations Act of 2020 on Sept. 27, Congress left on a two-week break and won’t return to work until after Columbus Day.

This is not an ideal situation for the Army, but it is better than having a lapse in funding. The midnight Nov. 21 cutoff of temporary funding creates a situation where lawmakers need to reach an appropriations agreement before going home for Thanksgiving.

The continuing appropriations bill allows the Army and the other services to continue spending at fiscal year 2019 levels but does not allow for new programs to begin and prohibits any increase in production for any programs.

Army Chief of Staff Gen. James McConville warned Congress in May that failure to pass appropriations by the Oct. 1 start of fiscal year 2020 would disrupt or delay 118 Army programs. Eighty-five modernization programs, mostly aligned with the Army Futures Command efforts, won’t be able to start, and 33 programs scheduled for increased production will be stalled, he said.

McConville additionally warned that training would be slowed because the Army won’t know how much money it will have in 2020.