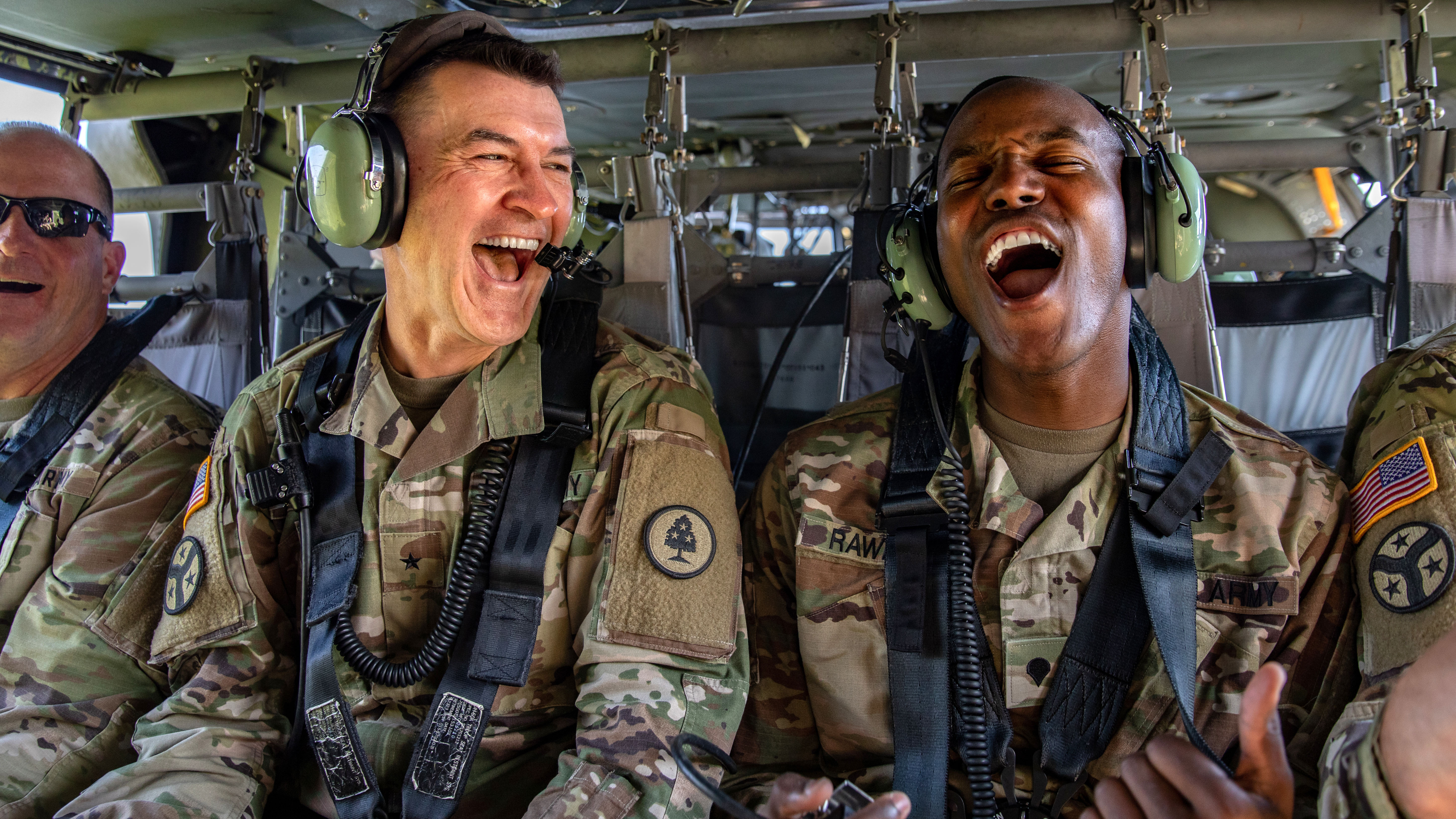 From enlistment to retirement and all points in between, the Army is changing the way it recruits, trains, develops and takes care of soldiers, a panel of senior leaders said.

The change is being driven through a renewed emphasis on people and is based on the first ever Army People Strategy published last year. “This is the ‘how’ of the People Strategy, and it will transform the way we approach people in the Army,” said E. Casey Wardynski, assistant secretary of the Army for manpower and reserve affairs.

Speaking Oct. 14 as part of a contemporary military forum during AUSA Now, the 2020 virtual annual meeting of the Association of the U.S. Army, Wardynski described the effort underway as “probably the most substantive change in 100 years.”

“Our leaders are conceiving new formations, new operating paradigms, to create a pace of operations and agility organizationally that our enemies simply won’t be able to match,” he said. “But the key enabler to this will be our people.”

The Army is moving beyond looking at soldiers based on rank and branch, he said. Instead, it’s seeking to look at the “value of the individual” so it can “put the right person in the right place at the right time, and taking care of those folks physically, spiritually and mentally.”

This effort starts before a young person even enlists in the Army, and the military as a whole is working on new ways to reach America’s youth, many of whom do not have a propensity to serve, and ensure that those who enlist are physically and mentally qualified to serve, said Stephanie Miller, director of military accession policy in the Office of the Deputy Assistant Secretary of Defense for Military Personnel Policy.

Once a soldier is in the Army, leaders must train and develop them and take care of them, said Gen. Paul Funk, commanding general of Army Training and Doctrine Command. “We are, in fact, trying to lead our Army to higher levels of expertise, professionalism and developing leaders of character,” he said.

One key effort is the holistic health and fitness initiative, which seeks to prevent injuries and improve soldiers’ health and performance.

“We have to stop breaking soldiers,” said Maj. Gen. Lonnie Hibbard, commanding general of the Center for Initial Military Training. “Instead, we must start preventing injuries and protecting our most important resource.”

Thousands of soldiers—about nine brigade combat teams’ worth—are currently nondeployable, Hibbard said. Reducing that number by just 1% can save the Army more than $40 million, he said.

Through the holistic health and fitness initiative, the Army will employ physical therapists, dietitians, occupational therapists, athletic trainers and other experts who will work in tandem with chaplains and behavioral health teams to care for soldiers, Hibbard said.