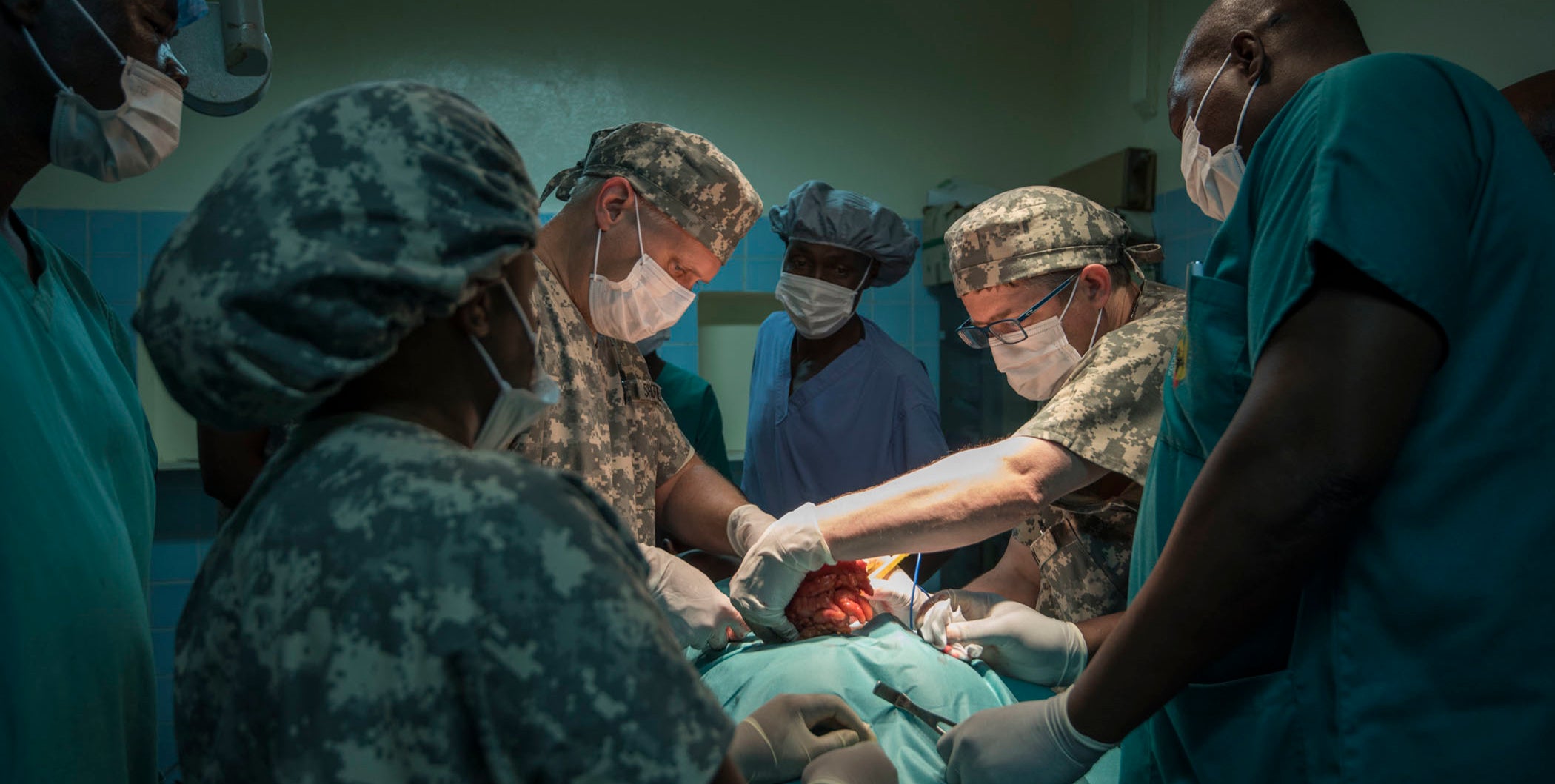 Soldiers make up almost 60 percent of the 357,000 service members diagnosed since 2000 with traumatic brain injuries, one reason Army Medicine is leading the way to improve screening and treatment of an injury that is often—but not always—the result of combat operations.

Because there is no true way to diagnose a concussion, known as mild TBI, and no therapeutic treatment, Ivany said, the Army has invested in the best scientific research and clinical-care practices, as well as implemented the use of protocols aimed at protecting soldiers from getting a concussion in the first place.

Improved care for soldiers who have experienced TBI also depends on a sharp understanding of the state of the science, Ivany said. The U.S. Army Medical Research and Materiel Command spent $78 million in fiscal 2016 on research to improve the understanding of TBI, including projects focused on objective diagnosis of mild TBI, a triage capability for the combat environment, and development of individualized rehabilitation plans.

“The Army will continue to maintain a strong link between its researchers and clinicians to ensure soldiers and their family members receive the best available care,” Ivany said.