Army Focused on ‘Winning the Next Fight’

Army Focused on ‘Winning the Next Fight’ 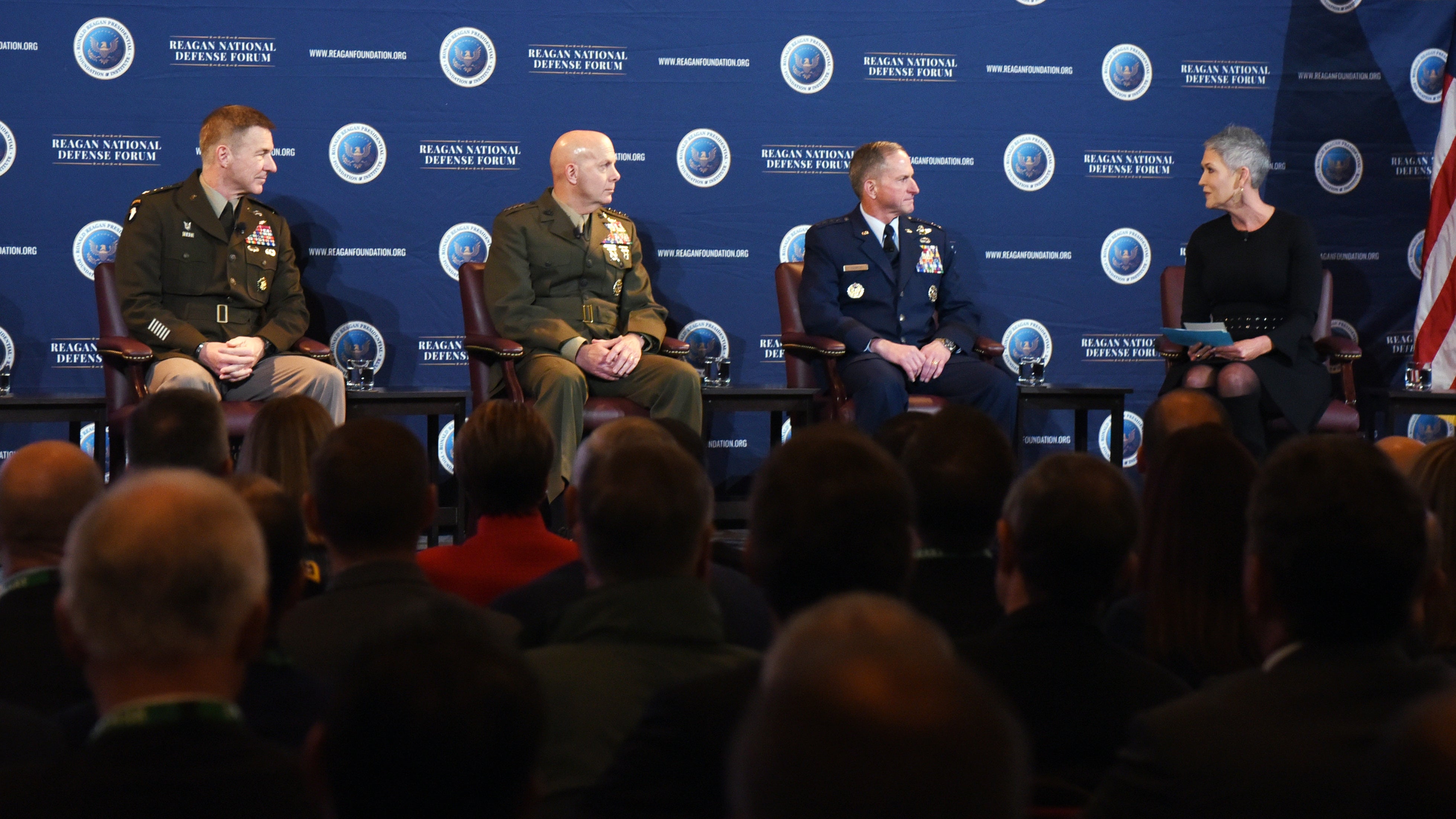 The Army must continue to modernize, recruit and retain the best talent, and remain focused as it competes with near-peer adversaries such as Russia and China, Army Chief of Staff Gen. James McConville said.

“It’s not about fighting the last fight better, it’s about winning the next fight,” McConville said. He added that “great-power competition doesn’t necessarily mean great-power conflict, but it could” if the U.S. doesn’t have a strong military.

McConville spoke Dec. 7 alongside the other service chiefs at the Reagan National Defense Forum in Simi Valley, California.

After more than 18 years of fighting in Iraq and Afghanistan, the force “is very, very strong,” McConville said, and “incredible young men and women” continue to volunteer to serve. But to make sure they are prepared for the next fight, the Army is developing new doctrine and organizations and is pushing forward with its six modernization priorities, he said.

These efforts are critical as Russia, because of its nuclear weapons, poses an existential threat to the U.S., while China continues to develop its military and spread its influence around the world, he said.