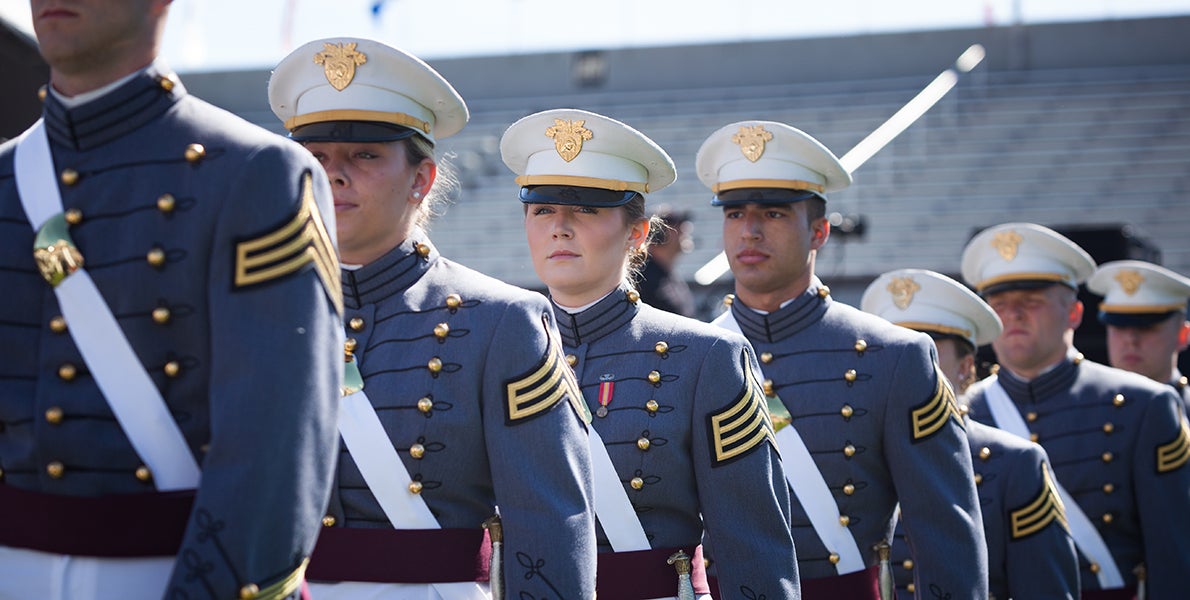 The Army has seen an increase in women applying to and being accepted by the U.S. Military Academy and ROTC programs, something the Army’s personnel chief credits to success in gender integration.

Lt. Gen. Thomas Seamands, deputy Army chief of staff for personnel, told a House committee that having women graduate from Ranger School, become infantry company commanders and take on other new assignments has helped recruit more women into the Army.

“We are very excited,” Seamands said. “As we see those role models come out and successfully lead, and they're doing wonderful things in our formations, I think you'll see increased females across formations.”

“I think there’s no limit to what they can do in the future,” Seamands said.

In its 2017 annual report, the Defense Advisory Committee on Women in the Services says having women in leadership positions would help recruit officers and enlisted members, and it hopes the Army does more in communicating this to potential recruits. So far, Army efforts have concentrated on getting women into combat roles but DACOWITS says the service could do more.

“It is an excellent example of how a similar effort could be used to dispel misperceptions regarding changes in standards, that qualified men were passed over for leadership roles, or other policies associated with gender integration,” the report says.