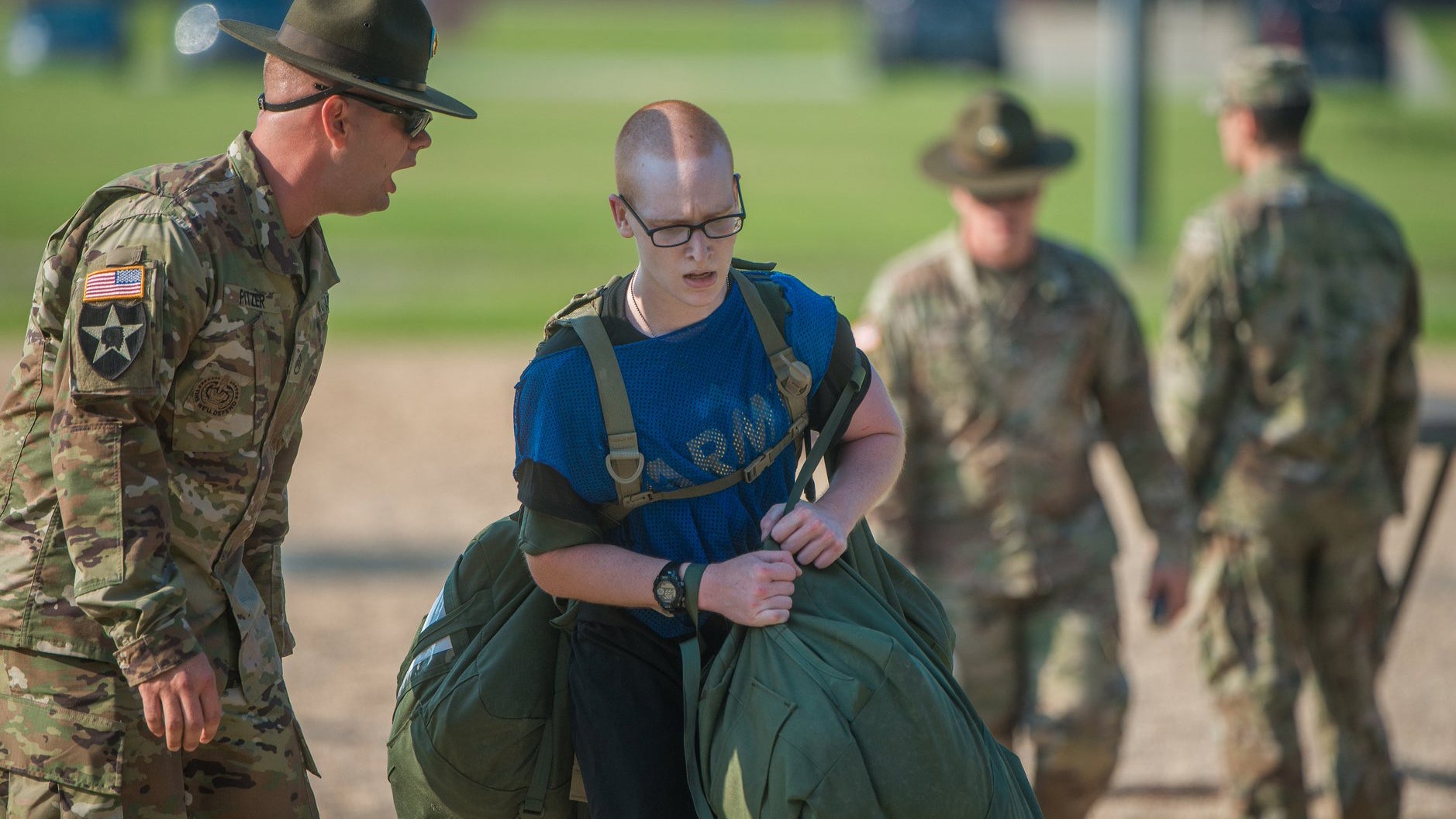 The year-end numbers are not a surprise. Army leaders announced in September that a combination of challenges made it impossible to meet ambitious recruiting targets unless they were to sacrifice quality, a step they were not willing to take. They have vowed to make a new, more aggressive recruiting push in 2019.

“There will be no change in standards,” Chief of Staff Gen. Mark A. Milley said.

A review is underway of Army recruiting and marketing programs. Some early steps have included increasing the number of recruiters, improving recruiting stations and putting more focus on trying to attract new recruits through social media.