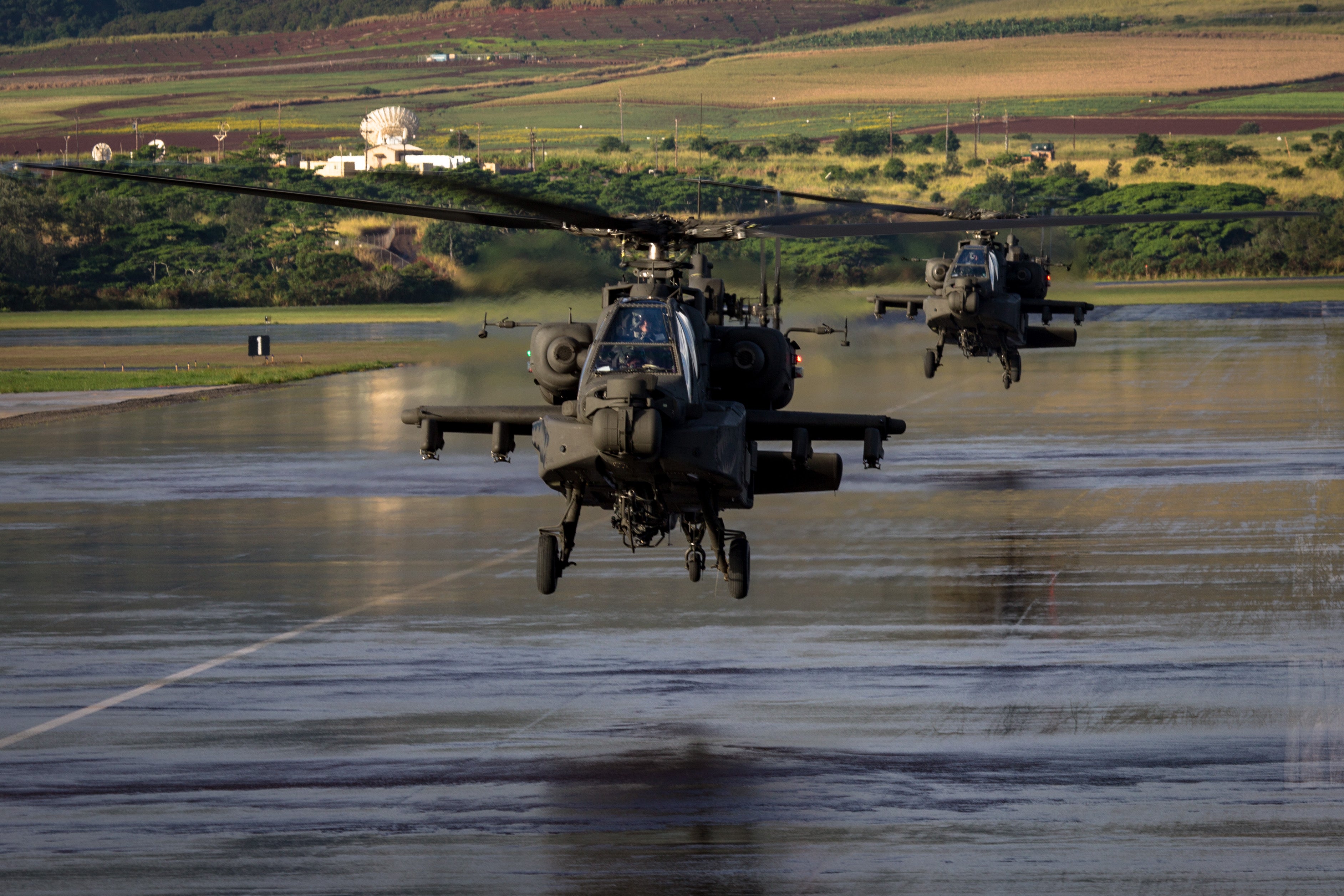 The Army faces a flat budget for fiscal year 2017, with a base budget of $125 billion and $23 billion in overseas contingency funding. While the budgeted amount is the same as what was enacted for fiscal year 2016, the base budget is actually down $1.4 billion, with contingency funding making up the difference.The biggest gain in the 2017 budget would come in funding for operations and maintenance, which grows from $43.8 billion in 2016 to $45.2 billion. Funding for military personnel, procurement and military construction all drop under the 2017 request.The almost $1 billion reduction in personnel costs largely results from continued force reductions, with the Regular Army expected to drop by 15,000 soldiers by Oct. 1, 2017. The budget includes a 3,000-soldier reduction in the Army Reserve, and a 7,000-soldier reduction in the Army National Guard.Both the Guard and Reserve would reach the bottom of force structure cuts at the end of fiscal year 2017, with the Army National Guard standing at 335,000 and the Army Reserve standing at 195,000. The Regular Army has another 10,000-soldier cut projected for fiscal year 2018 to complete its planned drawdown.Included in the budget are funds for a 1.6 percent increase in basic pay, a 3.4 percent increase in basic allowance for subsistence, and an average 2.9 percent increase in basic allowance for housing. Both the pay raise and housing allowance increases represent levels capped by previously announced Pentagon plans to hold down the cost of military pay and benefits.The $22.6 billion for weapons modernization in the budget request is a $1.3 billion cut from the 2016 budget, requiring what the Army describes as a slower pace for near-term development while protecting science and technology funding. Of the $15.1 billion that would be spent on weapons procurement, $3.6 billion would be for aircraft, $2.3 billion on wheeled and tracked vehicles, $1.7 billion on missiles, and $1.5 billion for ammunition, with $6 billion allocated to other procurement.