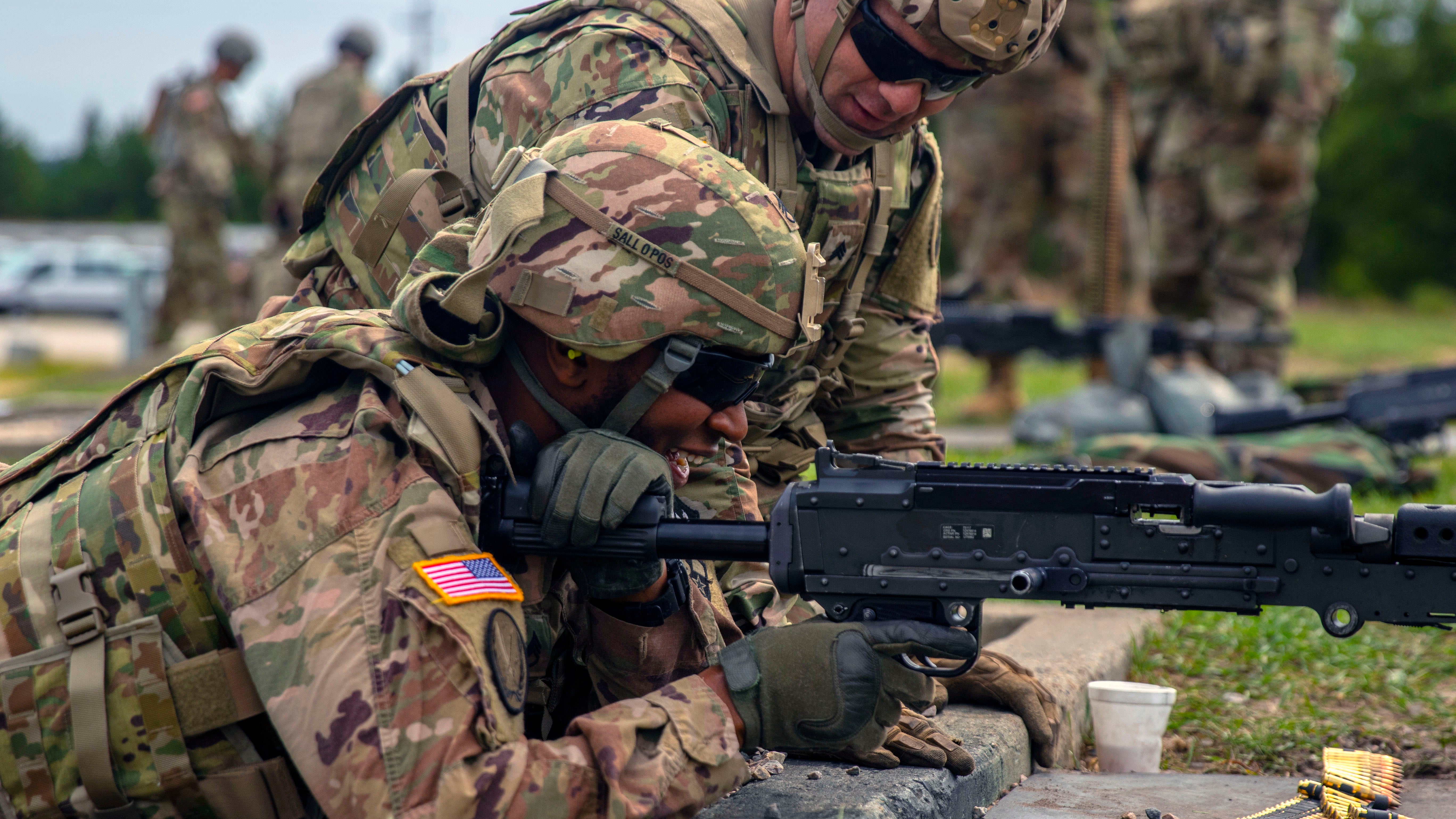 The Army “is in a great place, but we still have significant work to do,” Acting Army Secretary John Whitley said in May 5 testimony before the House Appropriations defense subcommittee.

Whitley, who continues to serve while the Senate considers the nomination of Christine Wormuth to be the next Army secretary and first woman to serve in the post, said the Army is a leader in defense technology and concepts and is transforming to prepare for all-domain and joint warfighting, but its gains in readiness and modernization require steady funding and support to survive.

Army Chief of Staff Gen. James McConville said he’d “like to see a larger Army if demands remain the same” to reduce stress and operating tempo on Regular Army and reserve units. He also knows that will be difficult to afford, so he is hoping to at least keep current personnel levels.

Funding for troops and training is important, McConville said, warning of the readiness gap that can quickly grow if funds are reduced.

“Our Army is overextended today,” Whitley said. “The Army is in a very good place today, but to get there we took risk,” he said, acknowledging gains “could be lost very quickly” without sufficient and timely funding. Modernization will remain a priority, Whitley said, but other things could suffer.

“We believe we are setting the right way ahead of the Army,” McConville said, pledging to tell Congress when he sees priorities being harmed.

Normally, Army leaders appearing before the House panel would be discussing the upcoming defense budget, but the fiscal 2022 budget has not yet been submitted to Congress. The White House is proposing a $715 billion defense budget for 2022, a slight increase from the 2021 budget that doesn’t keep pace with inflation.

Rep. Betty McCollum, subcommittee chairwoman, said money remains a key issue. “Fiscal year 2022 could be a challenging year for the Army,” she warned, adding this makes her particularly interested in what’s commonly known as “Night Court,” an Army-created process to identify lower-priority programs that can be eliminated or reduced to partly fund modernization and transformation.

Whitley and McConville said the effort, which has already saved more than $35 billion, will continue. Army leaders made no comment on McCollum’s suggestion that cost-cutting base closing should be considered.