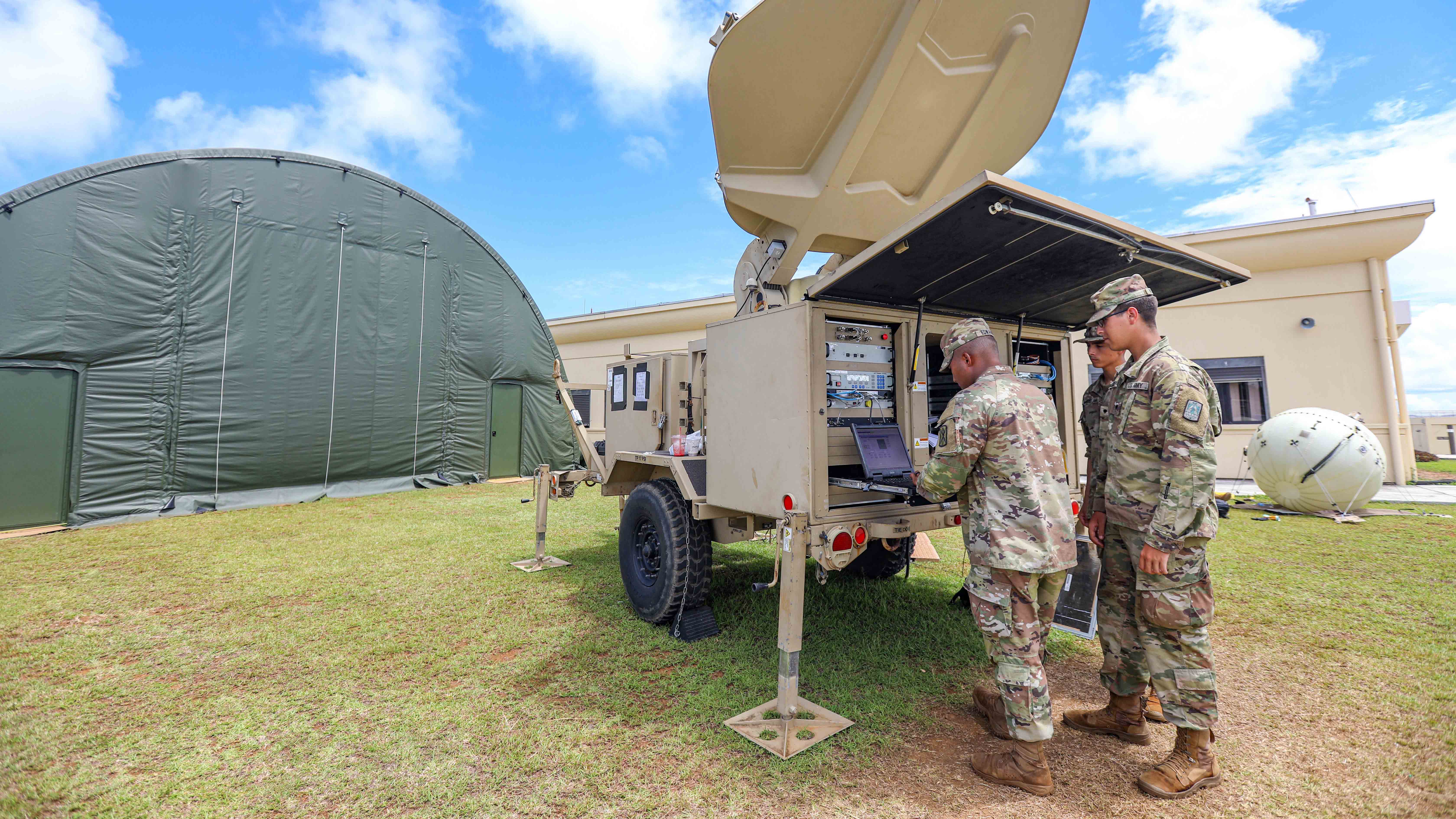 Army space leaders are trying to educate soldiers about how the force heavily relies on space-enabled capabilities.

Non-space soldiers may not realize how much of their equipment relies on space-enabled capabilities and how those capabilities enhance Army combat operations, said Robert Marquez, space training division chief for the Army Space and Missile Defense Command. Soldiers not in space jobs also may not realize how adversaries are already trying to take advance of space.

To spread the word, Marquez is sending instructors to installations and combat training centers so Army space experts can ensure space capabilities are integrated into live and virtual training environments. Space education is also being integrated into professional military education and the Army’s centers of excellence.

The Army is DoD’s largest user of space even though it is the world’s most powerful ground force. This is because the Army depends on space-based capabilities for communications, missile warning, surveillance, reconnaissance and some key maneuver, attack and defense capabilities such as positioning, navigation and timing.

Many of the requirements are unique to the Army. They cannot be met by other services and require constant upgrades as the Army’s needs expand and as potential adversaries expand their own capabilities, command officials said.

Global competitors are using space for tactical functions, threatening ground-based operations of U.S. forces and their allies, officials said. “Commanders at all echelons must understand the fundamental principles and advantages space operations bring to all Army operations, the disadvantages associated with not understanding space capabilities, and the impact to mission operations when friendly forces are denied the use of space,” according to the Army’s space operations field manual.

The Space and Missile Defense Command, led since December 2019 by Lt. Gen. Daniel Karbler, has a global reach, with soldiers and civilians operating in 10 times zones at 22 locations

Karbler is scheduled to be part of an April 6 panel discussion during the 37th Space Symposium in Colorado Springs, Colorado, appearing alongside his Air Force, Navy, Marine Corps and Space Force counterparts.