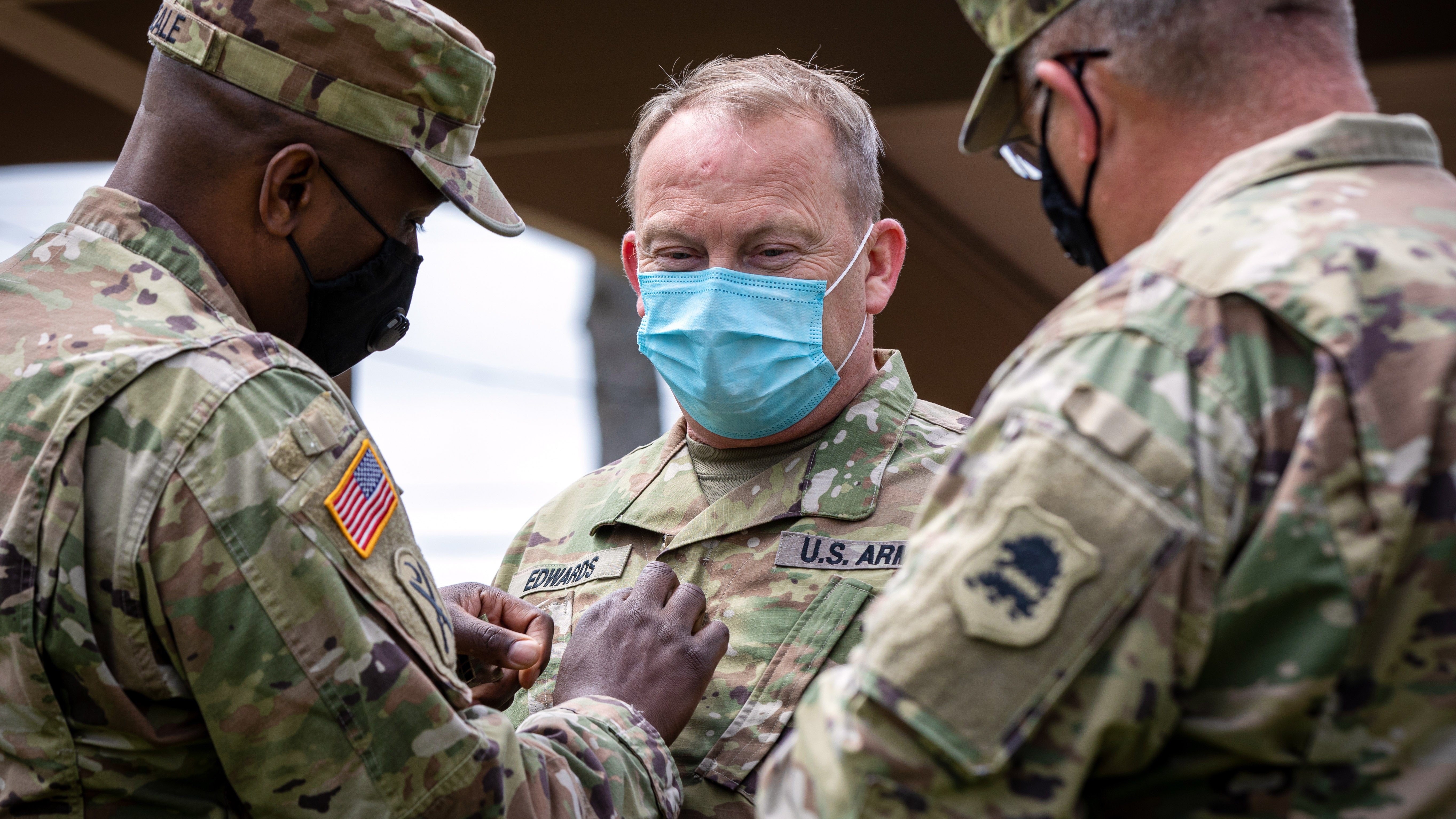 A new initiative aimed at improving diversity, equality and inclusion across the force has been launched by the Army, and one of the first changes begins in August with the removal of official photos from officer promotion boards.

“We as a leadership team recognize we need to take a harder look at ourselves and make sure that we’re doing all that we can to have a holistic effort to listen to our soldiers, our civilians and our families in enacting initiatives that promote diversity, equity and inclusion,” Army Secretary Ryan McCarthy said during a press briefing June 25.

Called Project Inclusion, McCarthy says this is a way to “include the training to elevate unconscious bias awareness and mitigate its impact."

Removing Department of the Army photographs from officer promotion files is a move that will ensure “promotion and selection boards are as fair and impartial as possible,” according to an Army press release.

The photographs have been part of an ongoing discussion in the Army since October 2018, when an Army study examined their impact on the promotion system.

McCarthy said Army leaders want to invest more time in “engaging soldiers at every echelon about unconscious biases that may exist,” and having “the uncomfortable kind of conversations that are required to learn more” and better understand the daily challenges some soldiers face.

“We know we have to do more,” McCarthy said.

Project Inclusion is part of a larger, ongoing effort to increase awareness of unconscious bias. Army Chief of Staff Gen. James McConville said the leadership team has put together about 20 initiatives to drive diversity and build unit cohesion, which he described as the “secret sauce” that propels a soldier to “run through withering fire” to save their fellow soldier from falling into enemy hands.

“I’ve always been an aggressive proponent of diversity, but it’s really about inclusion,” McConville said. “It’s about making people feel they’re a valued member of the team. … You want diversity because you want different perspectives, people from all walks of life.”

One key effort underway now is a “comprehensive assessment” to ensure the military justice system remains fair for all soldiers, regardless of race.

“We must look beyond the data and ask the difficult questions,” Lt. Gen. Charles Pede, the Army Judge Advocate General, said June 16 before the House Armed Services Committee’s military personnel subcommittee. “We must look at the causes, and we must understand how preconceptions and prejudice can affect both the investigation and disposition of misconduct.”

Pede and senior JAG officials from the other services testified before the subcommittee on racial disparity in the military justice system. The hearing was convened after a Government Accountability Office report found that black service members were more likely to be the subject of recorded investigations and more likely to be tried in general and special courts-martial than their white counterparts.

Pede said he directed the comprehensive assessment, which will be conducted in conjunction with Maj. Gen. Kevin Vereen, the Army provost marshal general, to examine why certain soldiers are more likely to be investigated and other related issues.

“I believe our justice system is one of the best in the world, but I also know it is not perfect,” Pede said. “A justice system must be both just for—and seen to be just—by all. We have much to learn and more work to do.”

The Army is committed to Project Inclusion and its accompanying initiatives, McCarthy said.

“A lot has to be done to address the symbolic challenges that we face that could create divisiveness in our ranks ... to ensure that every man and woman has the opportunity to meet their maximum potential,” McCarthy said. “This will be an enduring effort for the Army.”