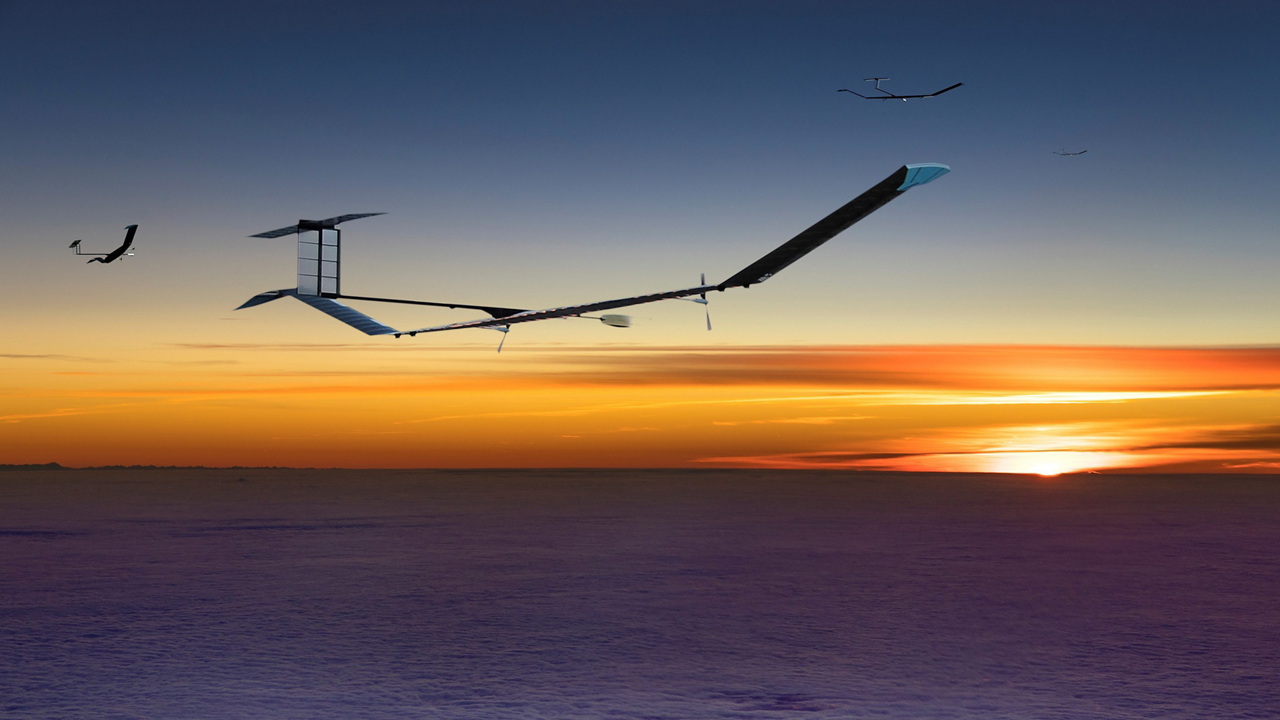 After a record-breaking 64 days and almost 35,000 miles aloft, the Army’s latest test of a solar-powered, ultra-long endurance drone has come to an end.

In a statement Aug. 23, the Army Futures Command’s Assured Positioning, Navigation and Timing/Space Cross-Functional Team, which conducted the test, would only say that the aircraft’s “flight campaign ended” when the Zephyr 8 “encountered events that led to its unexpected termination.”

No additional information was released, but the Army said there were no injuries or risk to personnel or other aircraft because of the incident.

“Our team is working hard to gather and analyze important data following the unexpected termination of this flight,” said Michael Monteleone, director of the cross-functional team, in a statement. “Despite this event, the Army and its partners have gleaned invaluable data and increased knowledge on the endurance, efficiency and station keeping abilities of high-altitude UAS platforms. That knowledge will allow us to continue to advance requirements for reliable, modernized stratospheric capabilities to our soldiers.”

The Army’s work with the Zephyr is part of its efforts to boost intelligence, surveillance and reconnaissance capabilities, and the aircraft could serve as a low-cost, more capable alternative to a satellite, able to loiter over the same vicinity for hours or days at a time, according to the service.

Upon its launch earlier this summer, the Zephyr 8 climbed to over 60,000 feet into the stratosphere before executing its flight plan over the southern portion of the U.S., into the Gulf of Mexico and over South America, the Army said.

The flight marked several firsts for the aircraft, including its departure from U.S. airspace, flight over water and in international airspace, data collection and direct downlink while outside U.S. airspace and the demonstration of resilient satellite command and control from three locations—Huntsville, Alabama, Yuma and Farnborough, U.K., the Army said.

The Army will not conduct another flight demonstration until 2023, as it analyzes the data generated during this 64-day flight and investigates why the aircraft stopped flying, the service said.