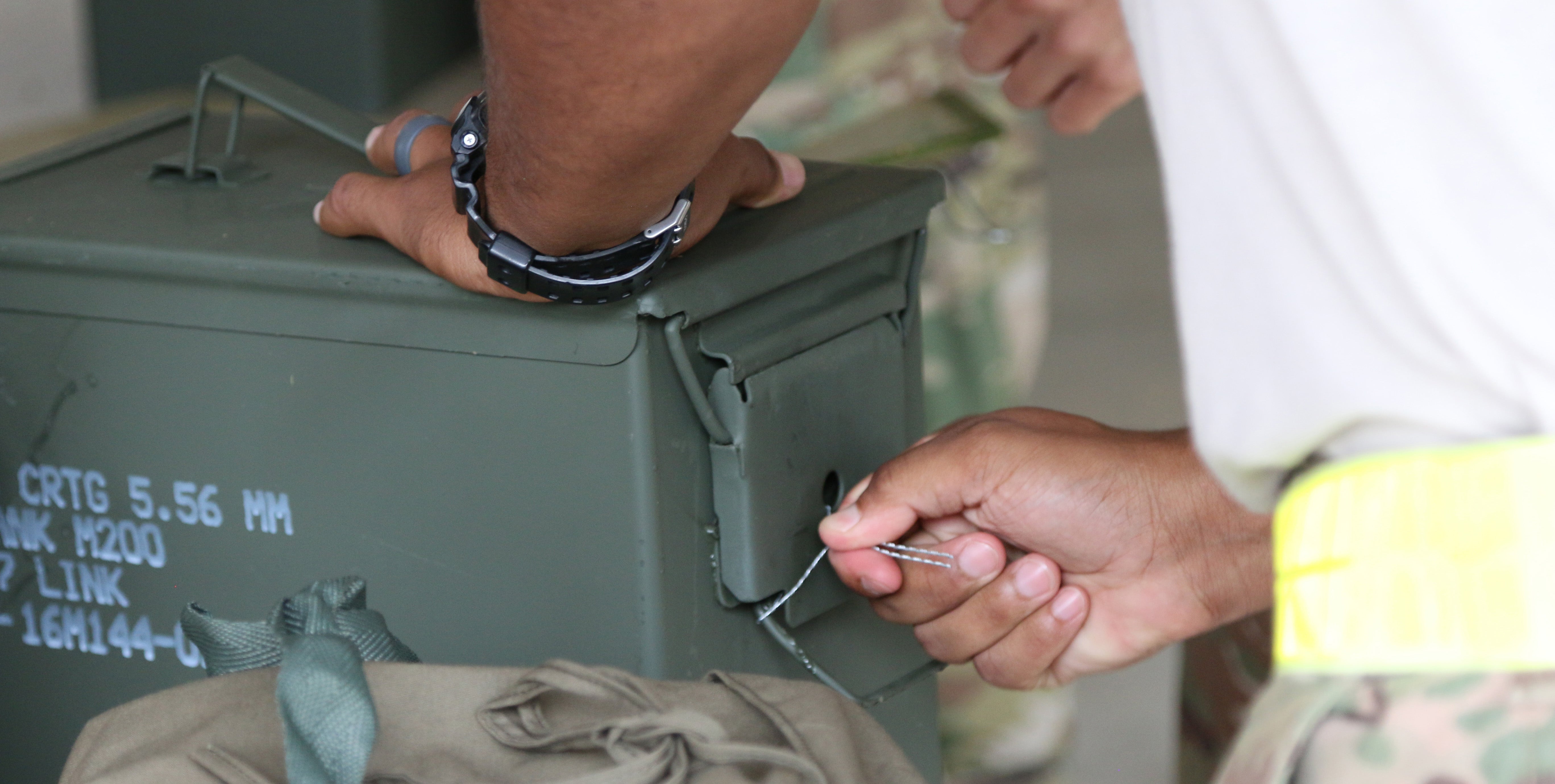 In addition to the human toll that resulted, an April 2017 explosion at the Lake City Army Ammunition Plant threatened a critical element of nearly all Army operations: bullets. Lots of bullets.

Specifically, the Lake City plant delivered more than 1.6 billion bullets in 2016, in 5.56mm, 7.62mm, .50 caliber and some 20 mm. But the April 11th explosion in the Missouri plant’s primer production area represented a significant challenge to those production figures for 2017.

According to Jim Nichols, vice president and general manager, Small Caliber Systems Division, Orbital ATK, the company that runs the plant, the loss of that bay immediately eliminated the production of the primers used in all bullets.

Speaking to AUSA at this week’s Association of the U.S. Army Annual Meeting and Exposition, he said the company response was multi-tiered, ranging from assessment of existing primer inventory in the system to outreach to commercial primer manufacturers to ascertain their capability to support Army needs.

One of those manufacturers, Winchester, produced a primer that met military specifications, and Nichols said the company was “very helpful” in supporting Lake City requirements.

“We got a supply of primers started with them,” he said. “It took a little time, but it was within weeks – not months – that we were starting to get a primer supply from them.”

He acknowledged that there were some logistics challenges, such as the fact that commercial primers tend to be shipped in packs of 100 units, when the Army ammunition plant used packs of 5,000 units. The solution included the implementation of robotic repackaging at Lake City.

Nichols said processes were tailored for all calibers leading to successful first-article acceptance testing and government approval for use.

“Over the course of probably about two months, we were able to start transferring primers almost at rate – not quite but almost at a rate – that we were consuming them building rounds,” he added. “And pretty much in September, we were getting back to pre-incident rates with these procured primers.”

With the primer crisis averted, Lake City recently re-established its own primer production capability and Nichols said the facility is “feathering off” of the vendor-supplied primers and back to its own primers.