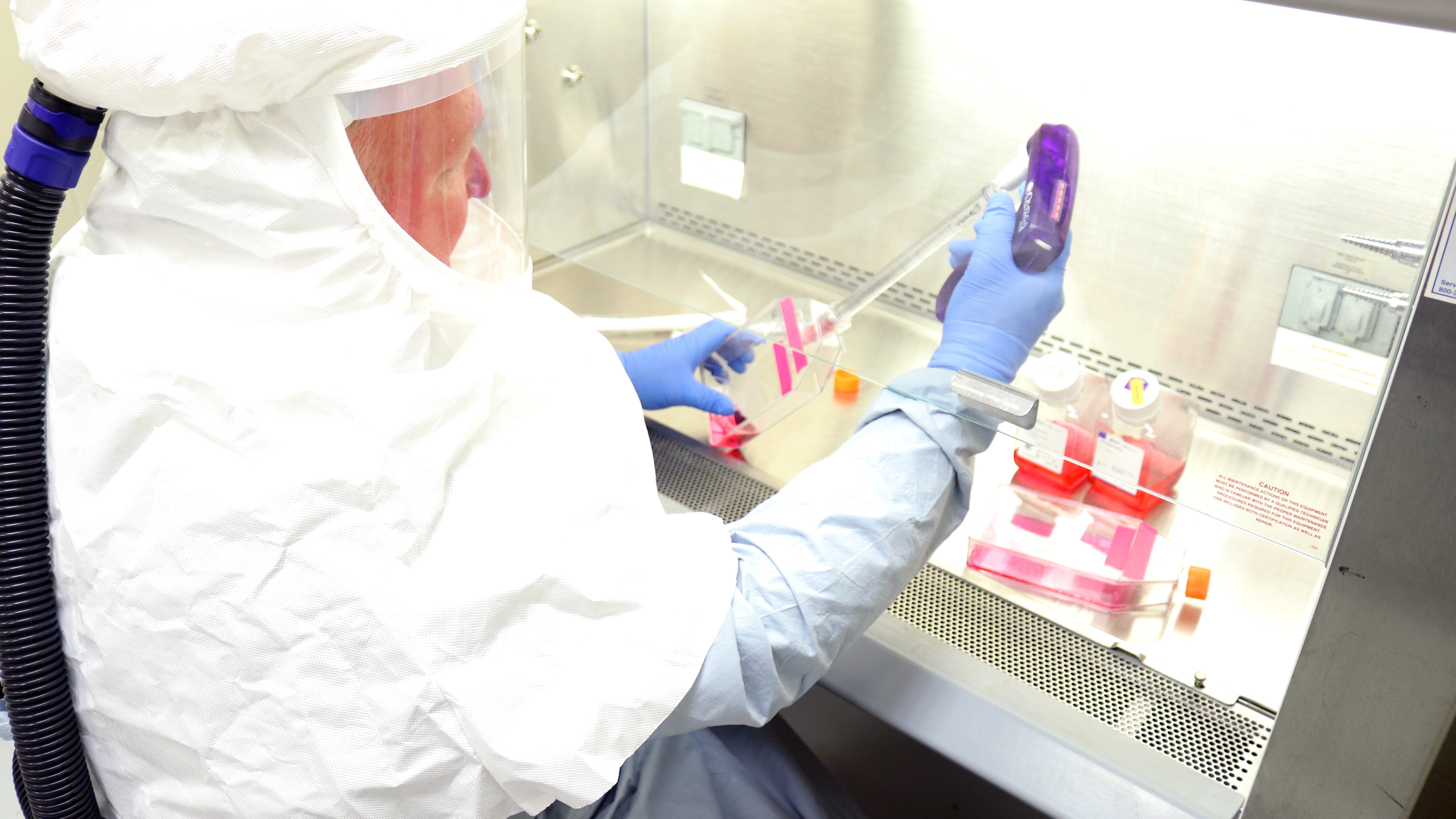 The Army is ramping up efforts to prevent the spread of the COVID-19 virus by limiting soldier movement and working around the clock to develop and produce thousands of test kits in its own laboratories, senior leaders told Congress.

Moves for soldiers, their families and civilians from South Korea and Italy are suspended for 60 days in a decision announced March 6, and test kits are being built at nine Army laboratories validated to do so, Army Secretary Ryan McCarthy told members of the House Appropriations Committee subcommittee on defense during a March 11 budget hearing.

The questions from lawmakers came as the number of coronavirus cases in the U.S. climbed past 1,000, and New York Gov. Andrew Cuomo announced the activation of the New York National Guard to create and maintain a one-mile containment zone in New Rochelle, a suburb of New York City.

The containment zone, considered ground zero for the state’s outbreak of the virus, is to be maintained for 14 days until March 25, during which the National Guard will assist state health officials in “mobilizing to deliver food to homes and help with cleaning public spaces in the containment area,” a New York news release said.

The Army’s decision to delay moves by 60 days, McCarthy said, followed travel restrictions issued for Americans by President Donald Trump earlier in the week. It’s also to “see, will the flu season burn out, will it reduce our risk. We don’t know, but we want to buy some time,” he said.

Army Vice Chief of Staff Gen. Joseph Martin is having daily meetings to maintain a full accounting of where every soldier, family member and civil servant “is moving around the Earth,” McCarthy said.

He added that the Army is looking at “risk-based decisions” about temporary duty, permanent change-of-station moves and other related issues.

A vaccine is being developed by researchers and scientists at the Medical Research and Development Command at Fort Detrick, Maryland, in partnership with the Centers for Disease Control and National Institutes of Health, and nine Army laboratories are validated to develop and build test kits, McCarthy said.

“We put in a request for funding so we can open up our capacity to build thousands [of kits] a day, and we’re working through that funding right now from the supplemental that was granted by Congress last week,” McCarthy said.

In South Korea, he explained, Army Gen. Robert Abrams, commander of U.S. Forces Korea, has some test kits on hand and is buying more test kits on the local economy.

With these protocols, he said, the Army is “developing additional [concepts of operations] as the risk continues to grow.”