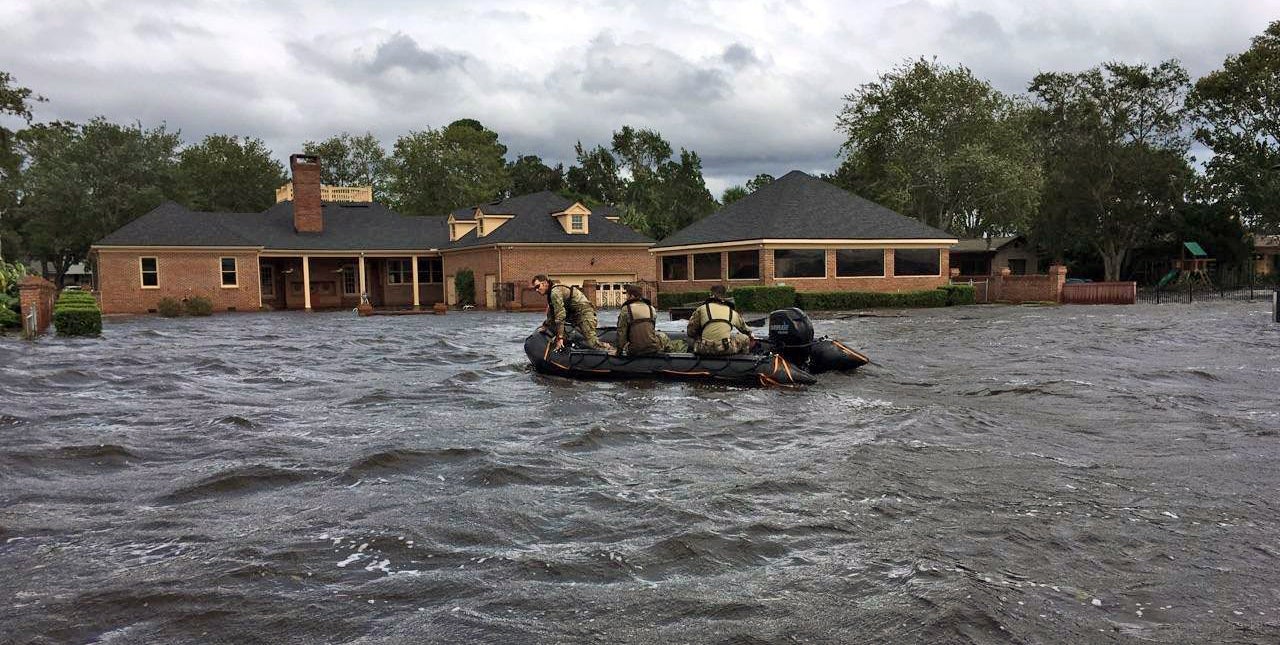 More than 15,000 soldiers and Army civilians are involved in post-hurricane operations. While some units return home, there are also some new demands.

Including the Regular Army, Army National Guard and Army Reserve, and Department of Army civilians, mostly from the Army Corps of Engineers, the 15,000-plus contingent is working in Florida, Georgia, Puerto Rico and the U.S. Virgin Islands in support of local, state and federal agencies.

Help is also being provided outside those areas, such as the 128 people displaced by the hurricane who are housed at Fort Jackson, S.C.

The support is well received. For example, the Sept. 13 Army helicopter delivery of food and water to desperate hurricane survivors in Key West, Fla., had law enforcement and residents lining up to unload supplies and some people in tears.

Forty members of the Army’s 101st Airborne Division, deployed to Patrick Air Force Base, Fla., to stand by for search-and-rescue missions, were among soldiers returning home because they weren’t needed after all. Their deployment was part of a U.S. Northern Command decision to pre-stage teams in areas where they might have been needed.

The Wisconsin Army National Guard, though, is gearing up to send 2,500 troops in a convoy and on Air Guard aircraft, ready to stay as long as needed.

National Guard units from around the U.S. were called up under a variety of authorities, with some states providing soldiers under long-standing agreements to assist other states in emergencies. Army Reserve officers assigned to Federal Emergency Management Agency regions provided military advice on storm response. The Army Corps of Engineers had more than 500 people supporting federal response operations, the Army said. 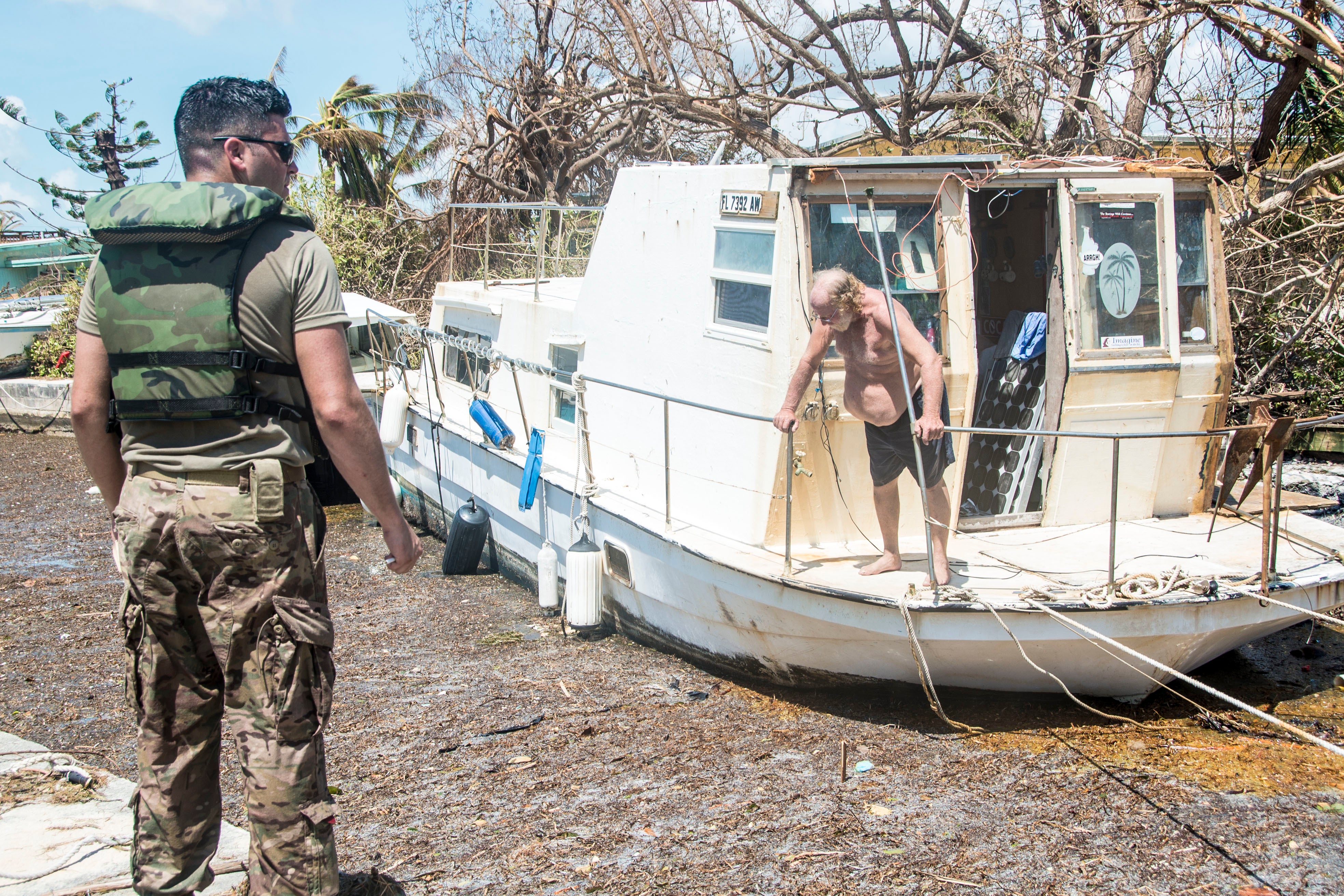