Army Could Get Boost in Cyber Funding

Army Could Get Boost in Cyber Funding 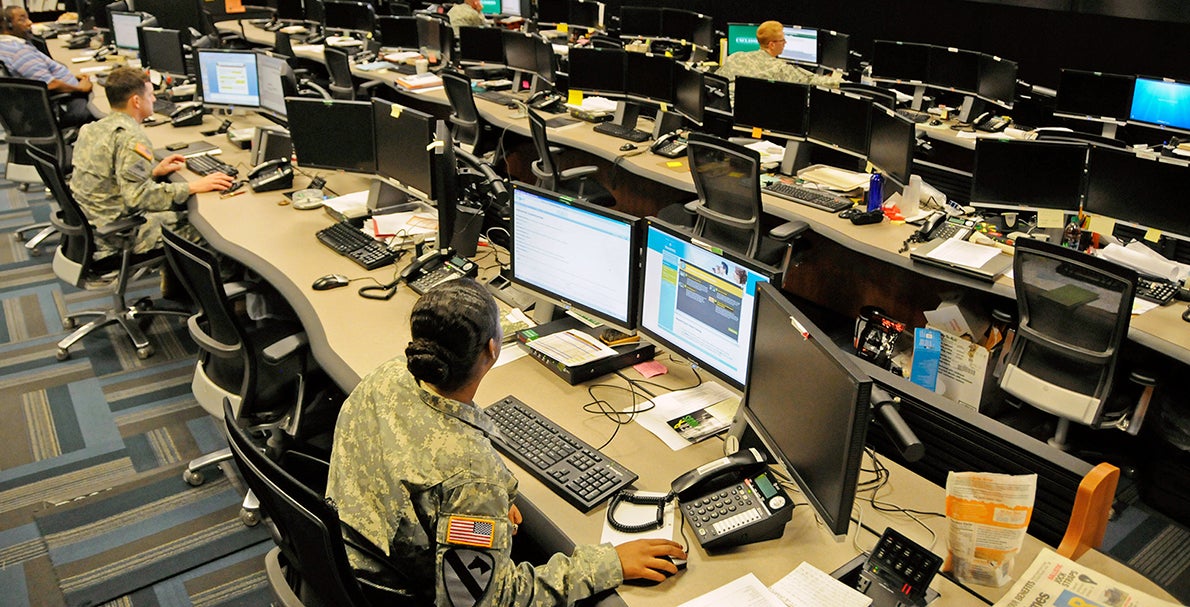 The Army would get a significant increase in funding for cyber programs under the fiscal 2017 defense spending bill recently approved by the House Appropriations Committee.

The bill would boost the Army’s cyber budget to almost $1.3 billion next year, a jump of 40 percent over this year. Most of the additional funding would go into the cyber procurement and research, development, test and evaluation accounts.

In its explanatory report on the bill, the committee notes the Army’s plans to contribute 41 active-duty teams to DoD’s evolving joint Cyber Mission Forces, which are to reach full operational capacity by fiscal 2018. The CMF eventually will have 133 mission teams focused on various aspects of the cyberwarfare arena.

The Army also has decided to grow 21 Cyber Protection Teams in its Reserve and National Guard components. But the committee expressed concern that because the Guard and Reserve are not formally part of the CMF, they aren’t supported through the U.S. Cyber Command training pipeline, “which hinders access to training.”

The bill would direct the chief of the U.S. Cyber Command, the secretary of the Army and the chiefs of the Army Reserve and National Guard to collaborate on how to ensure that Guard and Reserve soldiers “have adequate access” to cyber training.

The committee also said it “remains concerned over a lack of detail and clarity” on how DoD allocates cyber funding, noting that visibility is limited because much of the money gets folded into larger programs and funding lines.

The bill would direct the secretary of defense to provide two reports to Congress next year, one in April and one in October, with greater detail on how the Army and the other services spend their cyber funding.