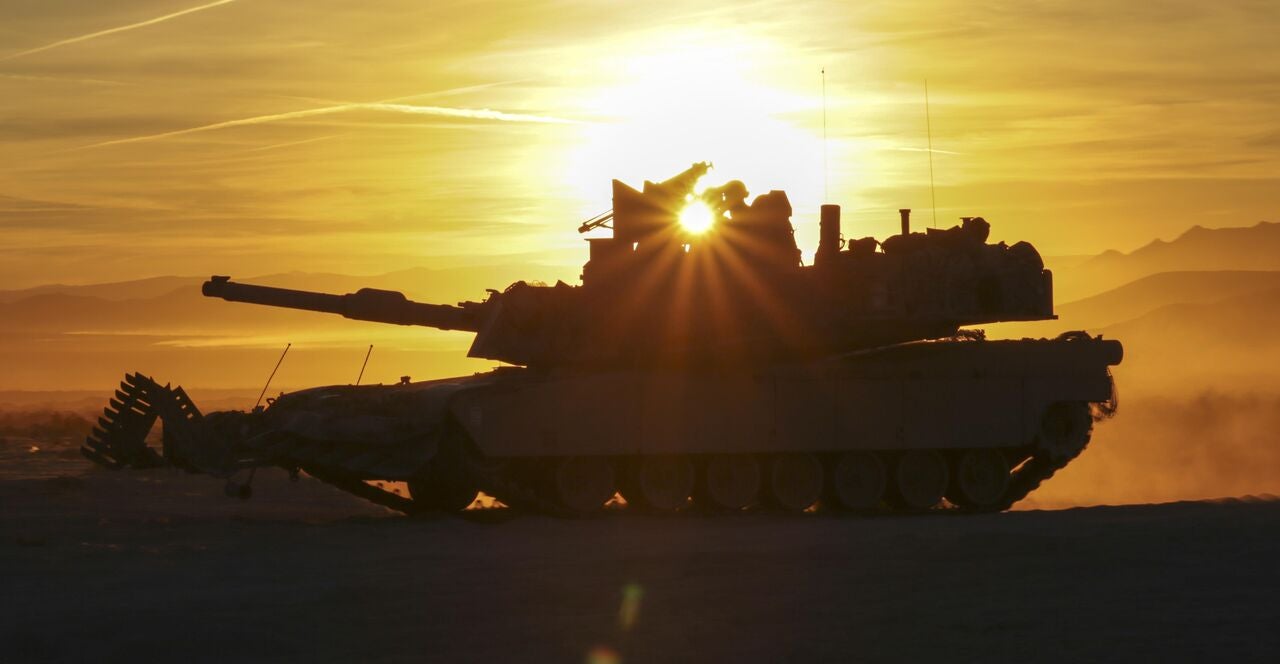 A tentative agreement to increase the 2017 defense budget by $9 billion could stop the Army drawdown and provide a bigger military raise.

With details still to be completed, House and Senate negotiators have agreed to a $619 billion defense authorization bill for the fiscal year that began Oct. 1.

Part of that increase would pay for a 2.1 percent military pay raise on Jan. 1, 2017, rather than the 1.6 percent increase proposed by the Pentagon and set in place by a presidential executive order signed by President Barack Obama in August. If the bigger raise stands, it would end a streak of three consecutive military raises that were smaller than average raises in the private sector.

The increase also pays for halting a further reduction in Regular Army personnel, holding troop levels to 475,000. It was unclear if the agreement would also halt reductions in the Army National Guard and Army Reserve that are also part of the 2017 budget.

Prospects for extra money come as the nonpartisan Congressional Budget Office warns there will be increasing pressure for more efficient defense spending over the next decade. While the defense top line may increase as a result of budget priority shifts from President-elect Donald Trump, growth in weapons, manpower and operating costs could absorb increases.

Mosher warned that the cost of development and buying weapons is 20 to 30 percent higher than the Defense Department’s initial estimates, that costs have been “rapidly increasing since 2000” for military compensation and benefits, and there has been a steady increase since 1980 in the cost-per-service member for operations and maintenance, even when excluding war-related expenses.

Cost-per-service member, which includes goods, services, fuel, maintenance and contractor services, is about $162,000 today, excluding operations and maintenance expenses for contingency operations, and is projected to increase by $20,000 per person by 2020, Mosher said.