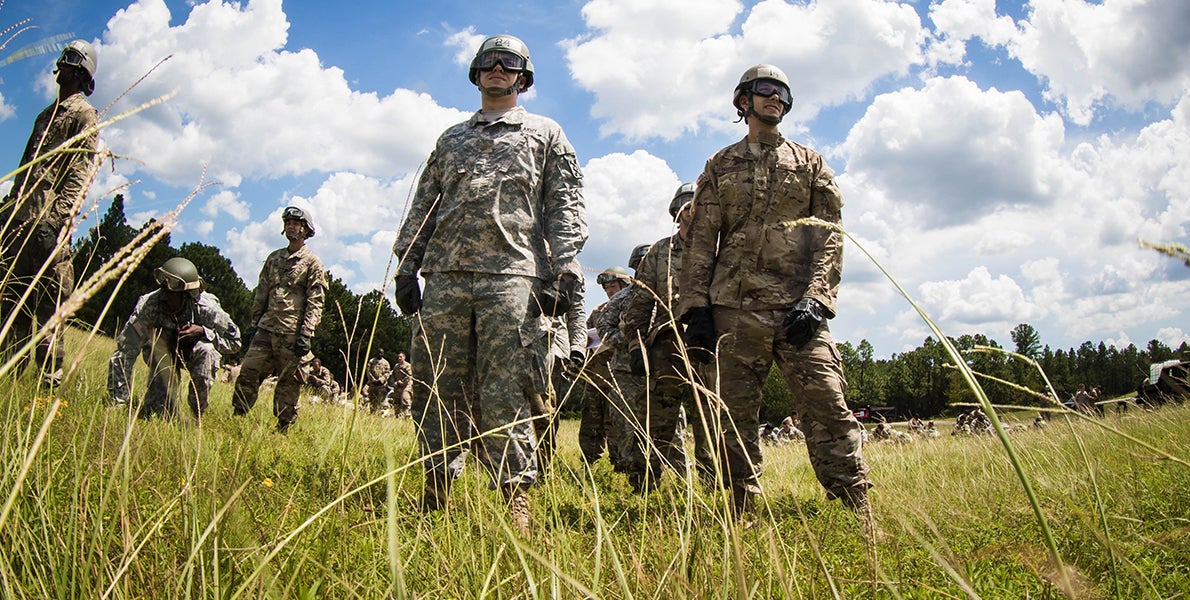 A new Army White Paper reveals plans to further integrate character development into careers by requiring a formal certification at certain points of a career that a soldier has shown competence, performance and high ethical standards. This might happen at completion of training, changes of responsibility or promotion, the paper suggests.

Called “The Army’s Framework for Character Development,” the 28-page paper, released in its final form Aug. 28, is part of a continuing effort focused on fostering moral and professional principles through leadership and training. That has always been important but takes on new meaning as the Army considers that future warfare could have units operating alone, without communication with higher commands and left to make their own decisions.

“Changing conditions in the character of war will present new ethical challenges, requiring Army professionals who can effectively exercise disciplined initiative in the chaos of combat,” the White Paper says. “We must anticipate these challenges and be prepared to meet them.”

The Army believes good character can be taught. “While inherited genetic factors certainly contribute to who we are, these are complemented by the full spectrum of psychological, sociological and biological influences throughout our environment over time,” the White Paper says. “The factors that promote honesty, and being respectful, humble and of service to others, among other virtues, are derived from our formal and informal education, training and experiences.”

For the Army, character development is a career-long exercise that should include some way to mark progress so leaders can know how they and their unit are progressing. “Currently the Army lacks effective resources to assist leaders in doing so,” the paper says, laying out plans to develop and use some method of measurement.

The Army needs honest, respectful and humble leaders of integrity, and it also needs leaders “willing and able to address ethical concerns with the followers’ conduct, inspiring and motivating them to strive for ethical excellence,” the paper says.

The paper represents the work of the Center for the Army Profession and Ethic, the Mission Command Center of Excellence, the U.S. Army Combined Arms Center and the U.S. Army Training and Doctrine Command.