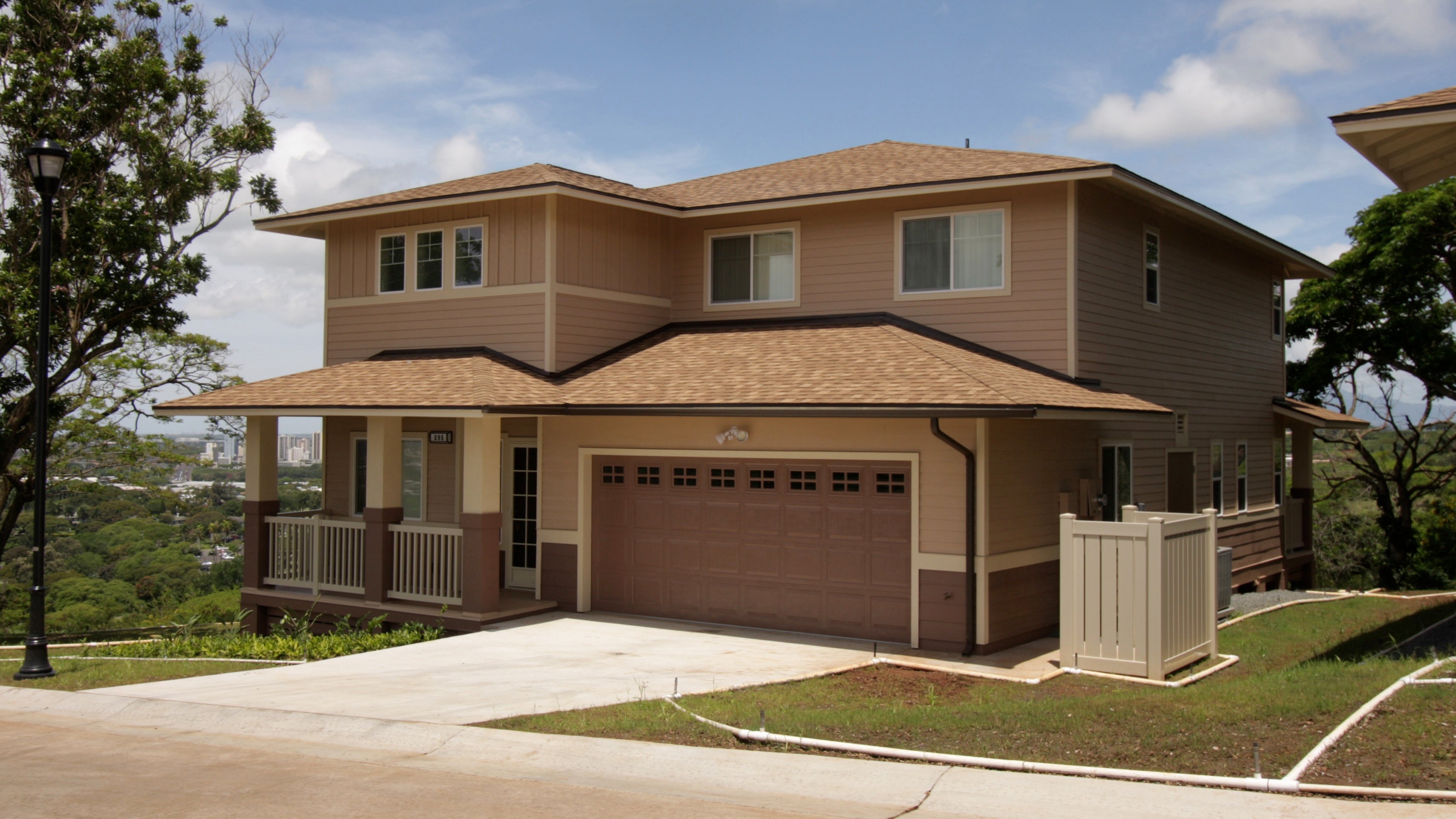 The Army has hired more than 100 additional staff, established 24/7 hotlines and conducted numerous inspections as it continues to work on fixing serious issues in some of its privatized military housing, the service’s top installations official told Congress.

These efforts follow reports of widespread problems with potential hazards and serious maintenance shortfalls that left some military families to deal with conditions such as mold, rodent and pest infestations, and lead paint. The problems drew the attention of Congress, and lawmakers have conducted several hearings on the matter.

“Sadly, our collective management of military family housing was not in keeping with our proud traditions,” Rep. Doug Lamborn, R-Colo., ranking member of the House Armed Services readiness subcommittee, said during an April 4 hearing. “There is no question that Congress and the military services were less than diligent in our oversight.”

The problems reported by military families are “unacceptable,” said Alex Beehler, assistant secretary of the Army for installations, energy and environment. In response, installation commanders across the Army visited on-post housing, “and we’re currently evaluating the results,” said Beehler, who testified alongside representatives from the other services.

The Army also is preparing to send out a revised survey on housing issues to gather even more feedback, Beehler said, adding that most of the feedback the service has heard from families involves “poor customer service, lack of work order transparency and residents’ inability to hold housing companies accountable.”

An Army inspector general assessment is also underway, and those findings are expected in the next month and a half, he said. But the Army’s work to reform this issue “will not stop there,” Beehler said.

The privatized companies that work with the Army have agreed to have trained technicians and staff address problems and complaints, he said. The Army also has hired 119 additional staff for housing authorities at the installation level and is reviewing the way it measures the private companies’ performance. The service also is providing more training to garrison commanders.

“It’s an ongoing assessment, so we’ll have a better handle in three to six months as to how effective we’ve been in providing the management oversight we need to have,” Beehler said.

Lamborn said the Army and the other services have taken “good first steps,” but “time will prove and tell that this is being successfully rectified.”

The Army has more than 104,000 family homes; more than 84,000 of them are run by private companies. Army leaders pledged to continue addressing families’ needs and concerns.

“We need to do better,” Beehler said. “It’s clear we have let some of our Army families down.”