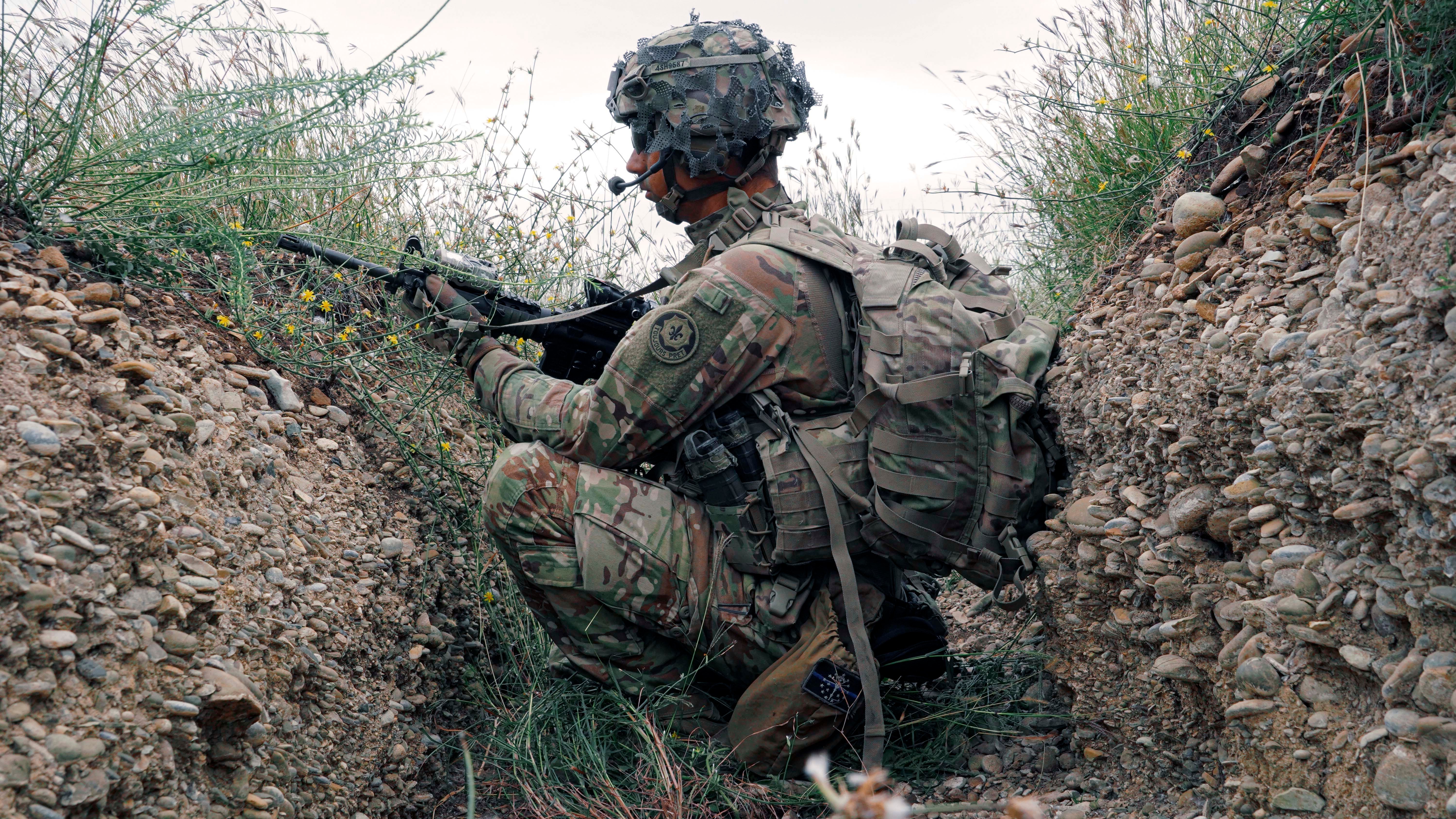 The Army’s 2nd Cavalry Regiment is expected to continue playing a key role in Europe even as the Pentagon carries out a plan to bring the Stryker unit home to the U.S.

Speaking Oct. 20 at the Atlantic Council, Defense Secretary Mark Esper said that after talks with his counterparts in Romania and Bulgaria as well as the Baltic States, “there is now the real opportunity of keeping the 2nd Cavalry Regiment forward in some of these countries on an enduring basis.”

Esper announced in July that the U.S. planned to reposition about 12,000 U.S. troops from Germany, with 6,400 troops—including the 4,500 assigned to the 2nd Cavalry Regiment in Vilseck, Germany—returning to the U.S. and nearly 5,600 moving to other parts of Europe.

“It’s common sense,” Esper said. “You don’t need to be Napoleon or MacArthur to look at the map and realize that the further east you are, the more reassurance you could provide for those allies and partners on the frontlines.”

The U.S. also is working to boost its presence in Poland, including sending a command post element of about 200 soldiers from the Army’s newly reactivated V Corps.

A “handful” of troops from the Fort Knox, Kentucky-based corps are already in Poland as part of plans to “build capacity throughout the year” ahead of full rotations beginning in fiscal year 2022, according a statement from U.S. Army Europe.

The Army has chosen Poznan, Poland, as the location for the command post.