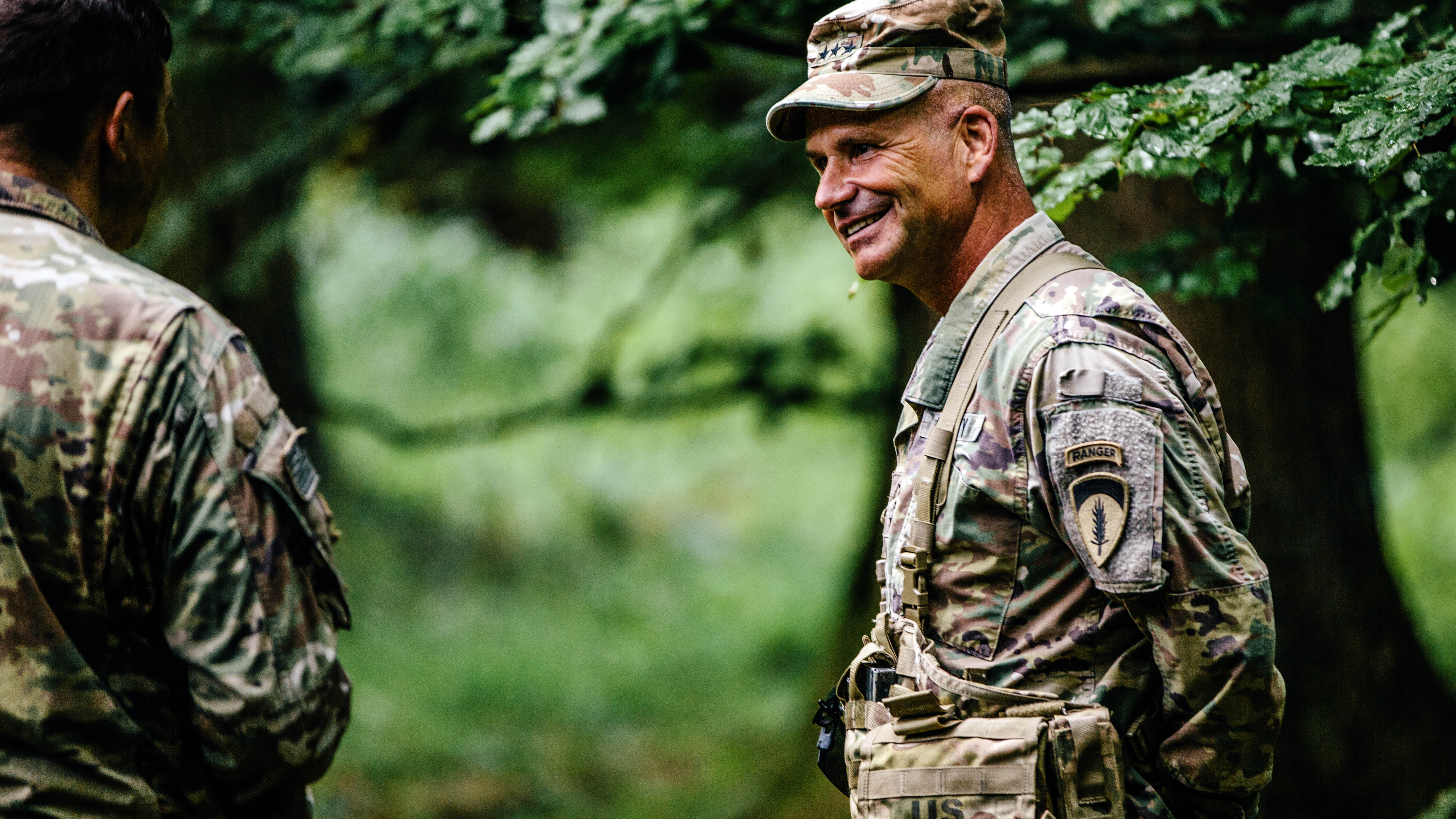 The commanding general of U.S. Army Europe will receive a fourth star and lead a newly consolidated command that will support operations in both Europe and Africa.

Lt. Gen. Christopher Cavoli, who has led Army Europe since January 2018, was confirmed by the Senate Sep. 30. He now will lead U.S. Army Europe-Africa and provide support to U.S. European Command and U.S. Africa Command.

Details on the consolidated command are still being finalized, according to an Army official.

Army Europe, which has its headquarters in Wiesbaden, Germany, is responsible for a 51-country area and is tasked with deterring aggression and reassuring America’s allies and partners in Europe.

About 38,000 soldiers, 11,000 Army civilians and 13,000 local nationals are assigned and deployed across the region, according to the command’s website.

The Vicenza, Italy-based U.S. Army Africa originated as the Southern European Task Force, which was activated in October 1955.

Cavoli has served in a variety of positions throughout the U.S., Europe and Asia. His previous commands include the 25th Infantry Division, the 7th Army Training Command and the 1st Armored Division’s 3rd Brigade Combat Team.

In addition to Cavoli, the Senate confirmed several other Army leaders for new assignments or advancement.

Lt. Gen. Andrew Poppas, director for operations on the Joint Staff at the Pentagon, was reappointed to the rank of lieutenant general and assignment as director of the Joint Staff.

Maj. Gen. James Mingus, who recently completed his tenure as commander of the 82nd Airborne Division, will receive a third star and succeed Poppas as director for operations on the Joint Staff.

Brig. Gen. Sean Bernabe, who on Sept. 30 took command of the 1st Armored Division after serving as deputy commanding general of U.S. Army Europe, and Brig. Gen. Patrick Frank, commander of the Joint Readiness Training Center and Fort Polk, Louisiana, were both confirmed for promotion to major general.