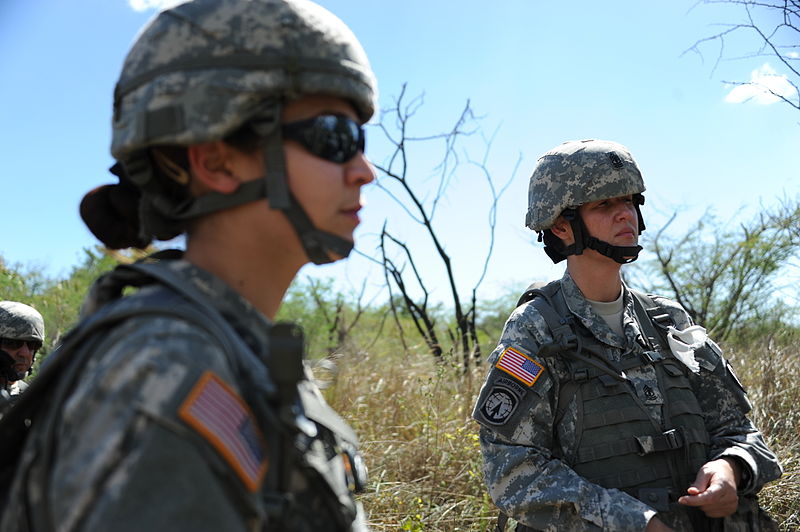 Army leaders expressed confidence Tuesday that opening ground combat jobs to women will not be a mistake. “I fully support the opening of any and all military occupational specialties in the United States Army to all soldiers, regardless of gender,” Army Chief of Staff Gen. Mark A. Milley told the Senate Armed Services Committee at a Feb. 2 hearing. “It is my solemn duty, as the Army chief of staff, to ensure that the Army remains ready to defend this great nation and to do so, we need the most capable and qualified men and women.”Milley said he expects the full integration of women will “either maintain, sustain or improve” readiness, his top priority, “if and only if we maintain and enforce rigorous combat readiness standards; we remain a merit-based, results-oriented organization; and we apply no quotas and no pressure.”“We must not rush to failure,” Milley said, calling for a “very deliberate, methodical and transparent process. In this particular project, I believe that slow is smooth, and smooth will be fast at the end of the day. We will set conditions by positioning female leaders in units and where engaged in those units, leaders will be accountable.”Undersecretary of the Army Patrick Murphy, an Iraq War veteran, said women “are capable of performing every job in the Army. This is not to say that every woman can do every job, just like every man cannot do every job. But no job in our Army has standards that cannot be met by women.”Murphy also said the Army “will maintain high individual standards performance and professional conduct. These standards will continue to be based upon the requirements of the position, and nothing else. … Every soldier will have the opportunity, should they choose to do so, to compete against established standards for every position.”Several steps are required for full gender integration, the Army leaders told the committee. Gender-neutral training is the goal, but this could take up to three years. Integrated basic training could begin as early as fall, Milley said.“Make no mistake about it,” Milley said, “this process is going to have challenges.” But neither Milley nor Murphy expressed serious concern, as long as the Army isn’t rushed.“Like [with] all previous integration efforts, it is my belief that the Army will be successful,” Milley said. “I have absolutely no doubt in my mind, in my professional judgment, that some women can perform every single job in the United States Army, to include infantry, armor and special forces.”