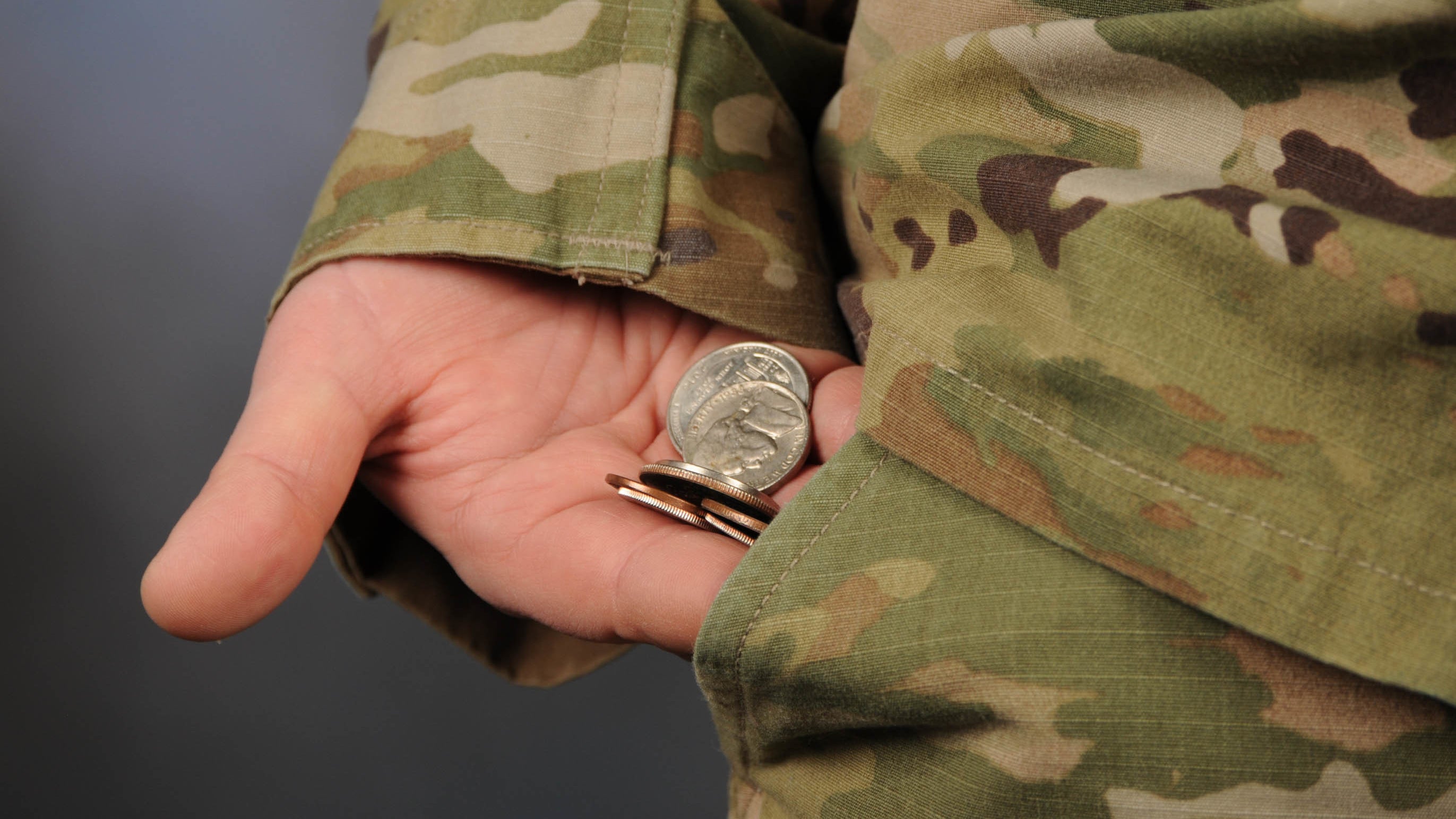 The Army will overhaul the process for recovering overpayments to soldiers following a Government Accountability Office report that found problems with the clarity, accuracy and procedures used in debt collection.

The report from the congressional watchdog agency found that when recovering overpayments, all the services had problems explaining the rules, spelling out options and providing due process.

For the Army, this included giving wrong information about where to submit waiver applications, when and how to ask for a debt waiver, and who had the authority to grant requests, according to the report. The report recommends revising the service member debt notification letter to include all information required by regulation and policy. It also recommends providing up-to-date and clear information about the DoD Financial Management Regulation and on the Defense Finance and Accounting Service website. Military leaders agreed with the GAO recommendations.

The GAO study began after DoD’s efforts to recover approximately $22 million in cash bonuses and other incentives paid to service members in the California Army National Guard from 2004 through 2010 received extensive media coverage. Although DoD initially took actions to recover some of those payments, Congress allowed for the waiver or other forgiveness of debt for most of the affected Guard members.