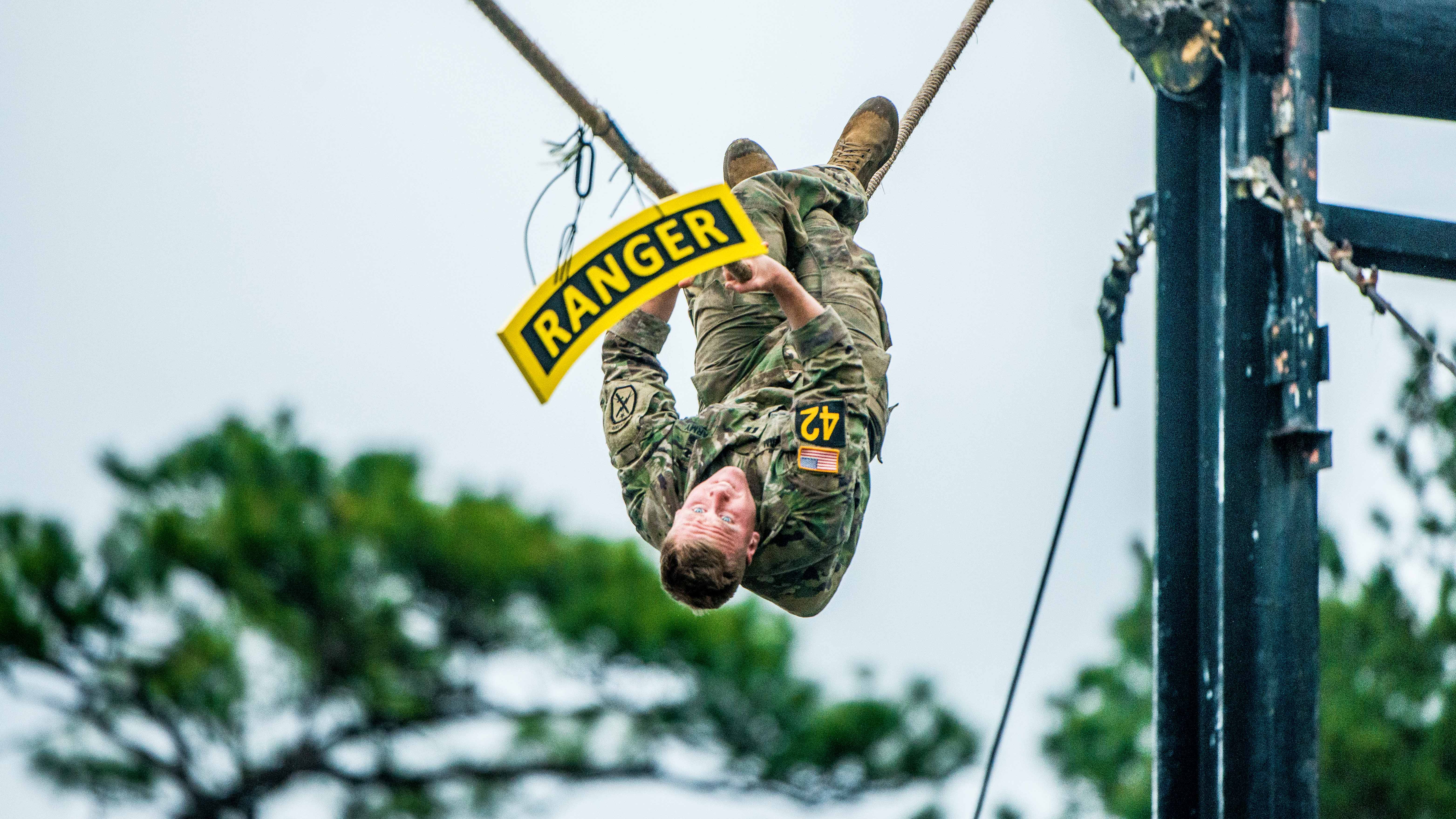 Capts. John Bergman and Michael Rose won the 2019 Best Ranger Competition on April 14 after 60 grueling hours of back-to-back events at Fort Benning, Georgia. The Best Ranger Competition is considered one of the toughest in the Army, and Rose set himself apart by being the first to win three times. Bergman and Rose also are the first team to win together twice—they won the competition in 2014 when they were second lieutenants representing the 25th Infantry Division, according to information from Fort Benning.

From the 82nd Airborne, four soldiers from the 1st Battalion, 505th Parachute Infantry Regiment, won the Best Mortar Competition. They are Staff Sgt. James Pennington, Sgt. Alec Norton, Spc. Christian Elliot and Pfc. Loren Dow. In all, 20 four-man teams participated in the competition, now in its second year, from April 8–11 at Fort Benning.

At the U.S. Military Academy, West Point’s Black team on April 14 was named the winner of the Sandhurst Military Skills Competition. Hosted by West Point since 1967, this year’s competition featured 49 teams from the U.S. service academies, international military academies and more than a dozen ROTC programs. The two-day competition pits nine-person squads in a rigorous 27-mile course that tests individual and squad military skills.