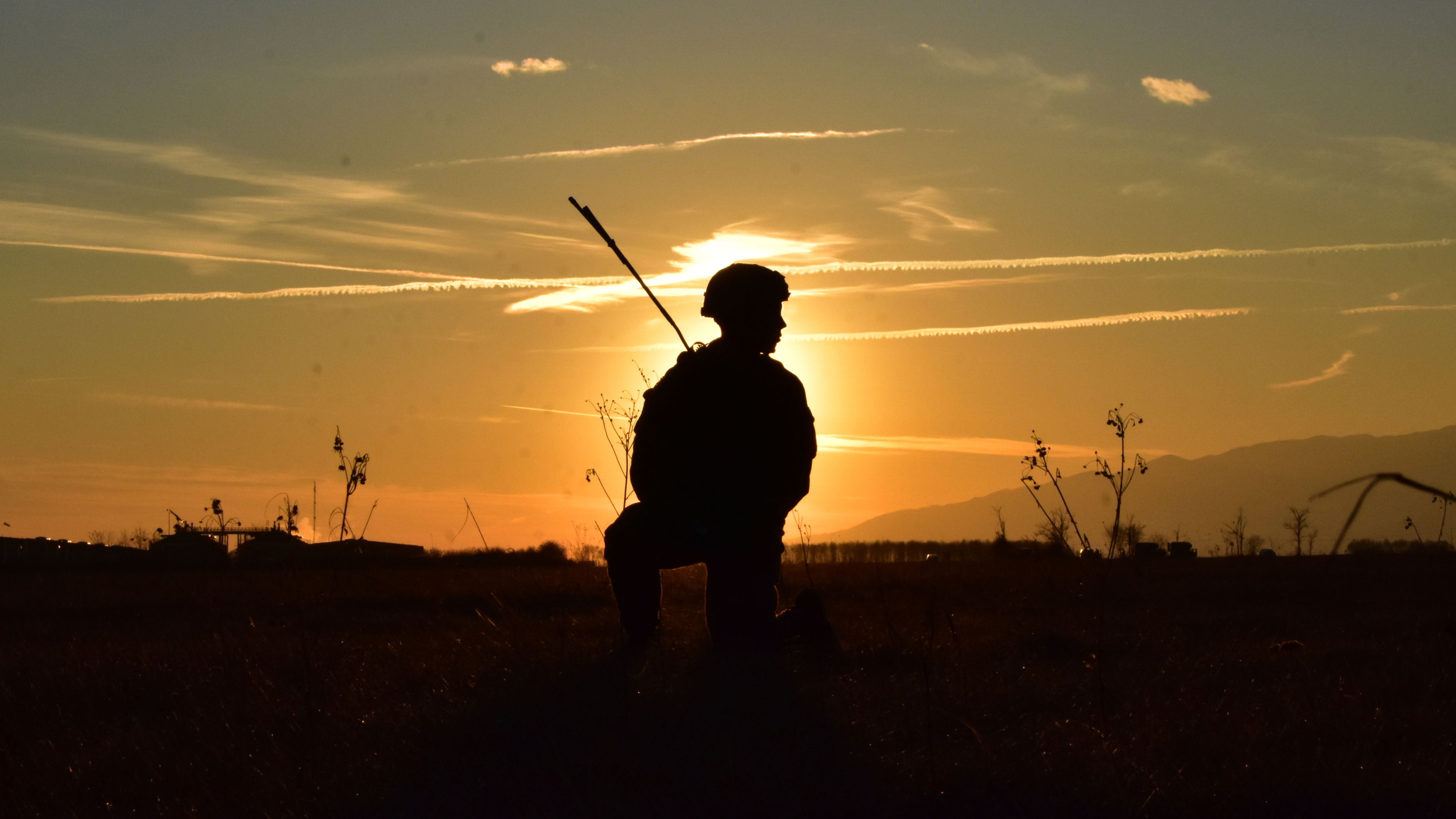 Awards will be given at a Dec. 4 Pentagon ceremony.