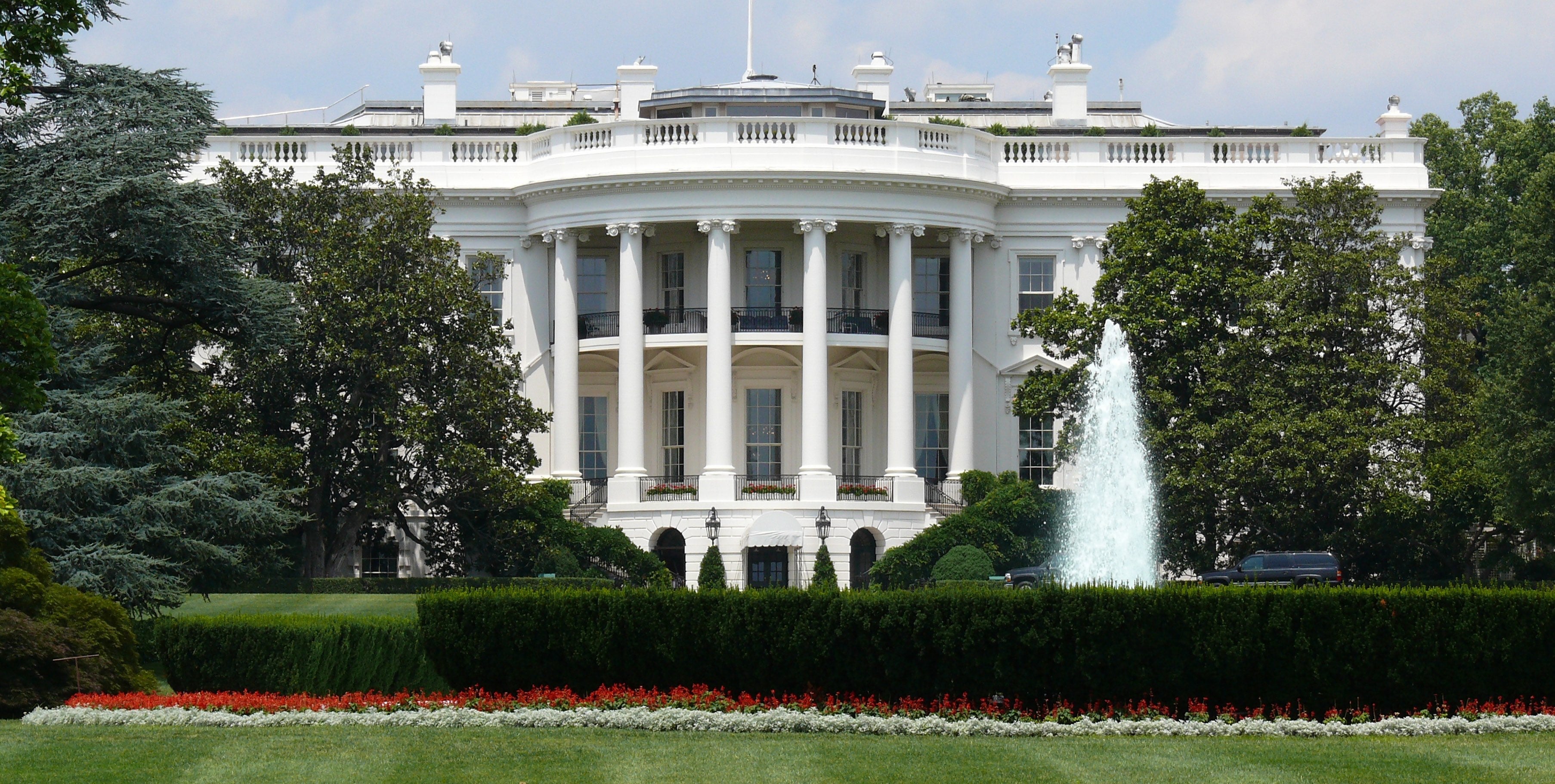 More than two dozen Department of the Army senior executives were rewarded for extraordinary public service and excellence in leadership, and recognized at this year’s 2016/2017 Presidential Rank Awards Summit in Washington, D.C.

Sponsored by the Senior Executives Association, the Presidential Rank Awards are presented in two categories—distinguished and meritorious—and are the nation’s highest civilian career leadership awards. A small number of Senior Executive Service members, and a proportionate number of senior-level and scientific and professional executives, are recognized by the president for “outstanding achievements in public service,” according to an SEA news release. Their “documented achievements save the public billions of dollars each year.”

Seven Department of the Army Senior Executive Service professionals received Distinguished Rank Awards for achieving extraordinary results during an executive’s career. They are: