Army Changing How It Recruits, Trains for Future Fight

Army Changing How It Recruits, Trains for Future Fight 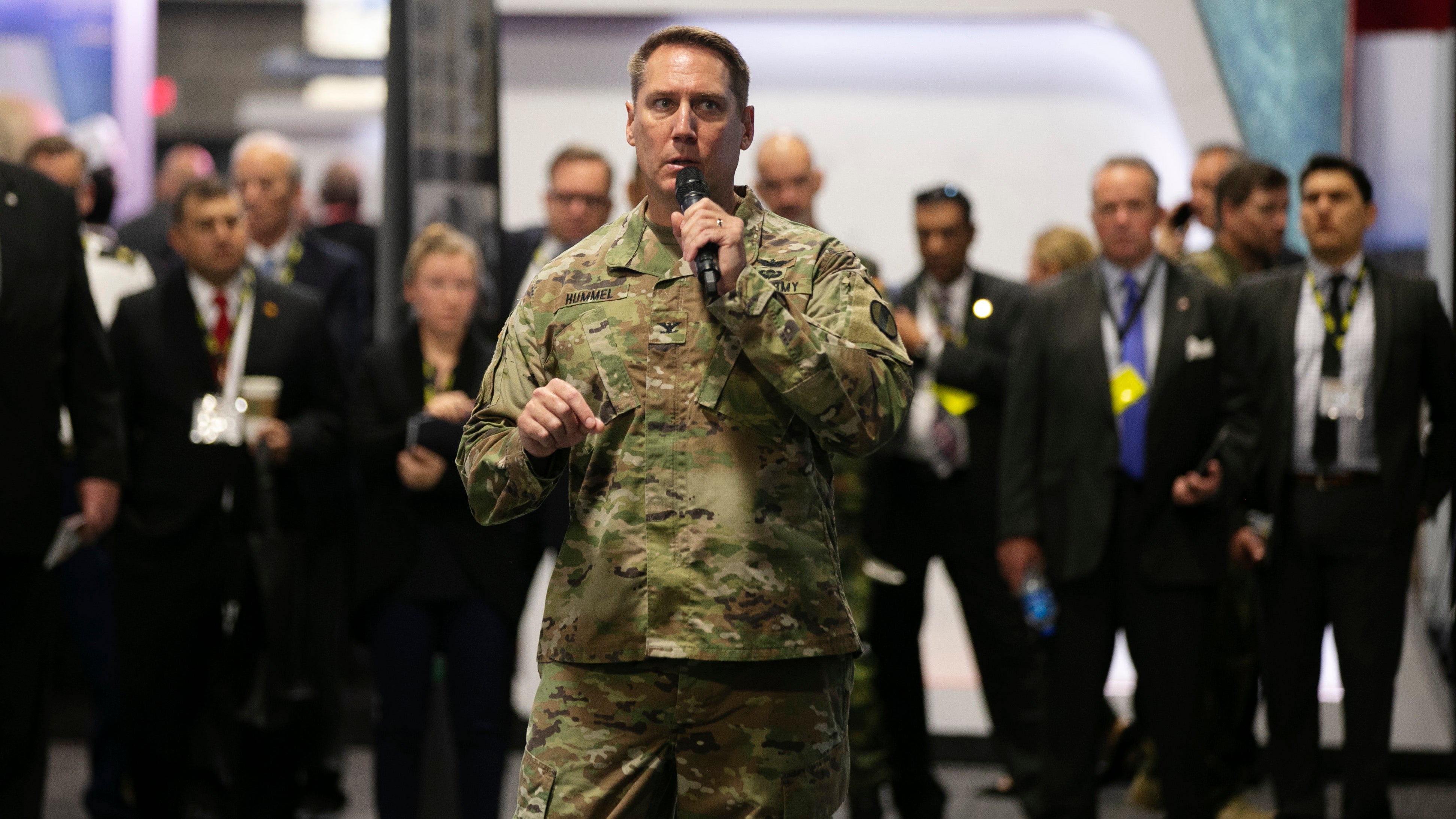 The Army is changing the way it recruits, develops and trains soldiers—and it’s looking to Generation Z for how to do it, a senior leader said.

“We have to train leaders to fight and win in this environment,” Col. Timothy Hummel, director of G-2 Operational Environment at the U.S. Army Training and Doctrine Command, said while speaking at the Association of the U.S. Army’s Annual Meeting and Exposition on Oct. 14.

The Army recognizes the need to change as it focuses on developing its future leaders, some of whom are coming into the Army now, he said.

“Nothing will change when it comes to what we do and how we lead,” said Maj. Gen. Frank Muth, commanding general of U.S. Army Recruiting Command. “What we will change is how they fight and what they’re using to fight.”

When the Army missed its 2018 recruiting goal, Muth said leaders took a deep dive into what drives the newest generation of recruits. What they found was virtual reality, whether video games or esports.

“We tapped into that, and we found that they are learning skills out there in the digital world, in the esports world, that are translating into what we’re going to do in the future,” Muth said, describing millennials as “tech savvy” and Generation Z as “tech innate.”

Hummel said training for multidomain operations will be one of the most important things the Army will do in the next five to 10 years.

“It’s not just the stuff you have,” said Hummel. “It’s what you do with the stuff and how you use it, and that’s where leader development is key.”