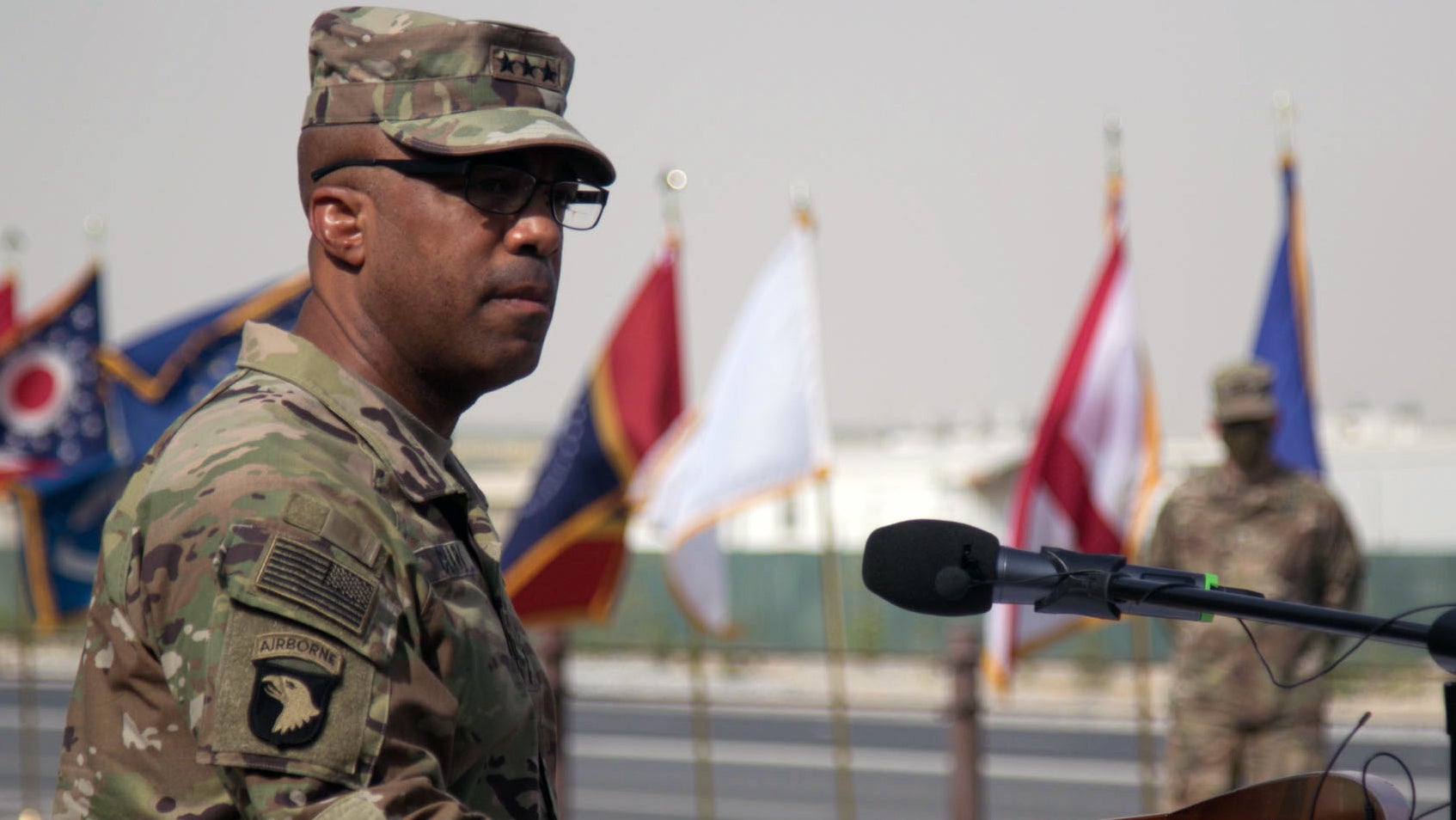 The commander of U.S. Army Central will speak April 20 during a webinar hosted by the Association of the U.S. Army.

During the webinar, Clark will discuss his role in building, strengthening and maintaining relationships with allies and partners in the Army Central area of responsibility. He also will talk about the role of the total Army in supporting U.S. Central Command and Army Central objectives in the Middle East.

“Our competitors are making moves that we must counter, and those moves are not being taken at random,” Clark said. “They’re meant to set conditions for future operations. China and Russia believe in practicing a hybrid form of warfare that will blur the lines between competition, crisis and conflict.”

“The Middle East is always going to be a hotbed for strategic competition, and we as the United States Army, specifically at ARCENT, have an obligation to remain ready, because we may not have the time to get ready,” he said.

Clark, a 1988 West Point graduate, has commanded Army Central since August. An infantry officer who has served in Germany, Afghanistan and Iraq, including for Operations Desert Shield/Desert Storm and Operation Iraqi Freedom, Clark most recently was chief of staff for U.S. Indo-Pacific Command.

He also previously commanded the 25th Infantry Division and is a former deputy commanding general for support for the 82nd Airborne Division.