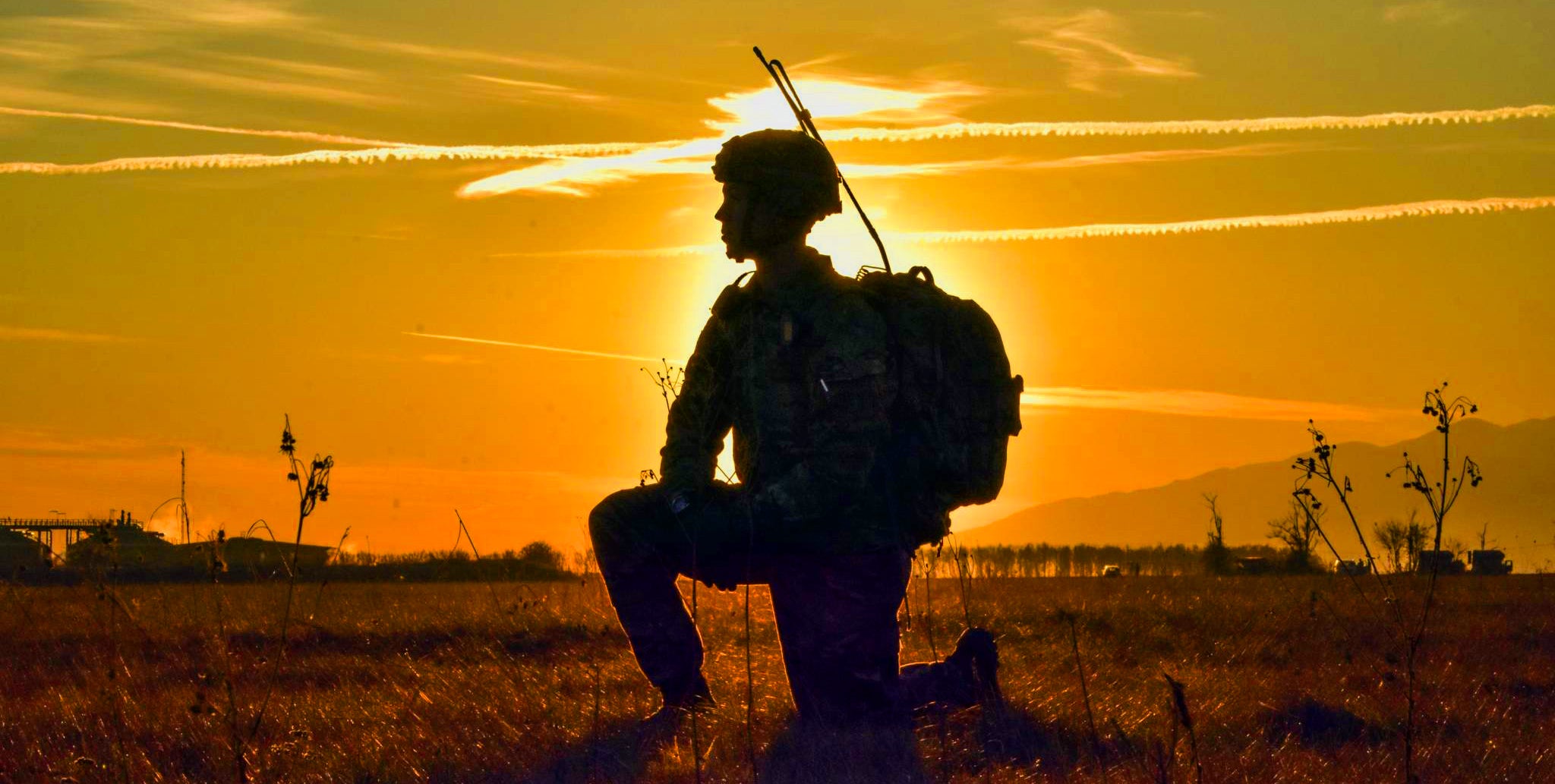 Aided by statutes that strengthen the voice of sexual assault victims in the military judicial system, the Army is making progress in bringing cases to trial, the Army’s judge advocate general told Congress.

“Ten years ago, sexual assault offenses comprised 18% of Army trials. In 2018, 50% of trials in Army courtrooms were sexual assault trials. This is not a coincidence,” Lt. Gen. Charles N. Pede told the House Armed Services subcommittee on military personnel.

“I fully acknowledge that the Army is not a perfect institution when it comes to addressing sexual assault and sexual harassment,” Pede said at the recent hearing where he testified alongside representatives from the other services and victim advocates. “We will, like any institution or system, make mistakes. But we are an accountable organization, one that subjects itself to a level of scrutiny for which there is no parallel in civilian society. I believe this is what we owe the mothers and fathers who send us their sons and daughters.”

The hearing focused on a decades’ old debate about whether sexual assault cases would be investigated and prosecuted outside the normal chain of command, an idea Pede opposes. “The chain of command is, and must remain, the center of gravity for solutions,” he said. “If that authority is outsourced—even to lawyers in uniform—soldiers will lose respect for their commander and the natural constraints command authority places upon them.”