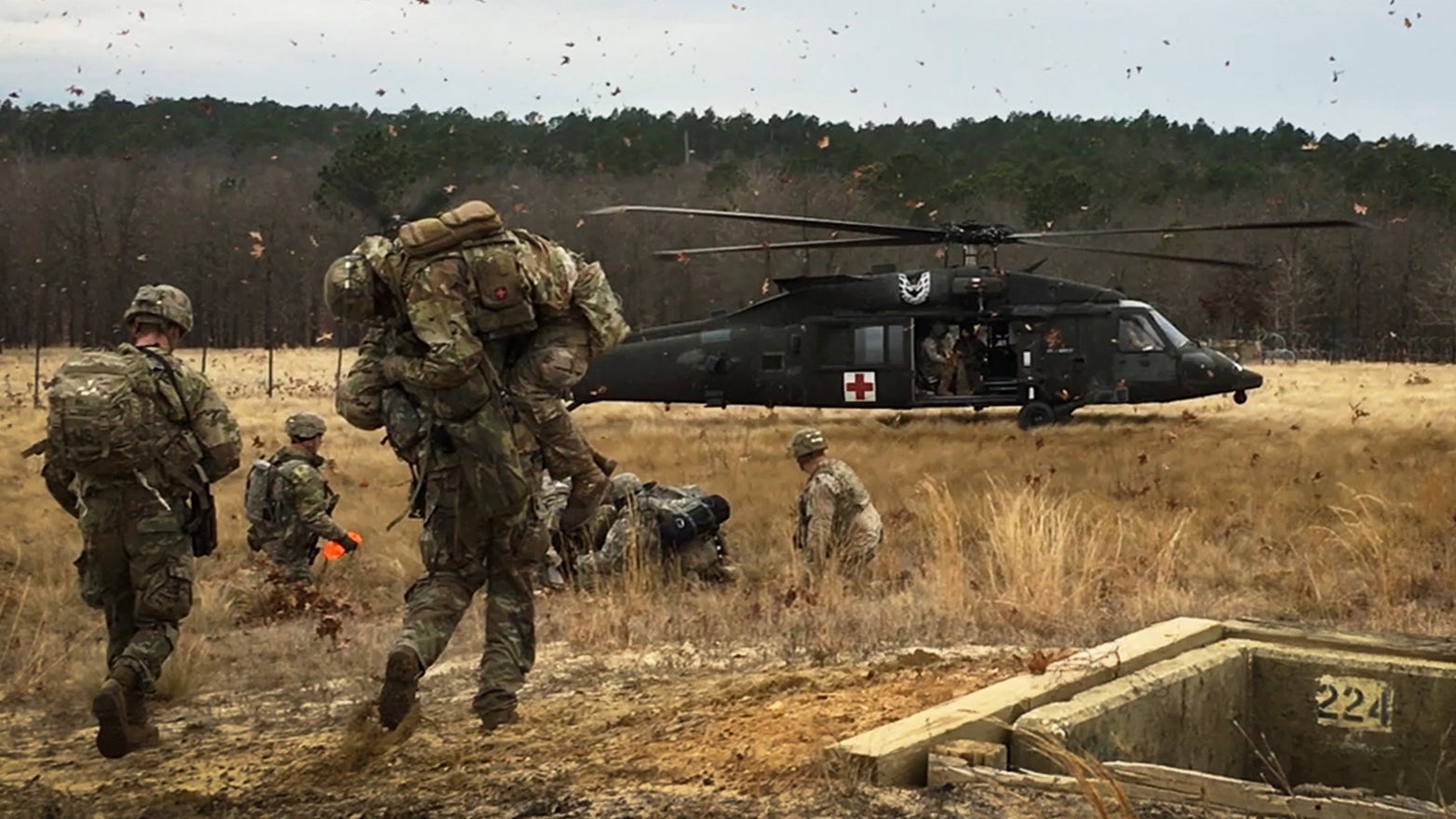 The Army is continuing to grow a program that partners with civilian hospitals and trauma centers to give combat medics more hands-on experience, the Army surgeon general said.

The Army’s Strategic Medical Asset Readiness Training, known as Operation SMART, gives combat medics and soldiers in other medical specialties hands-on experience during two-week rotations at civilian trauma centers and hospitals. The program, which is part of the Army Medicine Medical Skills Sustainment Program, will continue to expand, Dingle said.

“We are expanding to two programs this fiscal year, this summer, with plans to expand to about six, seven more almost each year,” Dingle said.

Embedding soldiers alongside civilian counterparts and exposing them to trauma injuries and cases in civilian facilities will “exponentially” increase their skill sets, Dingle said.

The goal of Operation SMART is to help soldiers train in critical tasks outside a simple training environment so they’ll be ready to respond when they’re called upon for duty, Dingle said.

“It’s taking … that combat medic and expounding and building upon something that we’ve had within the Army called medical proficiency training in the old days,” Dingle said.