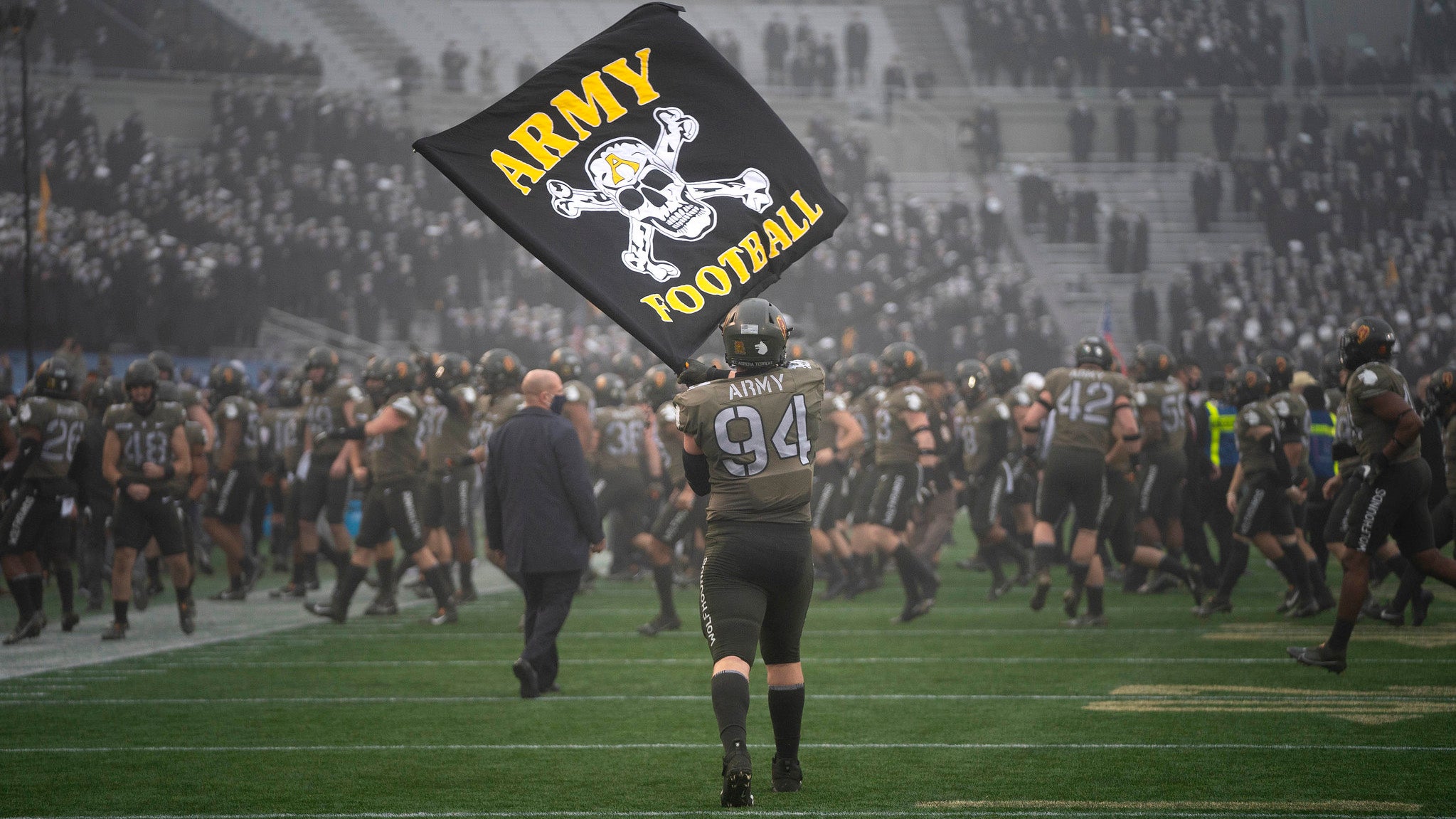 Fresh off winning the Commander-in-Chief’s Trophy for the third time in four years, the Army Black Knights have accepted a bid to play in the 2020 AutoZone Liberty Bowl.

The team from the U.S. Military Academy at West Point, New York, will play West Virginia of the Big 12 Conference on Dec. 31. The game begins at 3 p.m. Central on ESPN.

The chance to play in the Liberty Bowl came after the Black Knights’ original bowl game was canceled. The Radiance Technologies Independence Bowl, originally scheduled for Dec. 26, was canceled because of opt-outs and a lack of available opponents.

“The men on our football team deserved this opportunity, and we were not going to rest until we exhausted every potential pathway to a bowl game,” Mike Buddie, Army director of athletics, said in a statement. “We are thrilled our guys will get to suit up one more time to represent Army West Point in the AutoZone Liberty Bowl.”

The Black Knights were invited to play in the Liberty Bowl after the University of Tennessee was unable to compete because of COVID-19 issues.

“Our young men are so deserving of this, and I am excited that this special team and this senior class will get an opportunity to play together one more time,” Jeff Monken, Army head coach, said in a statement. “Sometimes things turn out even better than you thought they would, and we are so thankful to everyone who supported our program and worked to make this happen.”

The 9-2 Black Knights are headed to the ninth bowl game in program history after beating the Navy Midshipmen and Air Force Falcons on back-to-back Saturdays to win the coveted Commander-in-Chief’s Trophy.

On Dec. 19, Army defeated Air Force 10-7 in a game that had been delayed by more than a month because of the pandemic.

With the win, Army claimed the 2020 Commander-in-Chief’s Trophy, which goes annually to the service academy with the best record in round-robin competition. This year marked Army’s ninth win in the trophy’s 49-year history.

“I am so incredibly proud of our team and happy for our seniors,” Monken said after the game against Air Force. “This season and this year have been a challenge for every human being on the face of this planet, and our guys have had those challenges too, but there is a spirit in this team and our love for each other and this brotherhood that is uncommon. This is the best team that I've ever been a part of.”