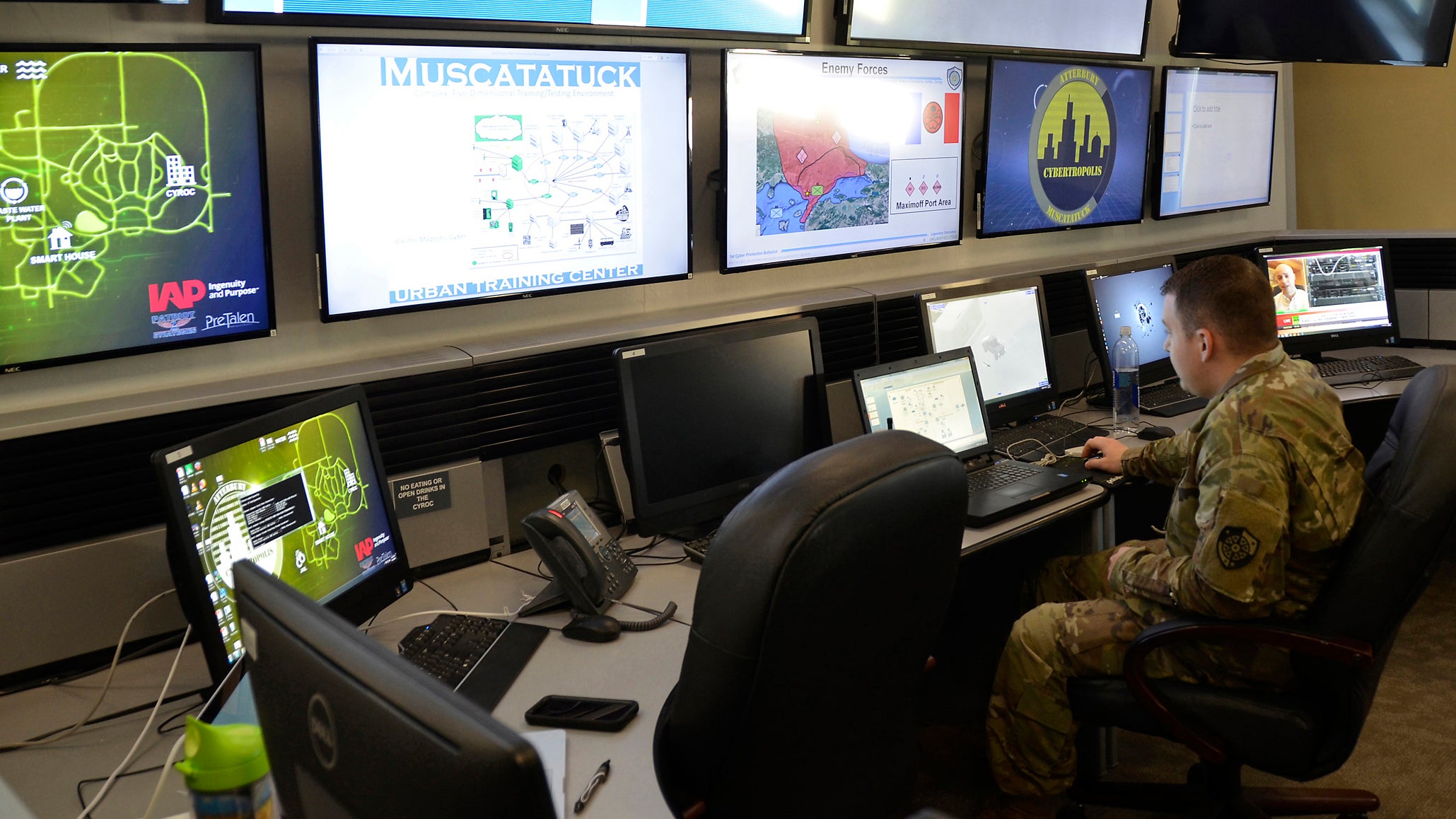 The head of the U.S. Army Cyber Command says the skills of Army National Guard and Army Reserve soldiers have been an important part of the command’s success.

“Readiness of the total force requires that our investment in cyber ensures that active and Reserve and Guard forces are trained and equipped to one standard,” Lt. Gen. Stephen G. Fogarty told a Senate subcommittee.

The Army is making “progress toward fully integrating the Army's Reserve and National Guard into the Cyber Mission Force,” Fogarty said. “We’re already benefiting from the critical skills the reserve component brings to bear and look forward to their full integration.”