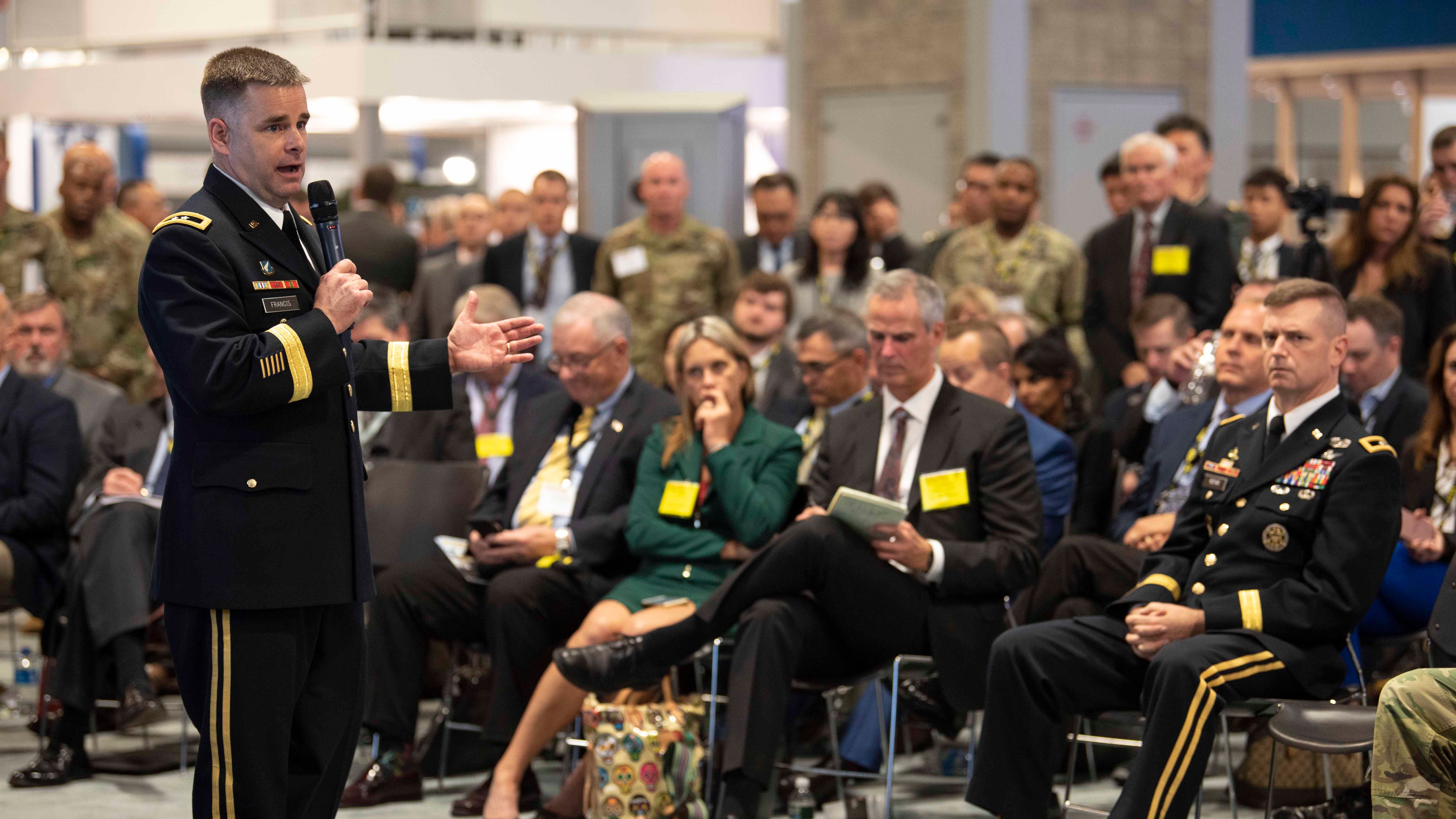 Future Vertical Lift is one of the Army’s six modernization priorities, and the service is moving forward to develop modern, more capable replacements for its current fleet of helicopters.

As the demand for Army aviation grows, current platforms remain part of the future of Army aviation, officials said.

The UH-60 Black Hawk, the CH-47 Chinook and the AH-64 Apache helicopters will remain in the service for several more years. "We need to keep them ready to fight tonight," Francis said, adding that when the Army thinks about the future of Army aviation, "we must look at how to maximize what we have."