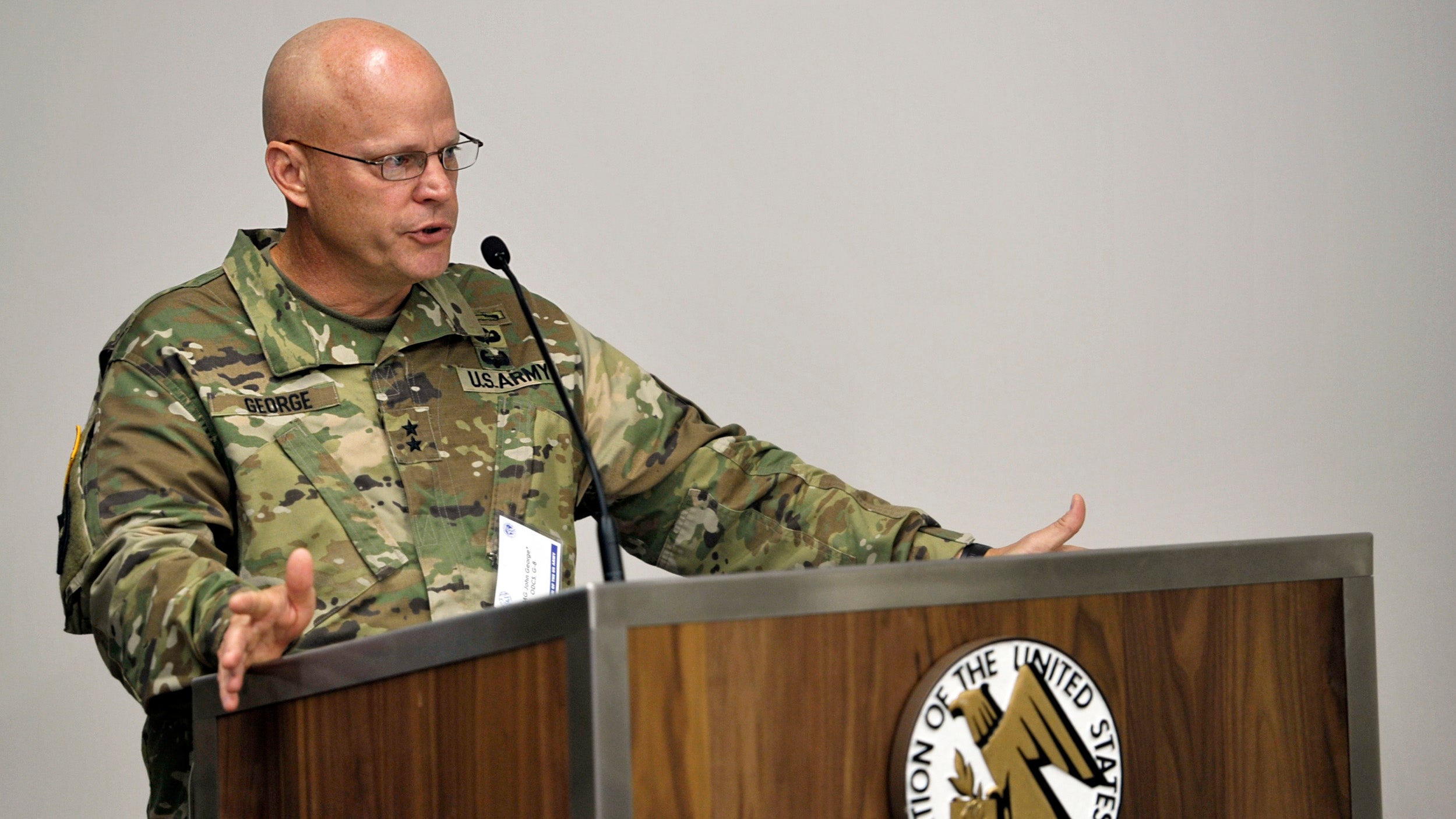 Army aviation needs more money so it can continue to incrementally improve existing aircraft while simultaneously developing a dramatically more capable fleet. What is doesn’t need is to be spending a lot of money on advanced autonomously operating unmanned aircraft that could be tremendously expensive but incapable of operating in low-altitude, complex combat missions where quick and independent judgment is required, according to senior Army officials speaking at an aviation forum sponsored by the Association of the U.S. Army’s Institute of Land Warfare.

Aviation takes up 21 percent of the Army budget, making it the single biggest part of the Army’s modernization budget, but the bulk of the money is spent on incremental improvements in the current fleet, said Maj. Gen. John A. George, force development director in the Office of the Army Deputy Chief of Staff for Programs. Because of that big expense, George said, “Aviation is doing pretty well.”

The Army is doing well sustaining current programs but cannot afford at the same time to be developing and buying systems for the future, George said at the Hot Topic forum held at AUSA’s General Gordon R. Sullivan Conference and Event Center. He described the pace of modernization as “sluggish.”

Maj. Gen. William K. Gayler, the Army Aviation Branch chief and commanding general of the Army Aviation Center of Excellence at Fort Rucker, Ala., said it is hard to both maintain current readiness of an aviation fleet that is heavily engaged every day while finding resources for the future. “It is pretty staggering how much we have going on,” he said. While trying to make incremental improvements in current aircraft to address current capability needs, there is “little room for modernization and the future.”

Both generals talked about the need for fundamentally changing how new systems are developed, purchased and fielded to get capability improvements into the field faster. That might mean buying fewer aircraft rather than fielding a massive fleet because, Gayler noted, it can take 40 years at the current pace of acquisition to completely replace the fleet of a single type of helicopter, an extended period in which the threat the aircraft was designed to address would likely change.

While unmanned aircraft are important to the future of Army aviation, Gayler said development should be focused on what he called “supervised autonomy” rather than completely autonomous systems. “We don’t need something to replace a pilot but something that reduces the burden on the pilot,” he said.