Army Aviation Being Reshaped for the Future

Army Aviation Being Reshaped for the Future 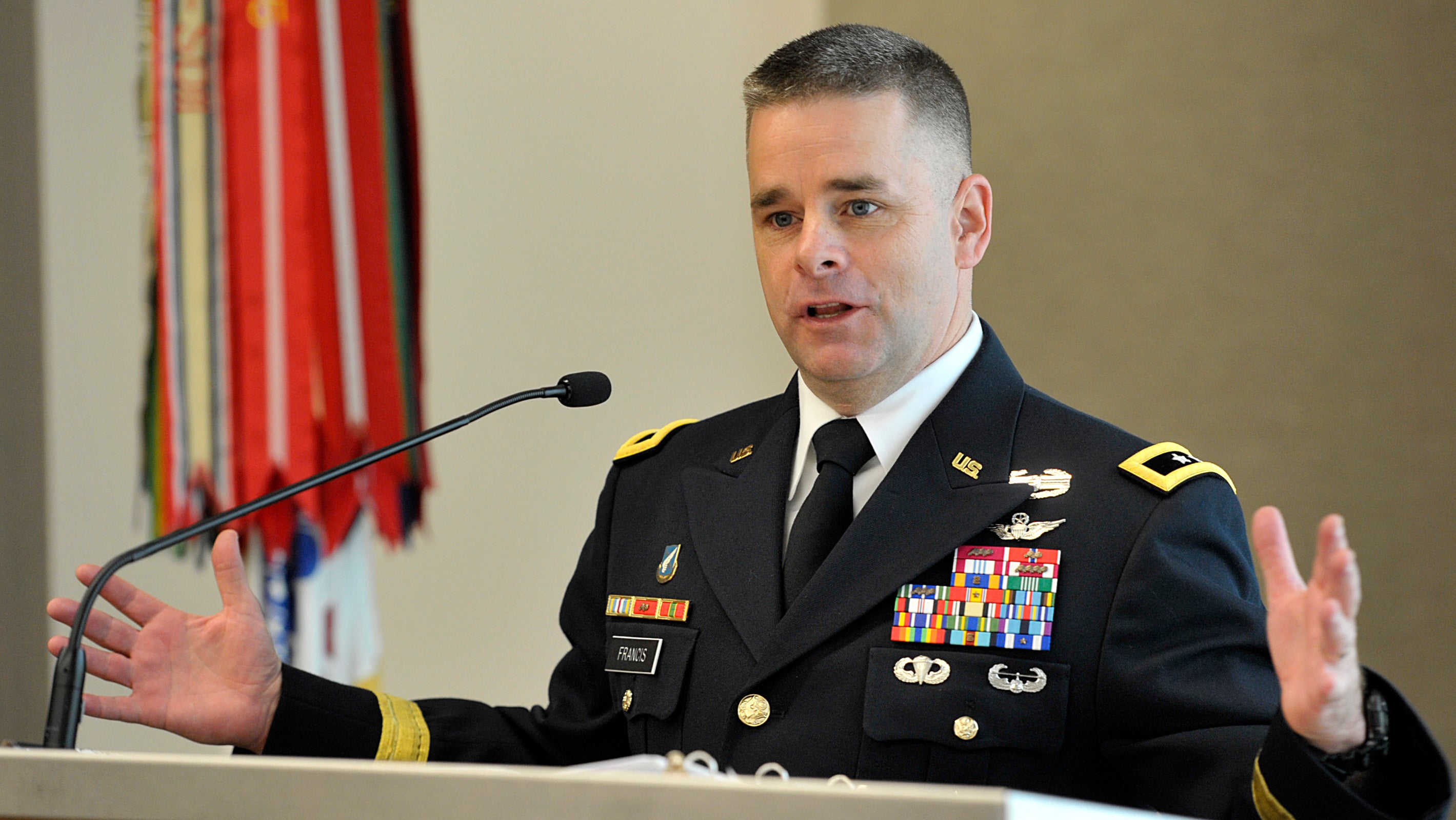 Speaking at an Army Aviation Hot Topic forum hosted by the Association of the U.S. Army’s Institute of Land Warfare, Francis, the Army aviation branch chief, said a revolution is underway in both aircraft and doctrine. There will be significant changes by 2028 as Army aviation prepares to be capable of multidomain operations, and even bigger changes by 2035, when Army aviation will be expected to be “multidomain dominant,” Francis said.

“What we need to do is take a look at our aviation force today and figure out how we optimize it for large-scale combat operations,” he said.

Training presents a different challenge, Francis said. New aircraft with new capabilities will require new training methods and space because of increased range and speed, he said. Multidomain operations will also require more synchronization with the other services.

Many changes are needed, requiring thought and analysis without much delay, Francis said. “We don’t really have that much time. We have to get that ball rolling.”