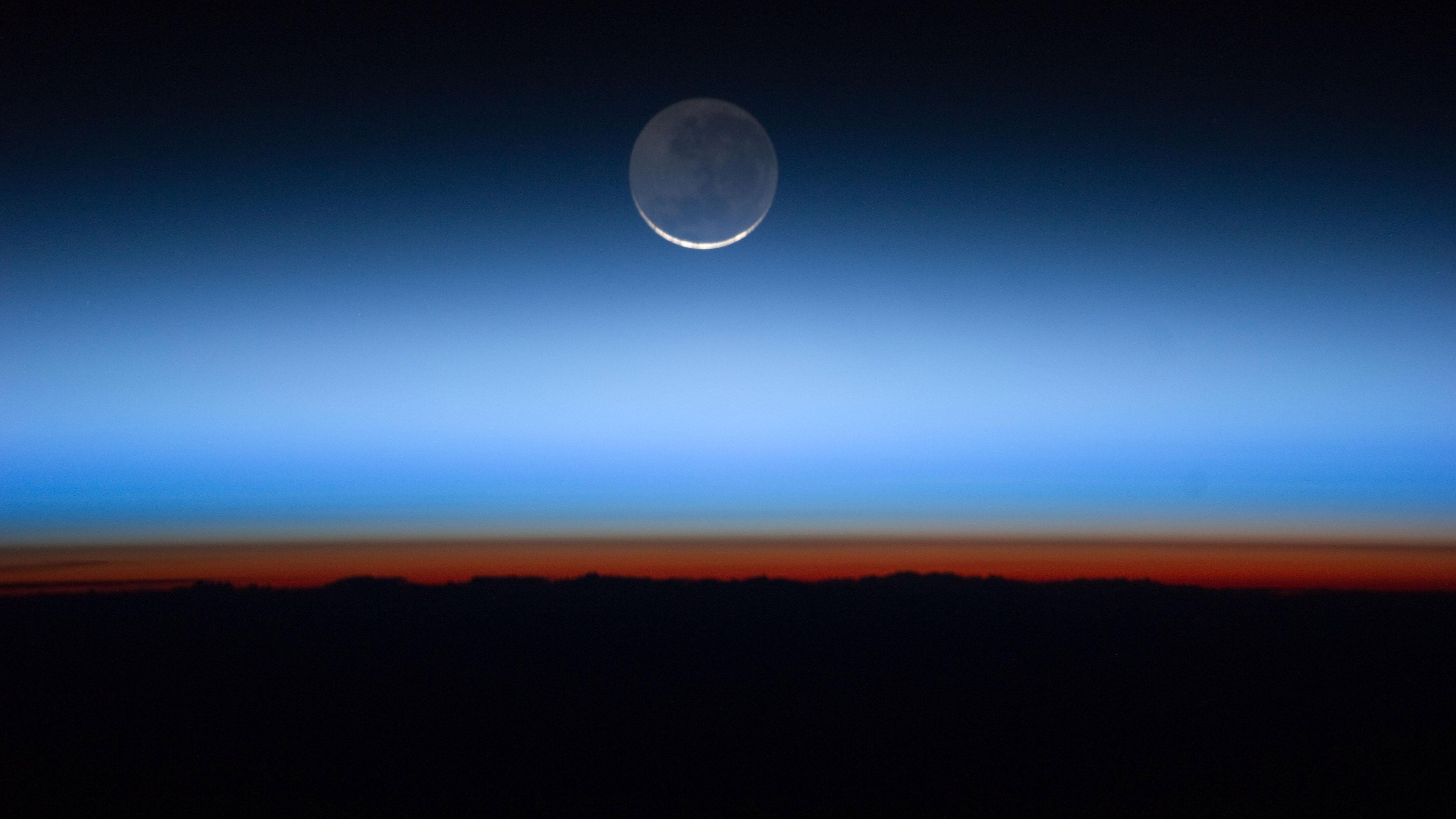 Two Army officers are among 18 astronauts selected by NASA to become part of the team that will help pave the way for the next astronaut missions on and around the moon.

Lt. Col. Anne McClain, who has been part of the NASA astronaut corps since 2013, and Lt. Col. Frank Rubio, who became an astronaut in 2017, will be on the Artemis Team, part of NASA’s Artemis Program, which aims to land the first woman and next man on the moon in 2024, according to NASA.

The team will help NASA prepare for Artemis missions, which begin in 2021. They’ll work with the agency’s commercial partners as they develop human landing systems, assist in the development of training, define hardware requirements and consult on technical development, NASA said in a statement.

The astronauts also will engage the public and industry on the Artemis program and NASA’s exploration plans.

A 2002 graduate of the U.S. Military Academy at West Point, New York, McClain has already spent 204 days in space and conducted two spacewalks. As an Army officer, she flew more than 800 combat hours in an OH-58 Kiowa Warrior helicopter on more than 200 missions in Iraq with the 25th Infantry Division. She graduated from the U.S. Naval Test Pilot School as a helicopter test pilot.

Rubio, a 1998 graduate of West Point, served as a UH-60 Black Hawk helicopter pilot and later became a physician and flight surgeon after graduating from the Uniformed Services University of Health Sciences. He was a battalion surgeon with the 10th Special Forces Group before going to NASA.

In addition to landing the first woman and next man on the moon in 2024, NASA aims to establish a sustainable human lunar presence by the end of the decade, according to the statement.