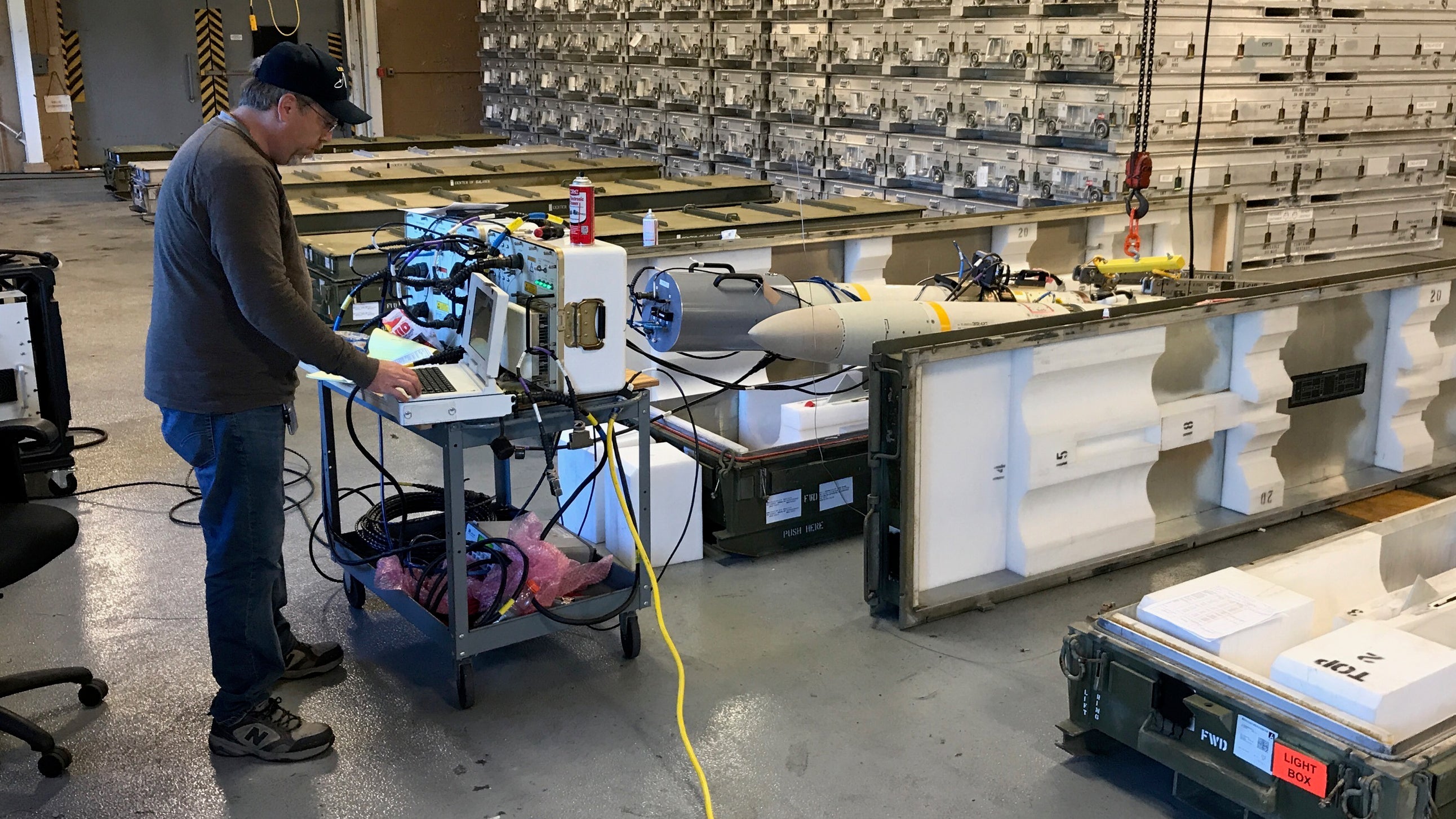 A Government Accountability Office review of military maintenance depots finds that a lengthy hiring process and difficulty training inexperienced personnel are creating challenges and some delays in weapons systems maintenance.

An example cited in the December report is a six- to nine-month hiring process at Letterkenny Army Depot, Pa., a U.S. Army Aviation and Missile Command installation that works on tactical missile and air defense systems. “At Letterkenny Army Depot, the uncertainty of the depot workload caused personnel to leave the depot to work in private industry or other federal agencies,” the report says.

At Letterkenny and Red River Army Depot, Texas, which works on tactical wheeled vehicles, Army officials told GAO investigators “the uncertainty of the depot workload and the instability associated with hiring freezes and budgetary uncertainty have led to a loss of critical skills.”

It takes years to attack proficiency in some skills, such as the five years needed for electroplaters working at Corpus Christi Army Depot, a Texas center that specializes in rotary-wing aircraft, the report says. A 2017 hiring freeze at the depot “caused shortages of flight test pilots, who are responsible for test flights before returning aircraft to service after maintenance.” That contributed to a 180-day delay in maintenance on Apache helicopters and a 30-day delay on Black Hawk helicopters, the report says.

In response to a GAO recommendation, the Army is assessing the effectiveness of depot hiring, training and retention programs, according to a Defense Department response to the report.